Fine after fire and pollution incident on Central Coast

Fine after fire and pollution incident on Central Coast 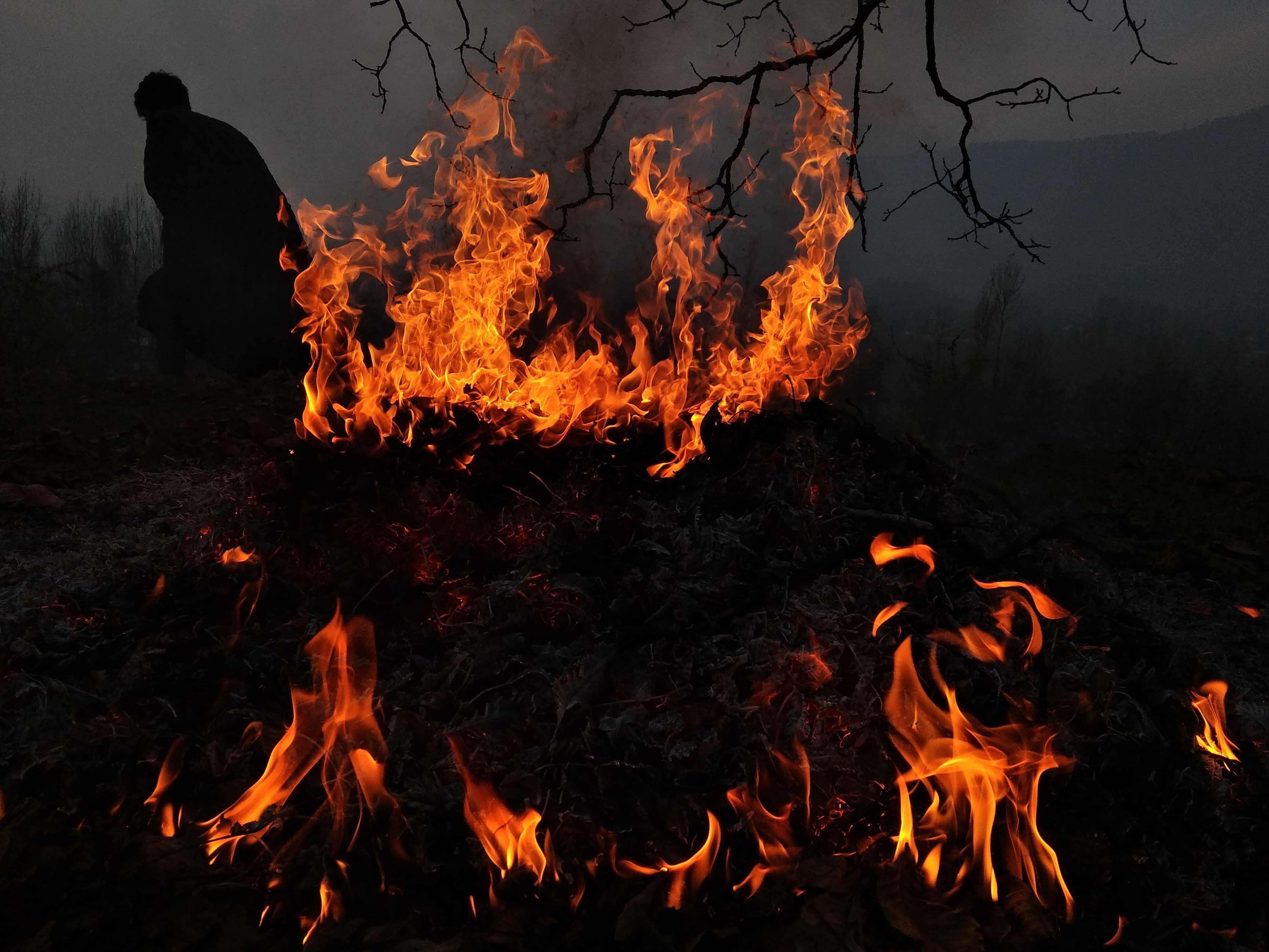 The NSW branch of the EPA has fined a Shoalhaven recycling facility $8,000 over its failure to notify them of an incident at its site in Bombaderry on the Central Coast in November of 2019.

Nigel Sargent, EPA Director of Regulatory Operations in NSW, explained that the incident was only brought to their attention after media reports of the fire began circulating more than five hours after it began.

“The fire impacted a large stockpile of waste, the awning of an onsite building, as well as nearby vegetation,” Mr Sargent said.

“Smoke from the fire impacted on residential areas and also drifted on to a nearby industrial estate and in Bomaderry. Water from firefighting operations was discharged towards a local waterway.”

Fire & Rescue NSW were alerted by workers at the site after the fire broke out in a waste stockpile but failed to report the incident to the EPA.

The EPA is required to be notified of such an event in order to make sure that the appropriate environmental precautions are taken in the event of pollution threatening harm to the environment.

QSSR, the company who owns the site, is also required to notify the EPA of any incidents regarding pollution at its sites due to its environmental protection license.

Mr Sargant explained that “the earlier the EPA becomes aware of a pollution incident, the quicker we can provide advice on mitigation measures that will minimise further harm to the environment.”

“Anyone who has information about a potential pollution incident should contact the EPA’s 24-hour Environment Line on 131 555 to make a report.”