Fine after fire and pollution incident on Central Coast24 April 2020 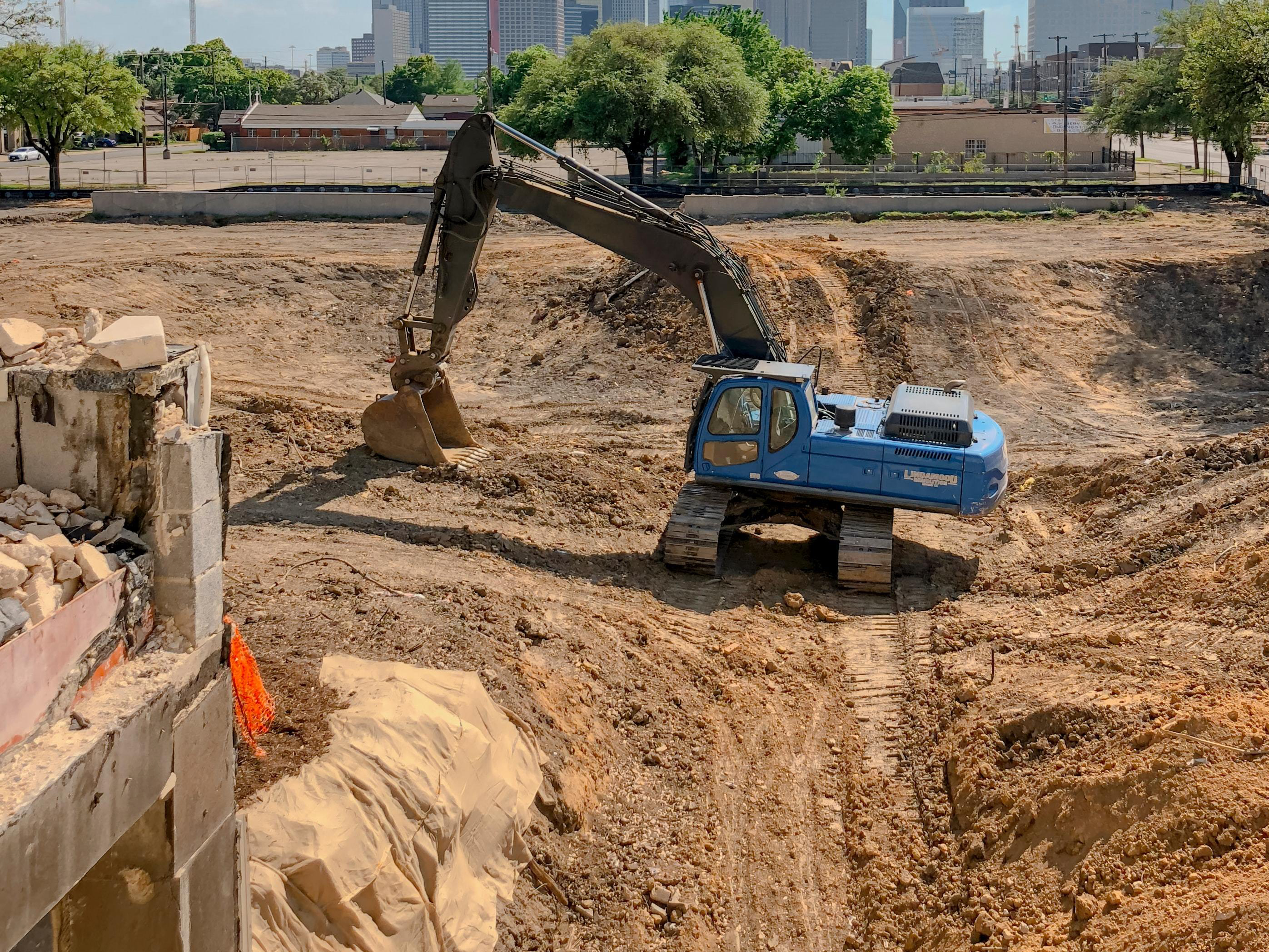 Two workers are in a serious condition in hospital after a workplace incident at a site in Eastern Creek, in Western Sydney.
Multiple calls were made to emergency services around 11am today, many reporting a large explosion.
The two men attended nearby commercial premises to seek help and were followed by emergency services personnel, including two medical helicopters and three ambulances.
The men suffered severe electrical burns when their excavator hit an electrical main.
By the time emergency services arrived, one of the men was in a critical condition and required life-saving treatment. He was suffering from burns all over his upper body, including his face, while his co-worker suffered burns to his face and eyes.
Both workers are in a serious but stable condition in Concord Hospital.
SafeWork NSW has confirmed that it is investigating the incident, while Police will also work to investigate at the site.
0 Likes