Tech advances to protect workers during pandemic22 April 2020Next 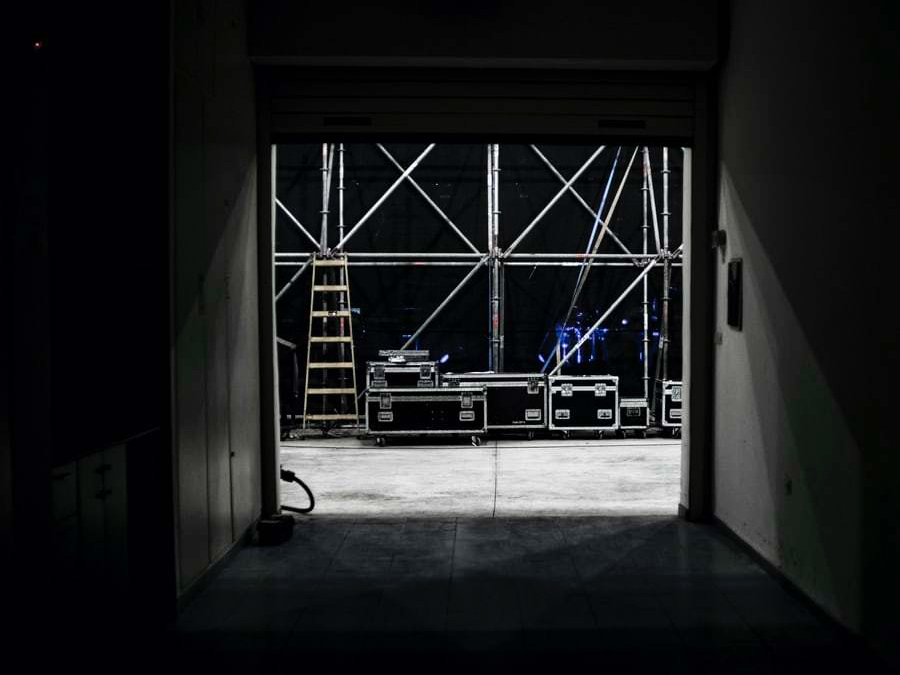 The events surrounding the 2016 death of worksite foreman Iremar Da Silva have been in court this week, as the construction company at the centre of the case faced charges under the WHS Act 2011.

Sapform Pty Ltd, the construction company who contracted Mr Da Silva as a formwork foreman, pleaded guilty to failing to comply with workplace health and safety procedures that exposed Mr Da Silva to various risks on the site in Ryde, Sydney.

Mr Da Silva was killed when he fell from scaffolding, approximately 3 metres above the ground and was impaled on steel reinforced bars.

In court, it was heard that there were ‘significant gaps’ in the scaffolding, and no catch decks or handrails, as well as missing joist timers which were in violation of industry standards.

The court heard that both Sapform and KNT Constructions Pty Ltd, another principal contractor, did not comply with appropriate regulations on managing the risk of workplace falls.

“There was no fall protection in place in the area Mr Da Silva was working at the time of the incident,” while it was also heard that there was no “adequate supervision” to Mr Da Silva while he worked on the leading edge.

Judge Wendy Strathdee told the court Mr Arrilucea, the sole director of Sapform, had attempted to “pass the blame.”

“These duties are non-delegable and his approach shows a cavalier attitude to the risks to which his workers were exposed,” she said.

Judge Strathdee explained that the measures that should have been taken to mitigate the risk were neither difficult nor expensive.

“The risk was obvious, glaringly so. There were no guard rails or edge protection and the work was being performed at height,” she said.

CFMEU NSW Construction Secretary Darren Greenfield said the fine was a “pittance”, and wasn’t severe enough when other states had much more severe penalties at their disposal under industrial manslaughter laws.

“Too many builders treat workers’ lives as disposable and fines they face for workplace injuries and deaths as just another cost of doing business.

“We need strong industrial manslaughter laws to keep workers safe and to punish employers who put the lives of workers a distant second to their own profits.”

Mr Greenfield said the death of Mr Da Silva was a tragedy that should “never have happened.”