Workplace fatality at quarry north of Adelaide21 April 2020Next 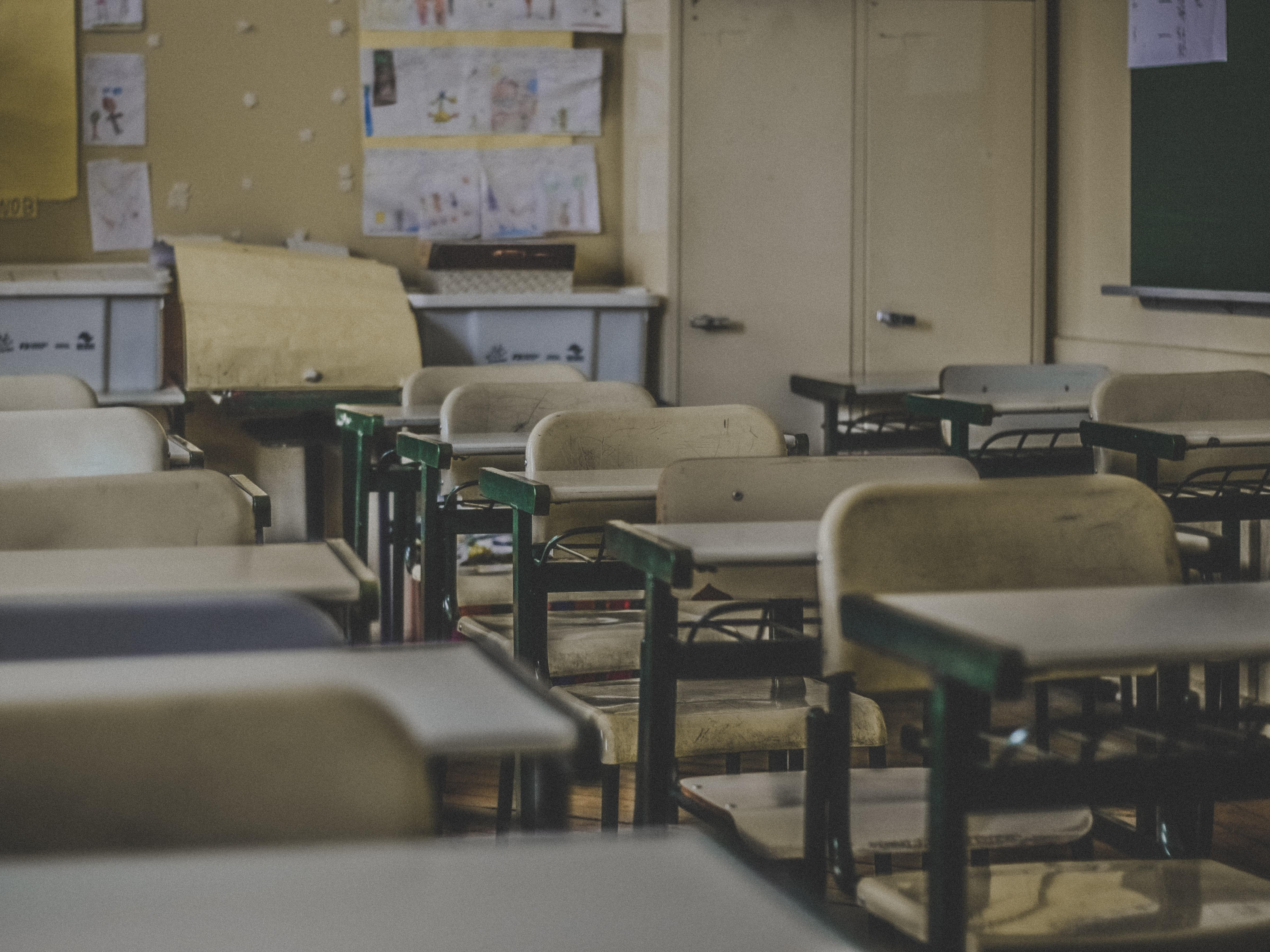 A NSW primary school in Tarago has reported lead contamination above acceptable levels in school bubble taps, as well as in some of the buildings on the school site.

An analysis was conducted following an EPA-issued draft declaration of significantly contaminated land. The draft declaration related to a historic railway corridor nearby to the school, and Transport NSW has known about this contamination since 2015.

Reports that followed the information provided by the EPA indicated that there were contaminated sites around the school, as well as throughout the community in general but that those levels were within “low and acceptable limits.”

There were, however, four concerning areas, including a family home on the school grounds that was found to contain 10 to 15 times the safe exposure limit, and a child within the home was “on the upper threshold of acceptable standards.”

A resident revealed to The Goulbourn Post that the local primary school had been relying on bottled water for children since February.

“In March and the Department of Education commissioned testing of the water. We only found out because TfNSW put it out the results on their (dedicated) webpage,” the parent, who did not wish to be named,  explained.

The report, which has since been removed from the Transport NSW site, showed that on the date of testing of March 5, six separate potable water outlets on the site had lead readings above the acceptable limit.

“The water samples in the majority returned analysis results approaching or above the adopted action level,” the report stated.

“The elevated concentrations are manageable and should have minimal impact on the school’s operations if the actions outlined are effectively put in place.”

As a result and as part of the Department of Education response, all bubblers had been capped to prevent use.

The reports did not include a conclusion as to the source of the lead contamination, but a Transport NSW spokeswoman explained that construction recently was unlikely the source. Instead, it was “likely the result” of ore haulage operations in the area from the 1970s through to the late 1990s.

“There is also evidence of some movement of lead from the rail corridor to land in the vicinity of Boyd Street associated with historic flooding and the long-term movement of sediment along a drainage line,” the spokeswoman said.

“Transport for NSW is working with the community to investigate all of the sources of lead more thoroughly and develop a long term management strategy.”

The response from the school was the implementation of a newsletter memo sent to parents that showed that school water from bores had been tested and passed.

“While elevated lead levels were returned from samples above 1.8 metres, the air monitoring results are consistent with normal air quality. Based on these results the hygienist has advised there is minimal lead exposure risk to staff and students,” the newsletter stated.

“As a precaution, the school has undergone an environmental clean and has been given a clearance certificate for dust levels by an independent hygienist confirming students and staff can return to school. An environmental clean of the residence [on site] will be completed over the holiday period.”

The family that lived in the on-site residence were relocated to limit exposure.

General Manager of Council, Warwick Bennett, advised The Goulbourn Post that he had been told that there may be “significant issues” across three further residences, but that the council was waiting on further testing.