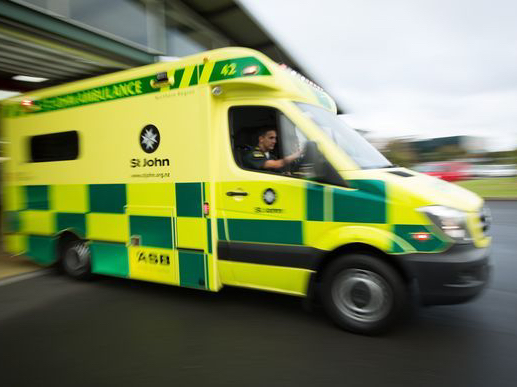 A primary producer has been killed in a workplace accident in Putururu, New Zealand, south-west of Rotorua, on Sunday.

Emergency services attended the scene just before 5pm yesterday after reports that two people had been electrocuted by powerlines.

One man died in the incident, while a child was treated by emergency services and transported to Waikato Hospital in a serious conditon by helicopter.

WorkSafe New Zealand, in a statement today, said that they had been notified of the incident and at this point, believe that the worker was felling trees when the incident occurred.

“We are making initial inquiries to establish what our next steps will be,” the statement said.

St John Ambulance, in a statement, said staff attended the scene and three ambulances were dispatched to the site.

“We have assessed and treated one patient who has been flown to Waikato Hospital in a serious condition.”

PCBUs and workers alike have been reminded that despite strict restrictions upon work and travel due to COVID-19, workplace health and safety remains a priority. WorkSafe has confirmed that they are still working “to ensure that businesses that remain in operation protect their workers; HSWA applies just as much now as at other times.”

It is the second incident of a primary producer being killed by electrocution in the last six months in New Zealand.