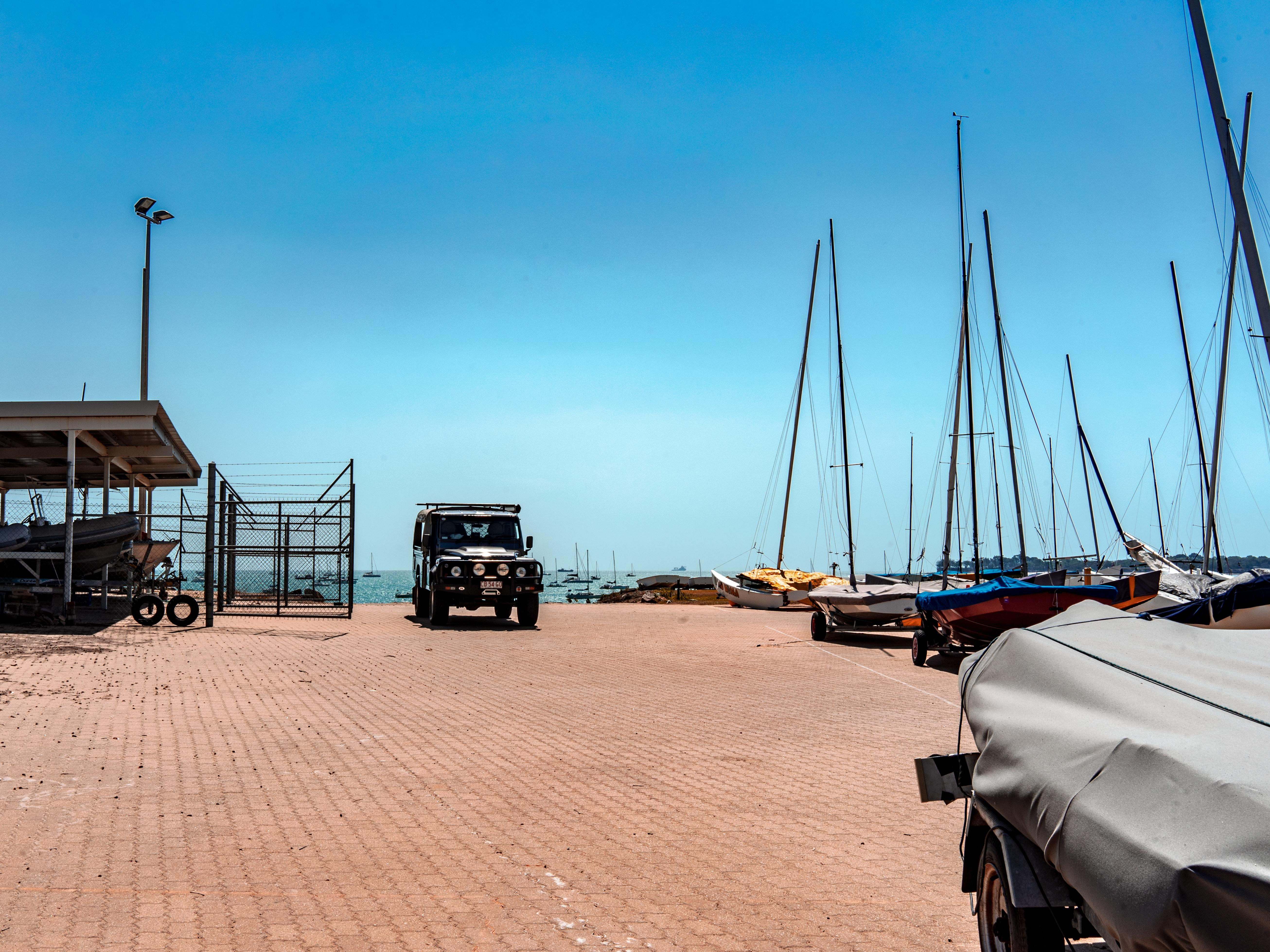 A 60-year-old man has died after a workplace accident in Bayview, a suburb of Darwin yesterday.

It is believed the worker fell from the roof of a worksite building.

Emergency services confirmed they attended the scene in the afternoon of the 8 of April, but the worker could not be revived.

NT Worksafe has confirmed it is investigating the incident, as is NT Police who are preparing a report for the coroner.

The fatality follows the death of a worker in Maningrida on the 21 March.