$110,000 fine on appeal after resident struck by front-end loader at local tip

SafeWork Australia: 7 steps for responding to symptoms of COVID-1908 April 2020Next

$110,000 fine on appeal after resident struck by front-end loader at local tip 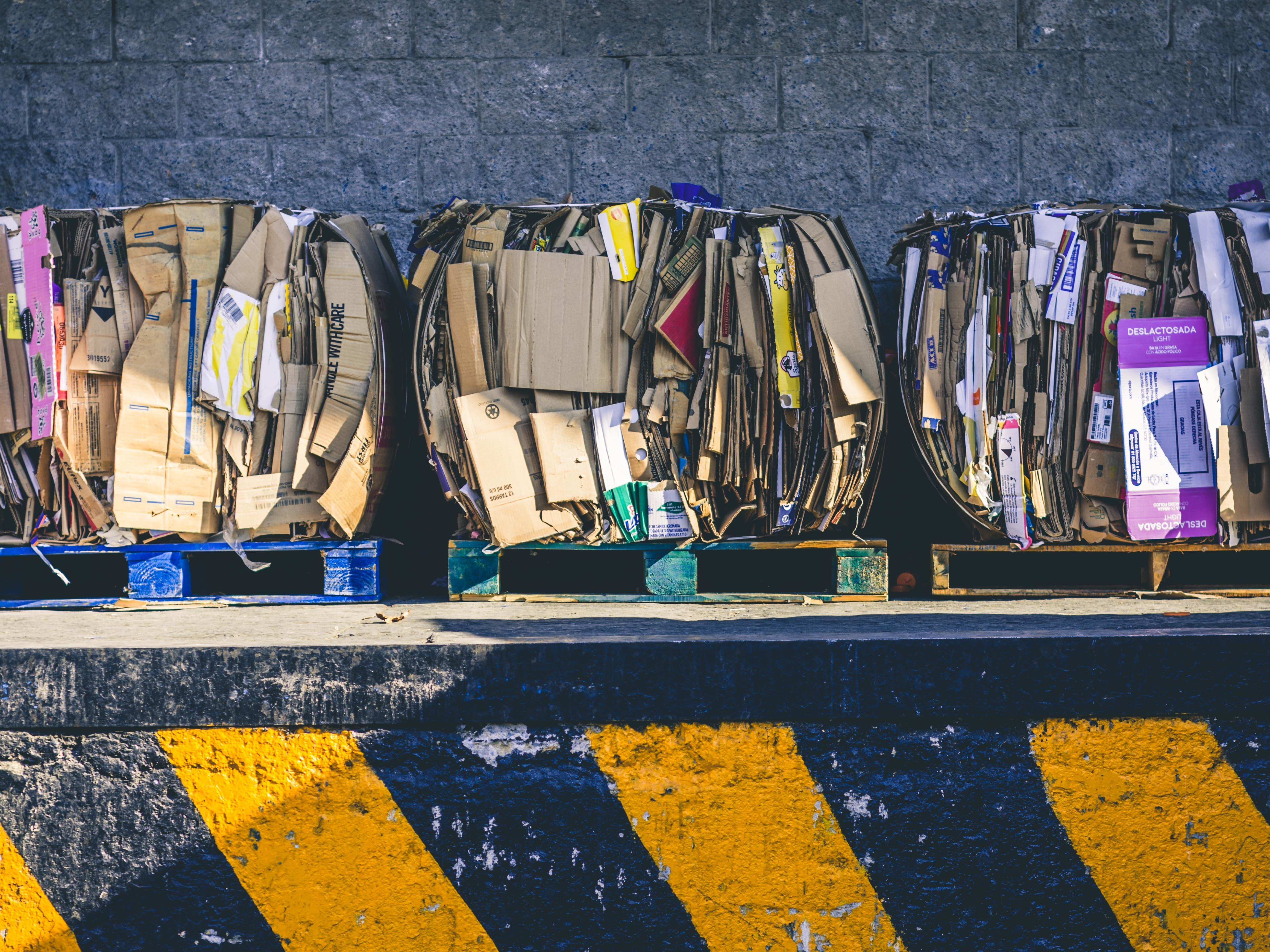 The City of Armadale Council has had a fine increased by $80,000 after WorkSafe appealed the original fine, which related to a 2014 incident in which a member of the public was injured by a front-end loader at a council tip.

The incident occurred when a local resident visited the Hilbert landfill site and was closing the tailgate on his trailer when he was physically struck by a loader, driven by a site supervisor under employment by the City of Armadale.

The man suffered significant injuries and was unable to work.

Originally, the City was fined $30,000 in April of 2018, after being found guilty of failing to provide and maintain a safe workplace. However, WorkSafe WA appealed the original fine, and the Full Court of the Supreme Court found the original decision manifestly inadequate.

The original decision was overturned and the City was fined $110,000.

There have been a number of incidents involving mobile plants in the City of Armadale, and two WorkSafe improvement notices were issued and not adequately addressed. One of those related to the employer continuing to operate loaders near members of the public, despite a prohibition notice issued the day after the initial incident.

Darren Kavanagh, WorkSafe WA Commissioner explained that the fine should send a strong message to employers across the state.

“The message to be taken from this case is that employers are responsible for the safety and health of their employees and anyone else who is lawfully in their workplaces,” Mr Kavanagh said.

“The decision of the Court of Appeal and the resultant increase in the penalty reinforces the message that safe systems of work need to be in place in areas where a mobile plant is operating in the vicinity of pedestrians.”