Construction sites, unions and building authority: in a “hell of a position”

Construction sites, unions and building authority: in a “hell of a position” 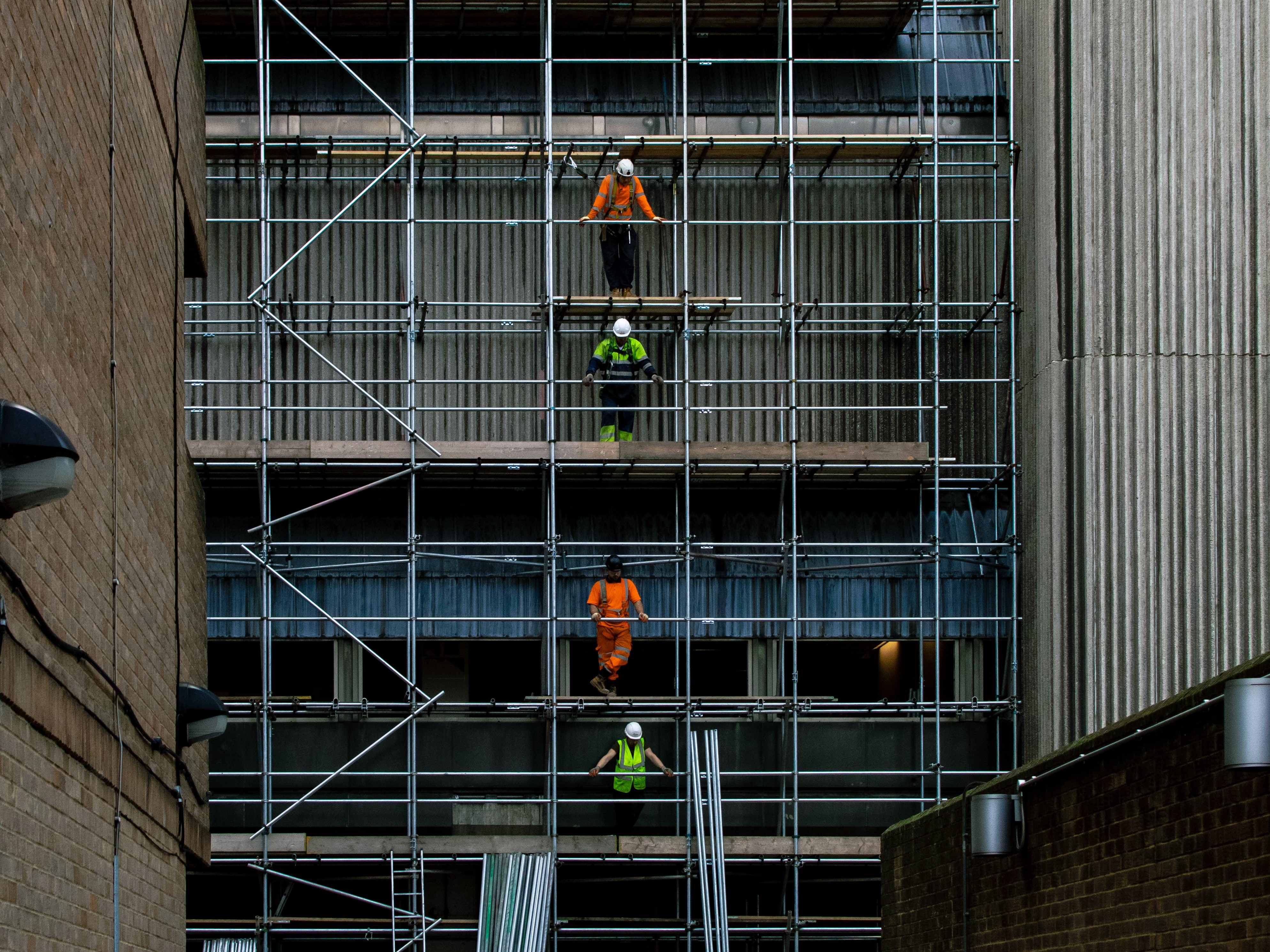 Construction companies, workers, unions, building regulators and workplace health and safety authorities are continuing to wade through the new government restrictions on gathering limitations and there seems to be no concise answer as to what is allowed, and what isn’t – and how those industries might continue to operate in the unprecedented climate.

Today, The Age, revealed it had obtained a secret recording of workers at a Melbourne construction site who were told a fellow tradesman had tested positive to COVID-19. The Multiplex site was closed on Monday.

The following day, audio of a site meeting was leaked, and workers were informed of the diagnosis, but the information available to them as to the best course of action remains unclear.

The options for most construction sites echoes what was discussed: either workers self-isolate in the face of potentially contracting the virus and forgo pay, or continue to work and accept the risk.

A CFMMEU organiser, on the audio, can be heard telling workers “at this point we can’t tell you who should be self-isolated because we don’t f—ing know ’cause the Health Department hasn’t talked to anyone.”

“So everyone here needs to make a decision about how they want to do it. The joint has been cleaned, but at the same time we don’t know if people have been in close contact with this bloke.”

The major difficulty, and one that is causing issues at building sites across the country is that physical distancing is almost impossible. On the audio, the union rep can be heard telling them “hey boys, spread out a bit yeah, just move around.”

The union organiser explained that there wouldn’t be any negative action taken against staff who chose to self isolate, except that “you won’t get paid though, I will say that”.

Dave Noonan, who is the national construction secretary for the CFMMEU, explained that the industry was guided by both state and federal CMO advice, and reiterated the WHS responsibilities of sites in the current situation.

“COVID-19 is a risk that the industry needs to manage if it is to remain in operation through this period,” he said.

He emphasised the importance of the construction industry to the national economy, but added, “that being said, no consideration will be put above the safety of workers,” he said.