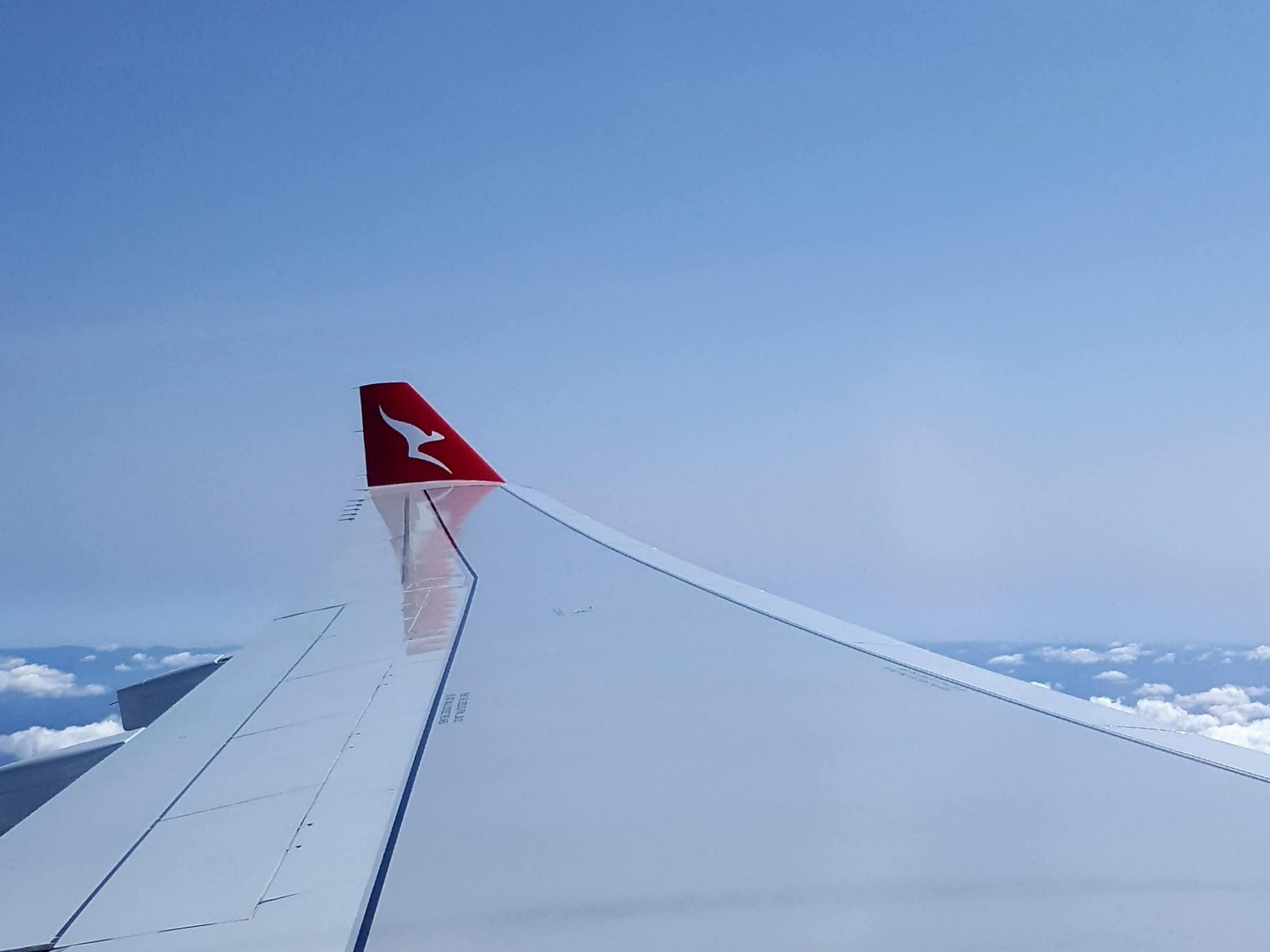 WorkSafe NSW has revealed it is investigating Qantas after it suspended an employee who voiced concerns over the possible exposure to COVID-19 when disinfecting a plane that had returned from China.

The worker was an elected health and safety representative and advised other workers that the aircraft was unsafe after it arrived from Shanghai.

Qantas explained that this was “against the advice of health authorities and despite additional safety equipment being provided to employees”.

SafeWork NSW has confirmed it is investigating the national carrier for discriminatory conduct, and informed the airline of the investigation. The offence carries a maximum penalty of up to $500,000.

It comes only weeks after Qantas was investigated by the regulator and handed an improvement notice over the inadequate safety practices during cleaning on its aircraft.

Qantas has said that it will cooperate with the investigation.

The Transport Workers Union has labelled Qantas’ behaviour “from the start of this pandemic” as “outrageous,” according to NSW branch secretary Richard Olsen.

“It has refused to listen to workers’ legitimate concerns and instead shut them down. If safety reps at Qantas can’t stand up to unsafe work practices, then no worker is safe.”