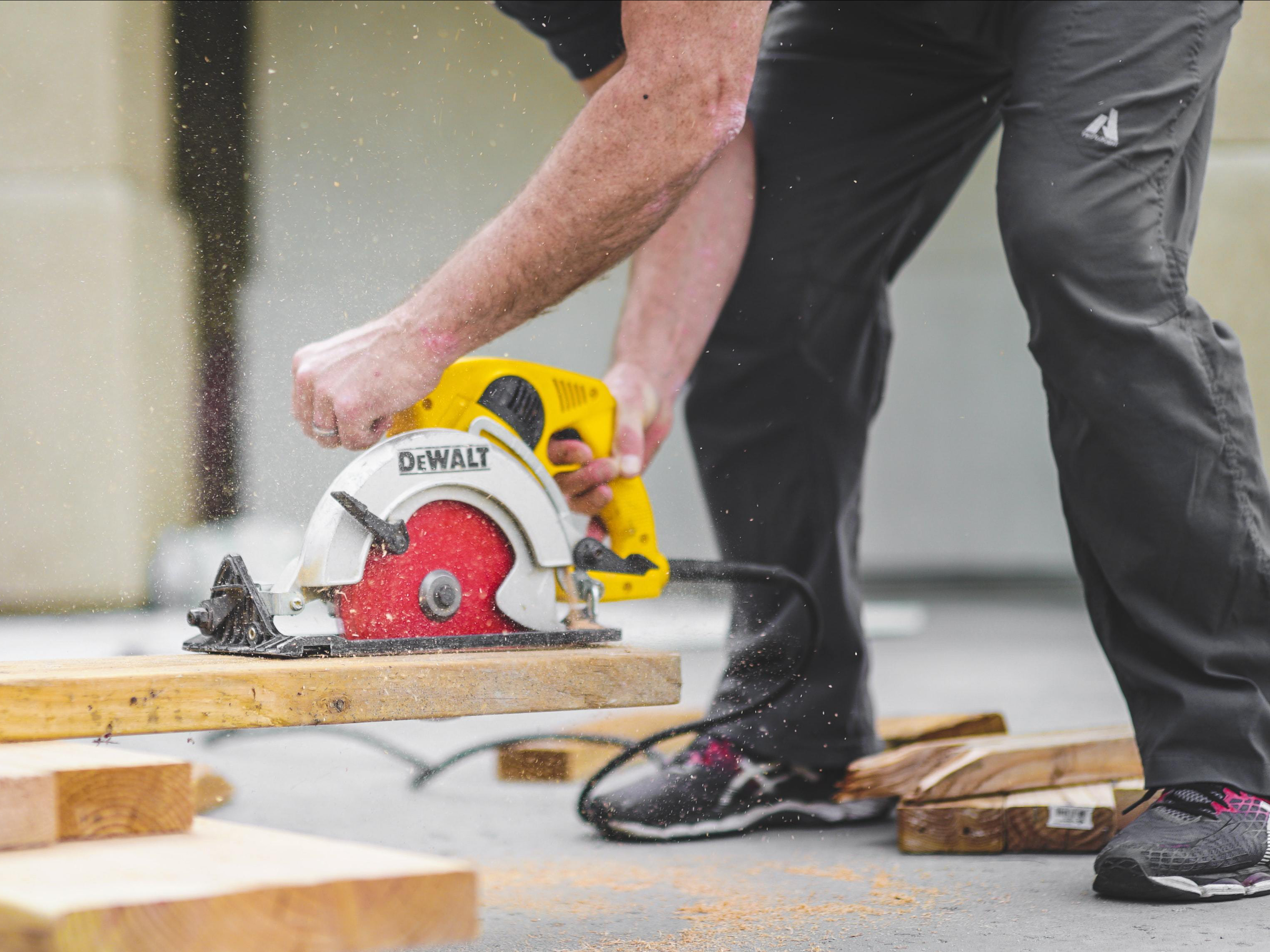 A worker has died recently after a workplace accident in Victoria involving a circular saw, prompting the safety regulator to issue a safety alert.

The worker was installing fence posts and cutting timber to size when the handhold circular saw he was using made contact with his thigh. The saw severed the worker’s femoral artery, and despite the best efforts of paramedics who transported the man to hospital via airlift, he died the next day.

The alert outlines how serious the use of circular saws can be, as evidenced by the tragic death of the fencing worker. The particular issue with circular saws is that they are prone to kickbacks, which is how the saw often comes into contact with the operator.

Kickbacks can often be attributed to the type of material or when saw guards become clogged with debris.

The machinery is often operated by primary producers and those who are self-employed, making safety especially important in the absence of nearby co-workers.

The full safety alert by WorkSafe can be found here.