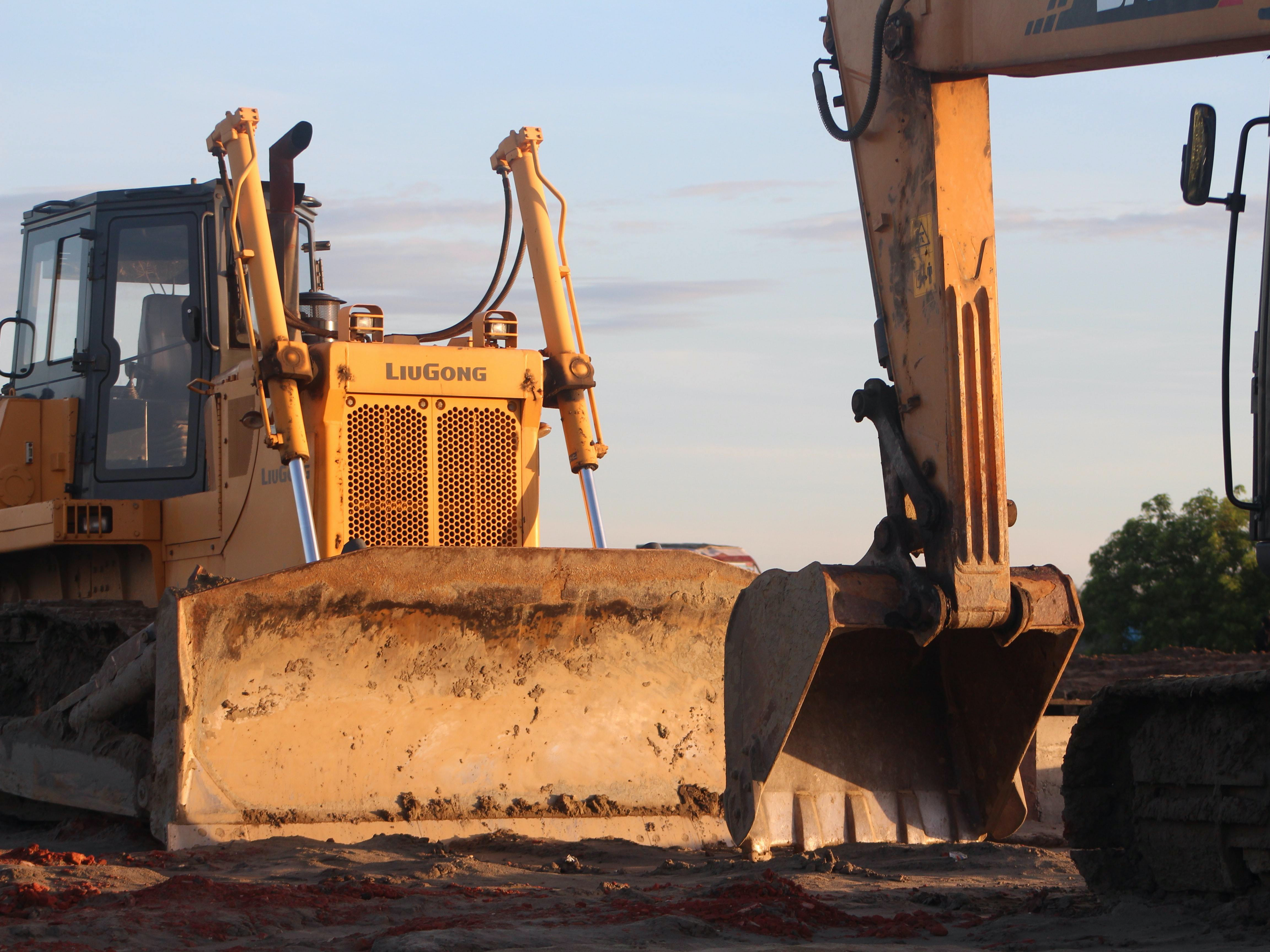 A Western Australian worker has been left in a critical condition in hospital after a workplace incident which crushed his leg.

The incident occurred after a pre-work inspection of the job site when he moved to access the bulldozer via hydraulic stairs. The stairs began moving and the worker attempted to move out of the way, but his access was blocked by a handrail.

The worker was trapped between the staircase and the bulldozer’s handrail and suffered significant crush injuries to his legs.

The worker’s co-worker, who had been at the pre-inspection, used a spanner to release the handrail and free the worker.

Emergency services were called to the scene and the worker was transported by air ambulance to hospital for treatment.

In the initial follow up and incident alert, it was discovered that there had been multiple modifications made to the wiring of the bulldozer’s stairs, which were not compliant with safety requirements for hydraulic staircases.

The incident comes less than a year after the death of a worker at Baralaba Mine in Queensland, who was killed when he became trapped in the moving parts of an excavator’s ladder and a building.