Fine for unauthorised use of EPA logo by asbestos company

Fine for unauthorised use of EPA logo by asbestos company 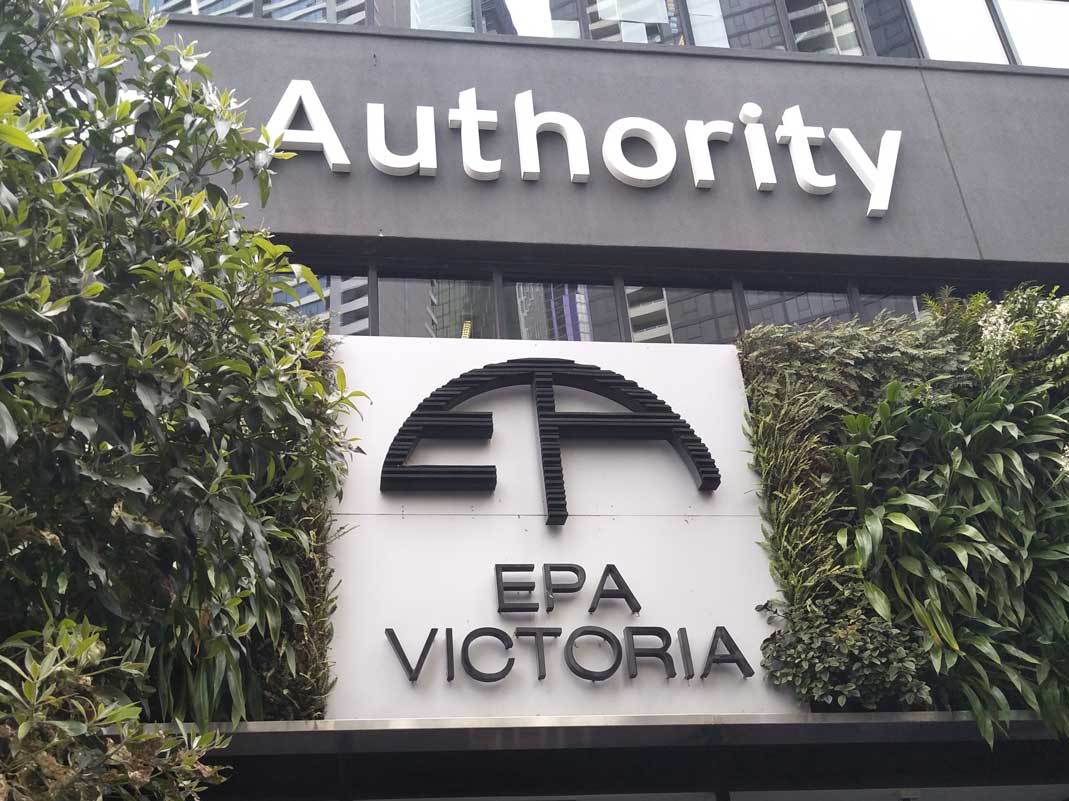 Asbestos Australia Pty Ltd, an asbestos removal company, has been convicted and fined in the Dandenong Magistrate’s court for misusing the EPA Victoria logo on its website and marketing collateral.

Asbestos Australia and Director Tom Visal Clappers both pleaded guilty to one charge of ‘falsely suggesting that asbestos removal services were approved by EPA, in contravention of section 59B(c) of the Environment Protection Act 1970.’

During the court hearing, Magistrate Gregory Connellan explained that as the EPA was the regulatory body tasked with setting industry standards and enforcing them, it was a serious offence. In light of this, he saw fit to record a conviction against Asbestos Australia.

Principal Solicitor for the EPA, Guy Ventrice, said that the decision should remind businesses that the court takes a ‘dim view’ of those who misuse official agency’s logos for their own benefit.

The Executive Director of the EPA, Mark Rossiter, explained that the logo and name and any business associated were considered trustworthy. He said the case showed that the EPA was willing to take swift and decisive action against false affiliations with the brand.

In court, it was heard that Asbestos Australia had several opportunities to remove the logo across a range of material, including advertising and their website before the enforcement action was taken.