Safety alert issued after rise in workplace injuries for truckies

Industrial illness sufferers at risk of COVID-1925 March 2020Next

Safety alert issued after rise in workplace injuries for truckies 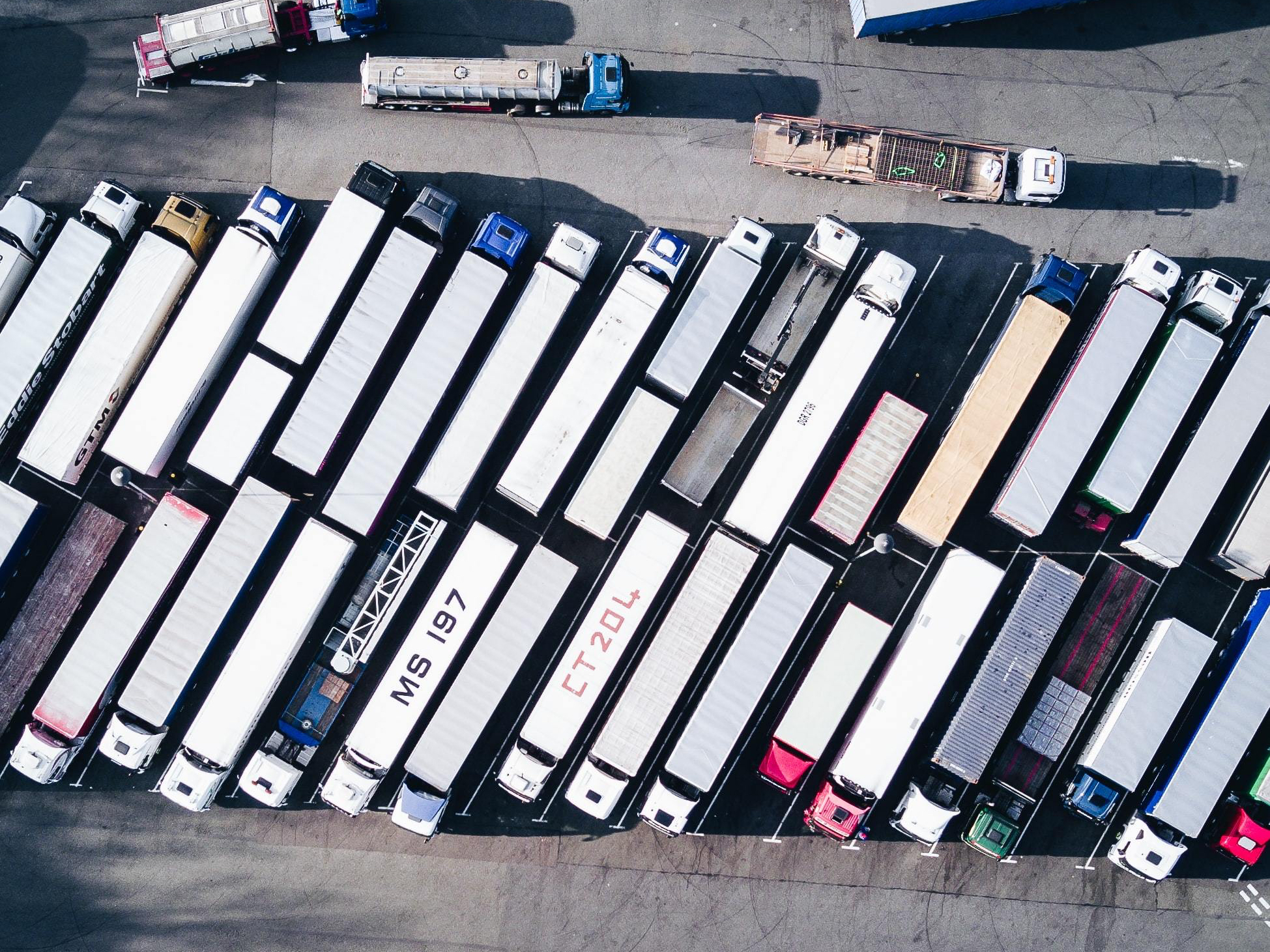 Several separate incidents across Queensland have been reported over the last two months, prompting the WHS regulator to issue an alert. The incidents included an accident where a truck driver suffered severe multiple leg fractures when the stone load from his truck fell onto him, and another driver was crushed by a timber load being delivered.

While these incidents are being investigated and the cause and likely findings can’t be commented on at the moment, WHSQ has released an alert to warn truck drivers of the risks of their trade, particularly during a period of time when transportation workers are feeling more pressure to deliver their cargo.

“Loading and unloading trucks at workplaces can be hazardous, depending on the type of material being handled, nature of the task, and the weather conditions,” it warns.

“The site location may also present other unique risks, including varying terrain and people near of the load/unload area.

“While there is considerable guidance for securing loads to prevent them from moving while a truck is driving on a road, there is less guidance on controlling the risk of preventing loads moving while loading or unloading.

“In situations where materials (such as stone slabs and packs of timber) are delivered, a safe system of work for loading and unloading trucks should be implemented and maintained.”

The regulator confirmed it has investigated as many as 63 incidents that included either a crush injury or a near-miss in the last five and a half years, and more than half of those required a worker to be transported to hospital for treatment.

The statement and safety alert can be found in full here.