Worker killed in crush accident at recycling facility24 March 2020Next 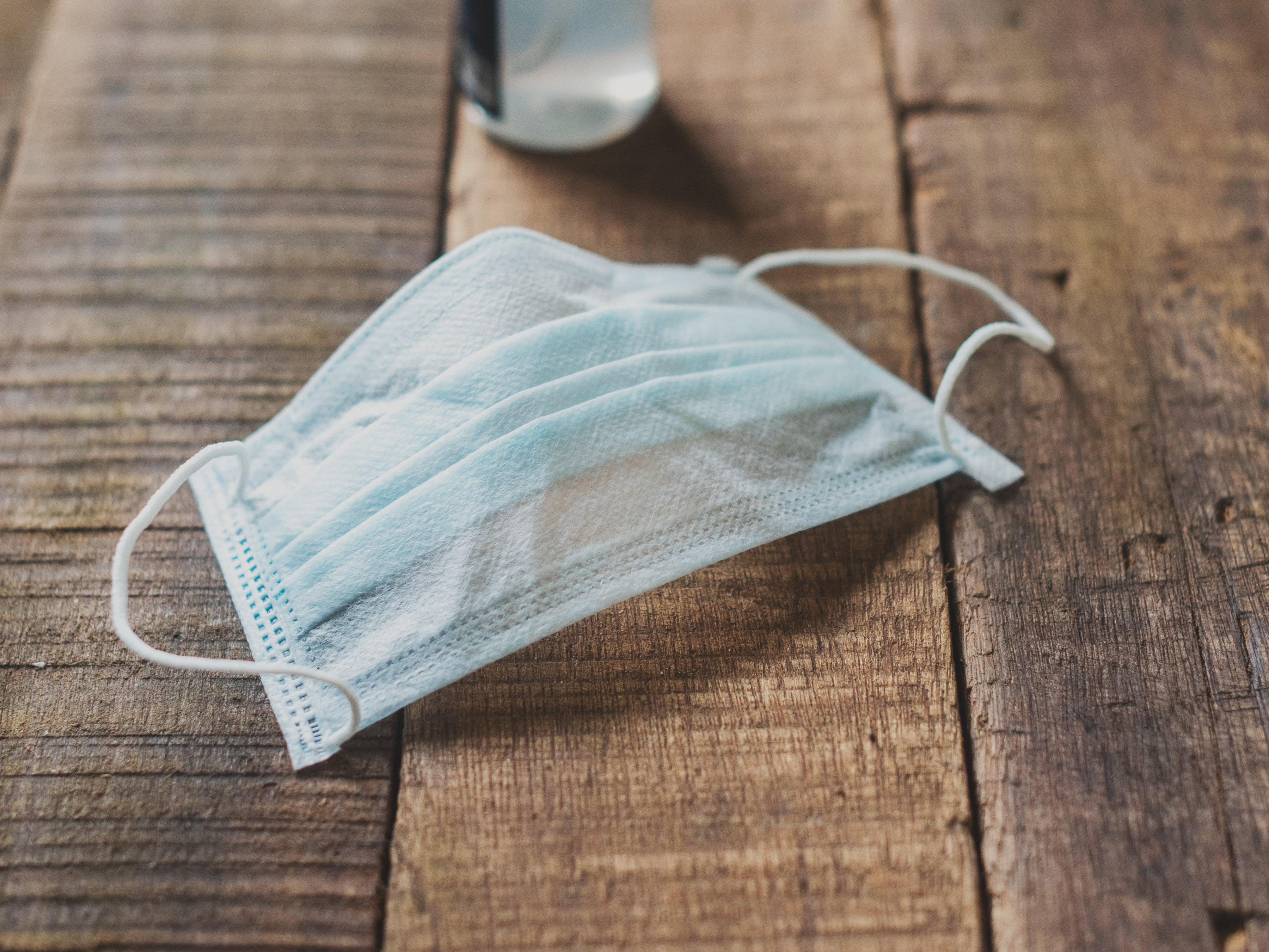 The United States Occupational Health and Safety Organisation have advised that workers with a history of industrial respiratory illness, such as silicosis or lung cancer are some of the at-risk community members who could be most susceptible to complications from COVID-19.

“As COVID-19 affects the respiratory tract and may lead to asthma attacks, pneumonia and acute respiratory diseases, life-threatening complications are a real concern for people who are… former industrial workers who aren’t even really aware that they might have developed a lung disease or even cancer.”

For this reason, it has been recommended that workers who have been exposed to respiratory risk in the workplace get tested regularly – in consideration of current health conditions – for the impact that risk may have had on their health.

The first data figures from China, taken from autopsy reports, looked at the correlation between the morbidity rates of COVID-19 and additional risk factors. Cancer patients were found to be more susceptible to risks because it impacted their immunity, and resulted in a 79% increase in the likelihood of requiring intensive care.

It has also been reported that many workers with industrial respiratory illnesses are often unaware that they have the condition until the illness becomes rapidly symptomatic, a further reason for consistent and ongoing testing for at-risk workers.