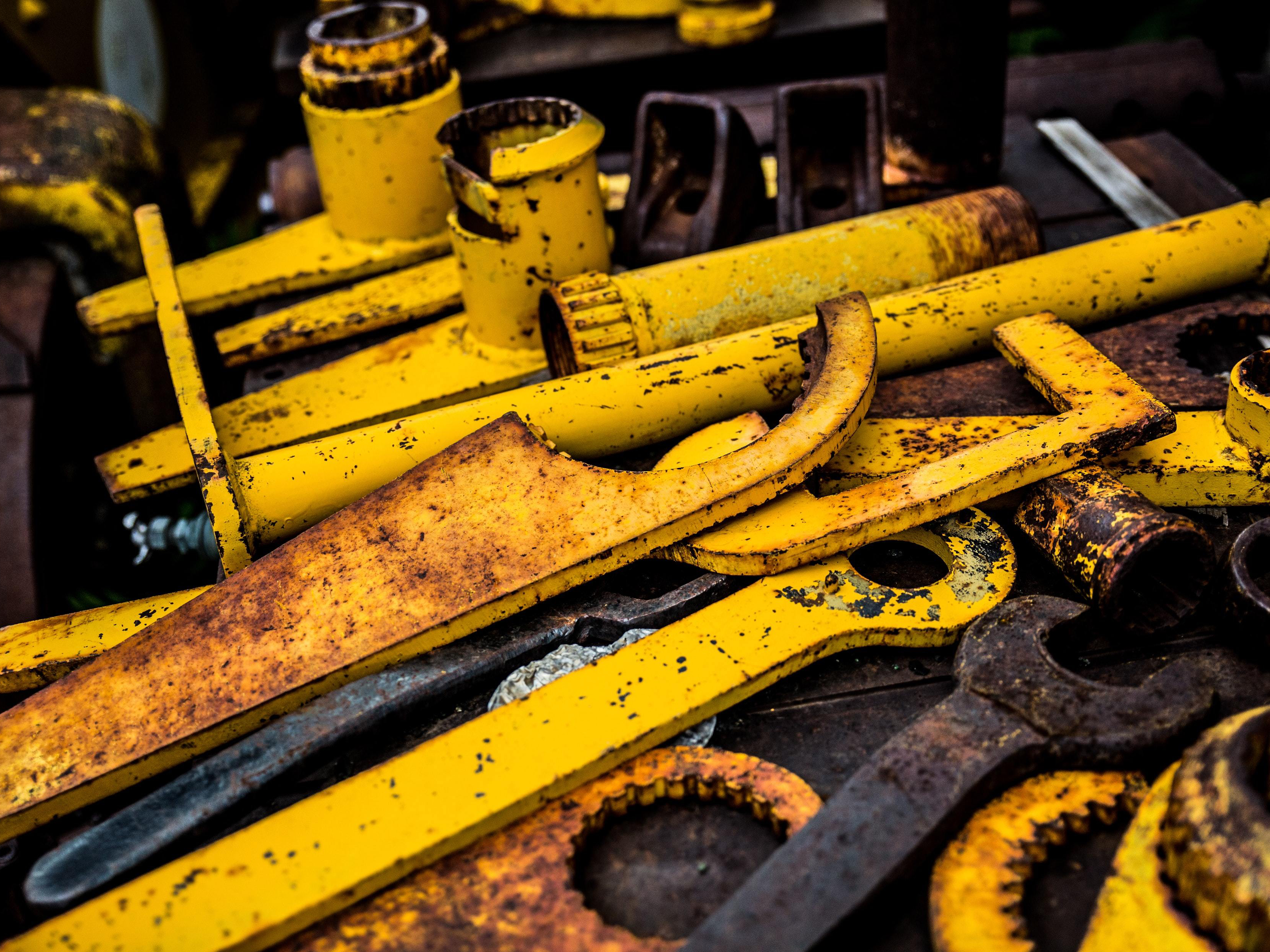 A worker has been killed after being crushed under a boiler at a scrap metal facility in Christchurch.

The director of the company, Terry McDonald explained that the incident occurred under a boiler at the site.

The exact circumstances of the accident are unknown because no one witnessed the incident, but by the time a driver arrived back at the facility, the worker was unable to be revived.

Mr McDonald said, “he was one of my better operators. Something like this is just so tragic. I’m finding it very hard to handle.”

“We’re very careful with our staff … the scrap metal industry can be dangerous, we’re very particular.”

A WorkSafe spokesperson has confirmed that they were investigating.