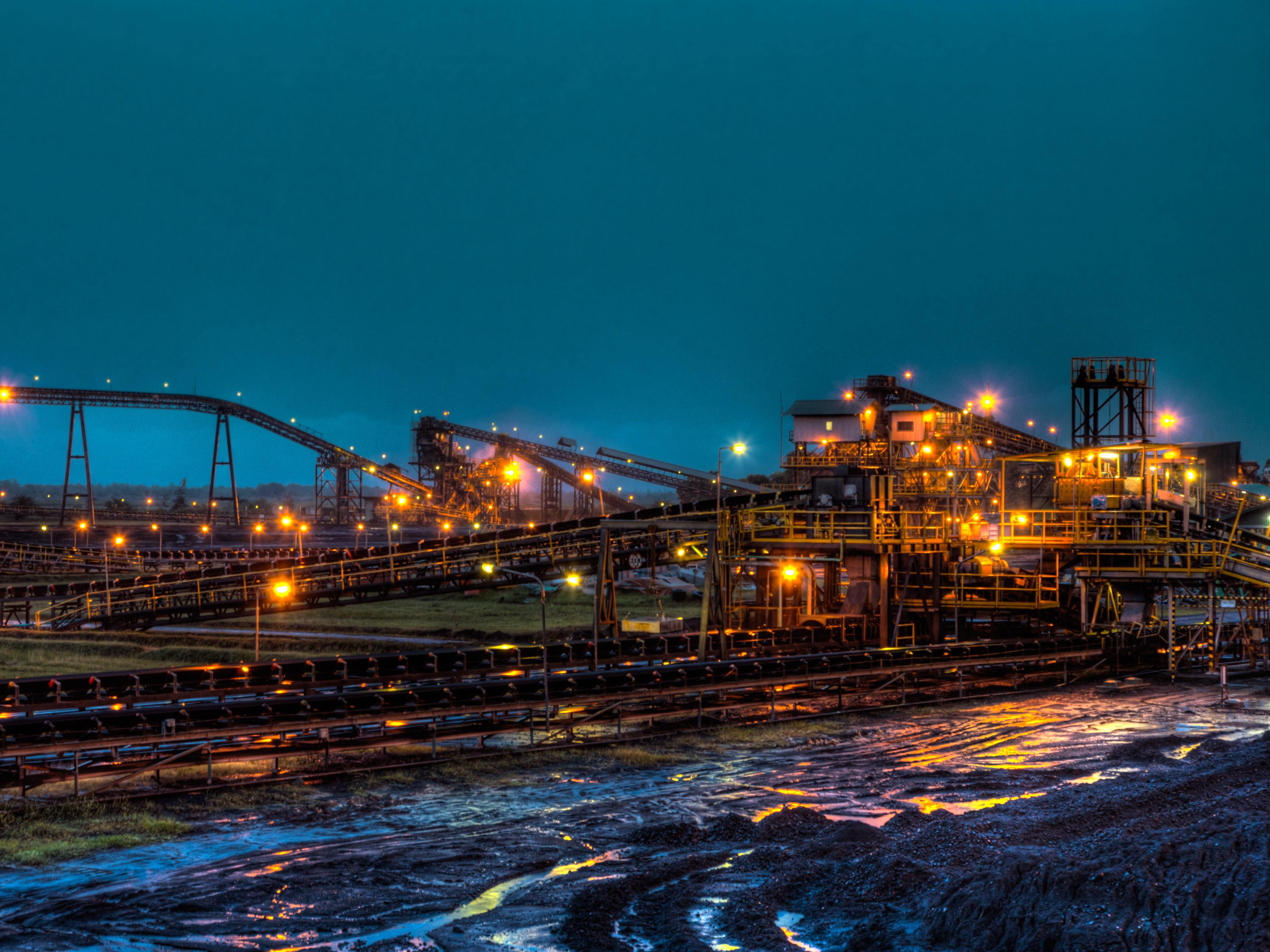 The health effects of coal mining on residents in nearby towns have been examined in new research, linking the increase in coal dust in line with production, and the increase in harmful air pollutants in residential areas.

James Cook University Associate Professor Gunther Paul has looked at the work of four scientists who investigated community-based air monitoring resources in Queensland and New South Wales against 10 years of national air quality data, to determine the impact on coal mining upon residents in those towns.

“This increased production of coal produces an increase in pollution, and [that] can be measured in communities — so there is a correlation,” he said.

“We found there is significantly higher PM10 in the mining region compared to south-east Queensland or similar areas in New South Wales.”

The health impacts have been determined as non-critical for miners themselves, but many believe that the exposure limit should be reduced in line with the National Institute for Occupational Safety and Health.

CFMEU representative Stephen Smyth believes that Australia should bring its standards to that level, which would mean 1.5µg/m³, instead of the current 2.5µg/m³.

“If you’re increasing someone’s exposure to dust and the control measures are ineffective, then you increase that person’s risk of getting mine-dust lung disease,” he said.

“A person goes to work, comes home and can be living close by, and they can continue to get some sort of level of dust exposure.”

“Mining’s the lifeblood and it’s critical, but at the end of the day they have a social responsibility,” he said.

“[Monitoring has] got to be done independently as well, because if it’s not, there’s not a lot of faith and trust in the system.”

Dr Paul explained that the research could be used to support a change in legislative requirements.

“So there is some understanding that the occupational exposure limit may be too high in Australia and we would like to understand which other factors impact on this exposure limit,” he said.

“It’s likely that we need to change regulations and possibly include environmental exposure to be one factor that contributes to the assessment of risk for workers and how much they are permitted to be exposed to coal dust.”

Chief Executive of Queensland Resources Council, Ian Macfarlane said that “exposure to particulates is continuously monitored and regularly reviewed by industry and the State Government.”

“The resources sector in Queensland operates and monitors emissions within the strict conditions of each company’s environment authority and air quality legislation to protect the environment and human health.”