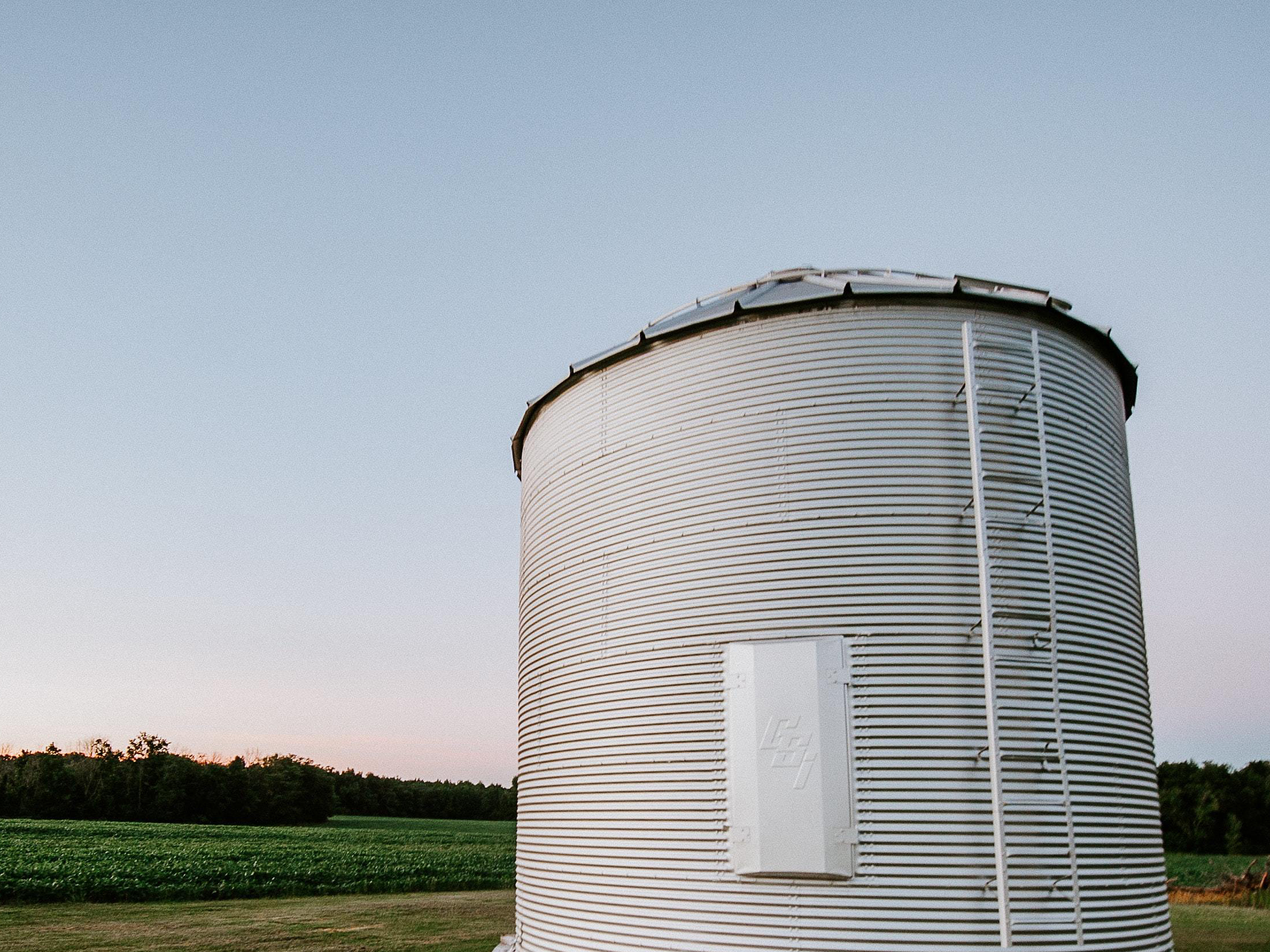 A worker has died at a dairy farm in Mooroopna, two hours north of Melbourne. The worker was understood to be the son of the operators of the dairy farm where the accident occurred.

Around 4 o’clock on Friday afternoon, the 23-year-old man was crushed when the grain silo he was working on collapsed on top of him, killing him.

WorkSafe has confirmed it is investigating and has pleaded with those in the agriculture sector to take care.

Victoria has seen a horror start to the year, with more than double the number of workplace deaths at the same time last year.

“Each of these deaths is a tragedy for families, co-workers and communities who are having to deal with the loss of a loved one at an already difficult time,” he said.

“While employers are spending a lot of time and energy on adapting to the crisis, they must continue to do everything they can to protect the health and wellbeing of their workers.”