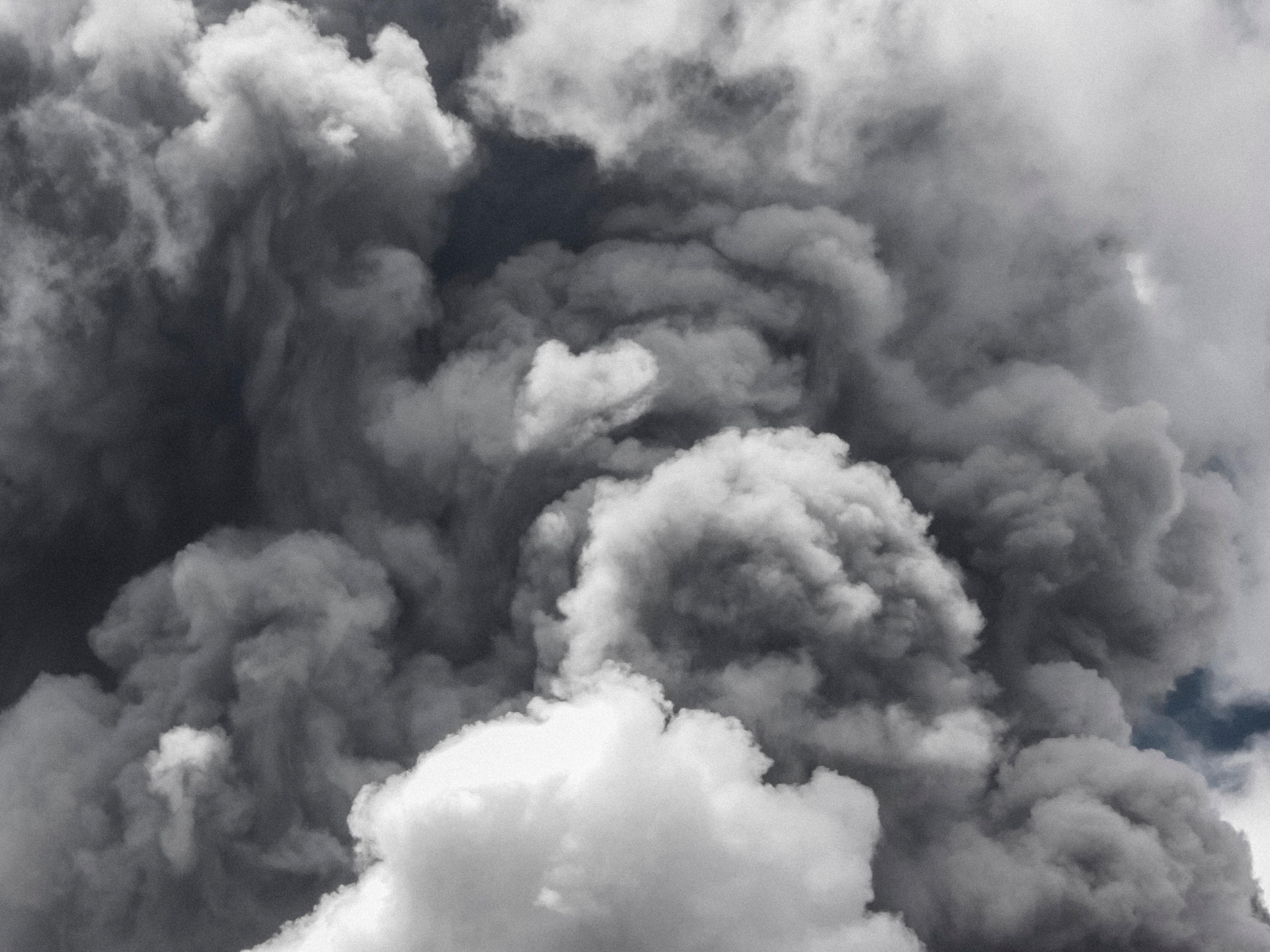 The Medical Journal of Australia has released a preliminary assessment of the health impacts of the lengthy exposure to hazardous air quality that impacted Sydney and other areas of the eastern seaboard across summer.

The assessment described the long-term effects as “substantial” in regards to public health.

Led by researchers at the University of Tasmania, the researchers studied public exposure to human particulate matter at less than 2.5 microns in size, using publicly available data on air quality.

The readings in Eastern Australia reached 98.5 microns on the 14th of January, which was four times the Australian national standard and as high as 14 times the recorded average.

Fay Johnston, associate professor at the University of Tasmania, explained that the “result was entirely predictable. It was not just a high concentration of pollution but also that it went on for so long.”

For many Australians, the risk to health was nominal, but the impacts were felt significantly in people with respiratory or other chronic health conditions, and the elderly.

When the researchers assessed the number of hospital presentations linked to air quality, 1124 were admitted for cardiovascular issues and 2027 for respiratory issues.

Another of the paper’s authors, Professor Bin Jalaludin from the University of NSW school of public health and community medicine pointed out that they “only looked at the outcomes where we have strong evidence,” he said.

“There are many other health effects caused by bushfires, for example, mental health effects, hospital admissions or [emergency department] visits for other conditions which we did not evaluate.”

Using that data, the researchers established that 417 people died as a direct result of the poor air quality, while emergency asthma presentations to hospitals topped 1300, which is approximately double the usual number.