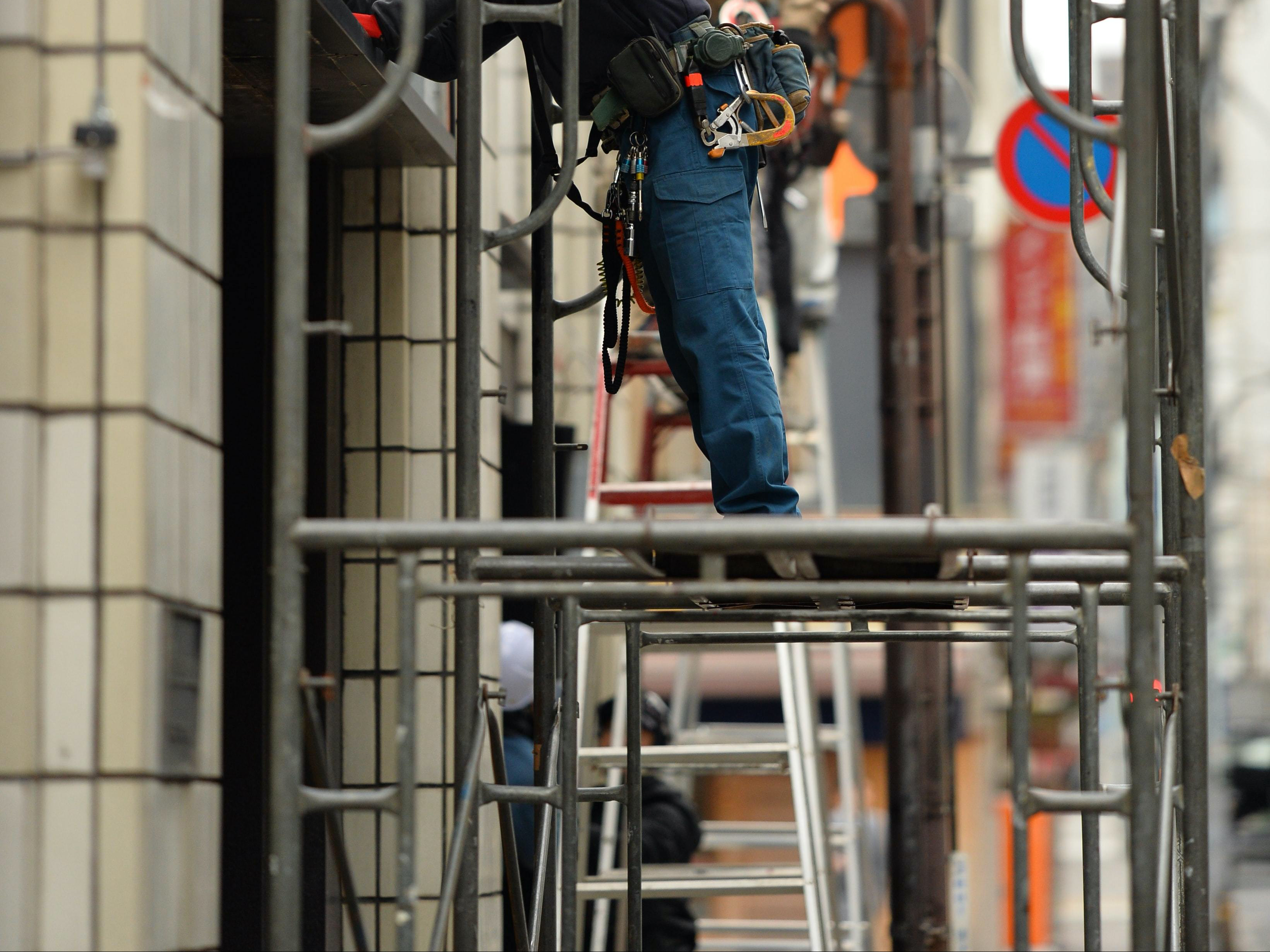 An edge protection company in Queensland has been fined $50,000 for failing to comply with its primary safety duty under WHS legislation. The business installs and provisions edge protection so workers can safely undertake tasks at height.

The charges relate to a period between 3 and 7 March 2018. During this period, a contractor not employed by the company fell from a failed piece of edge protection and fractured his knee and suffered lacerations to his hand and leg.

During the following investigation, WHS QLD found that the scaffolding hadn’t been properly secured and while the company’s SWMS meant one worker was meant to check all the couplings, that hadn’t been completed.

In assessing the offences and the fine, Magistrate Stephen Courtney explained that general deterrence was a factor when determining the size of the penalty, and it was lucky that while the worker had suffered serious injuries, he had recovered and returned to work.

The business was fined $50,000 but had no conviction recorded, while the director received an additional fine of $5,000.