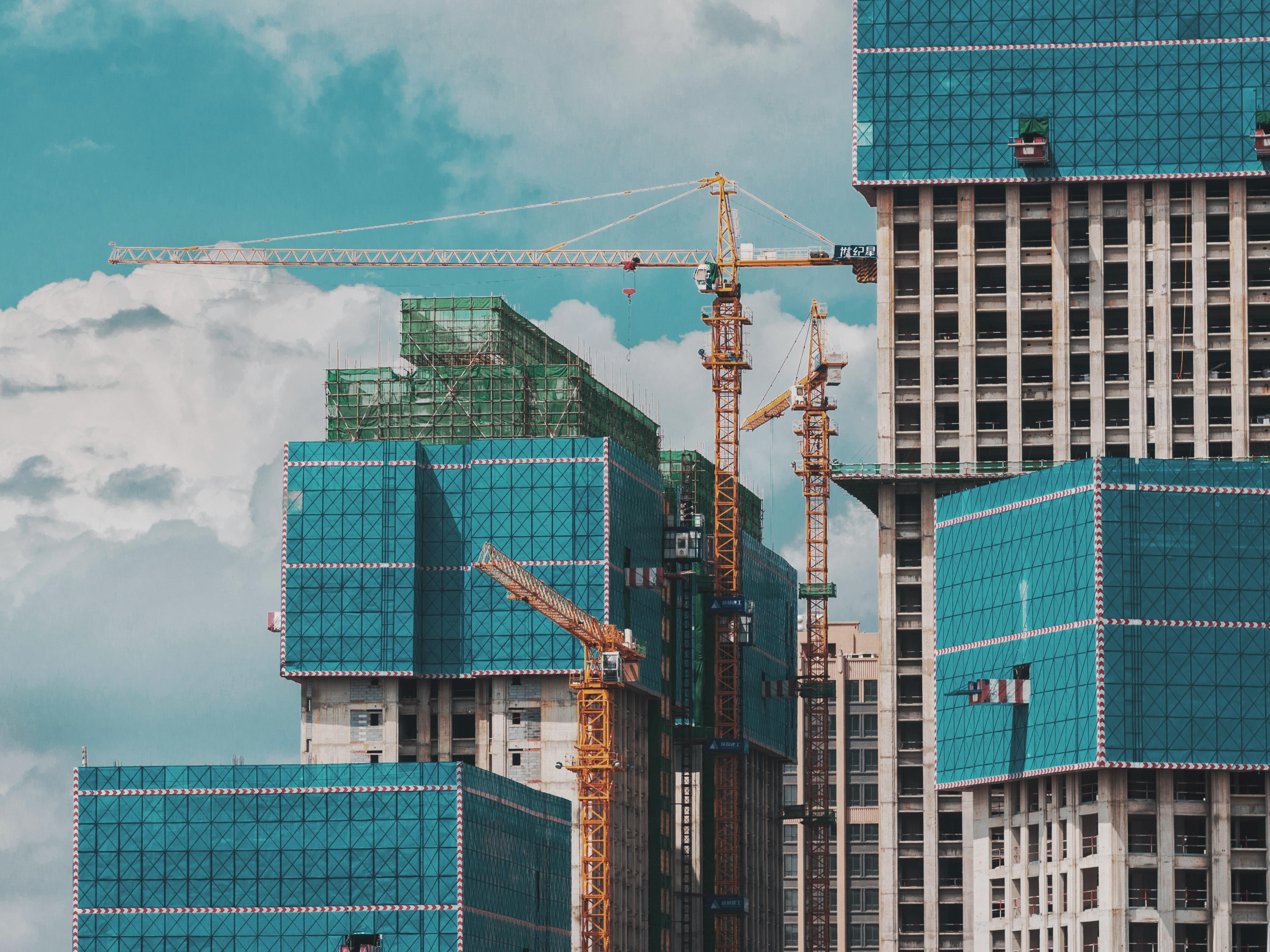 A construction site in London has been the focus of a Health and Safety Executive investigation after it was revealed the site’s manager and company director operated the site with no training.

“We believe he had never received such training as he did not produce any training certification and he pleaded guilty to the breach,” the regulator explained.

The company was the subject of several inspections and following those inspections, two prohibition notices were served, alongside two improvement notices. The breaches mentioned above refer to reg 15(2) of the Construction (Design and Management) Regulations, which states:

“You have not employed or appointed a person to supervise or manage construction work who has the necessary training to carry out the tasks allocated to that person in a manner that secures the health and safety of any person working on the construction site”.

Tahir Ahmed, the director and site manager pleaded guilty, alongside his company All Type Electrical and Building, and the company also pleaded guilty to failing to comply with an enforcement notice.

HSE Inspector David King explained that the “case highlights the need for suitable and sufficient planning, managing and monitoring, using the appropriate work at height equipment and having a competent site manager.