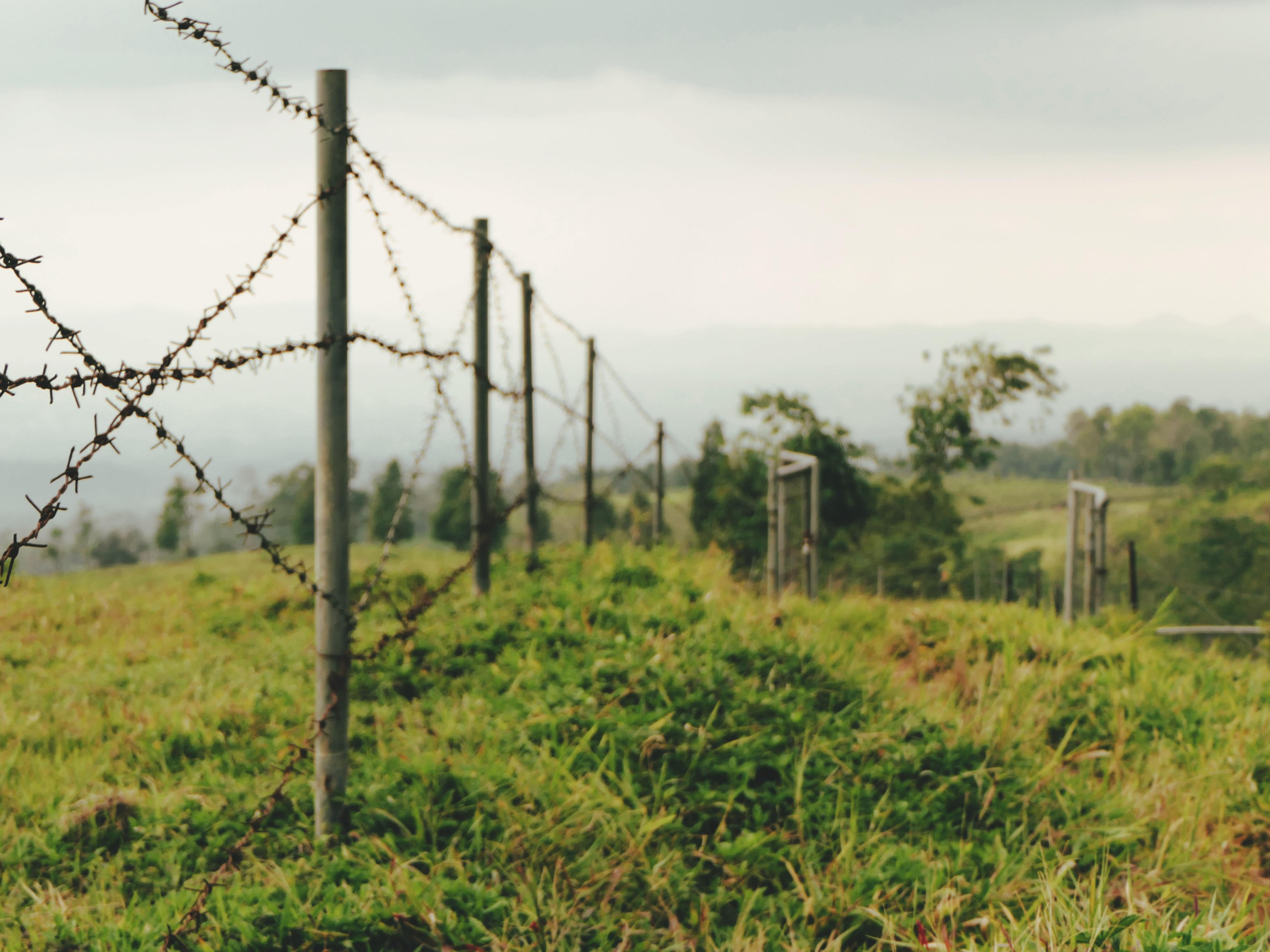 WorkSafe Victoria has confirmed it is investigating two separate workplace fatalities from Monday the 16th of March.

In Cobblebank, west of Melbourne, a man in his fifties died after the circular saw he was using to cut timber posts came into contact with his leg. It is understood he was working on a landscaping project.

In a separate event at Yea, an hour north of Melbourne, a man died while undertaking weed spraying work at a property. He was working from a vehicle which rolled 40m down a steep incline, and he was thrown from the accident.

It brings the total number of workplace deaths in Victoria to 13, which is more than double the fatality rate at the same time last year.