Two workplace fatalities in Victoria in 12 hours18 March 2020Next 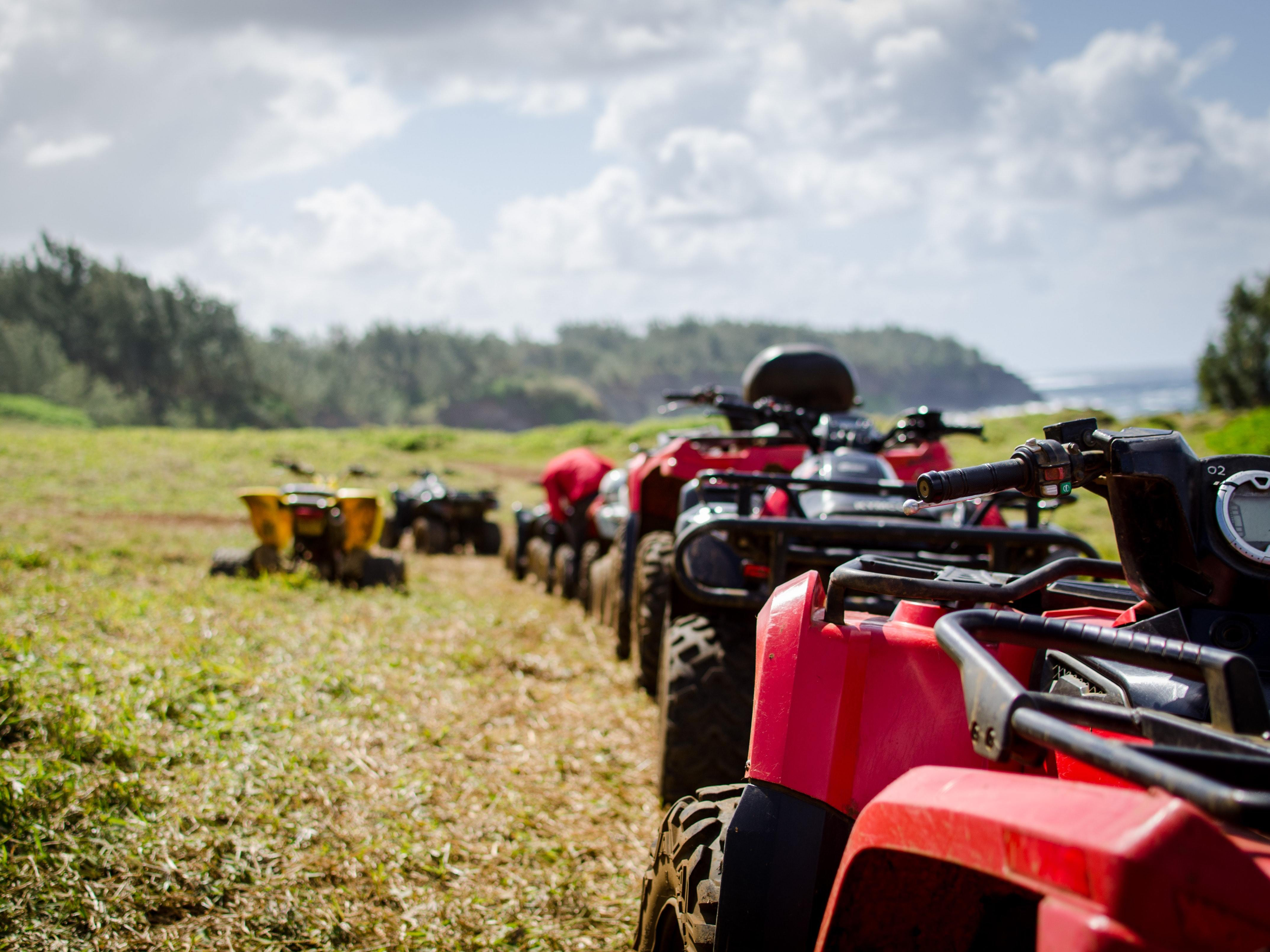 The new laws mean that all quad bikes must be factory-fitted with roll bars within 24 months of the introduction (October 2019) and rollover safety stickers within 12 months.

Both Polaris and Honda are likely to cease supplying the Australian market when the legislation comes into effect, with Honda claiming that the legislation is a step too far, with “known and proven safety measures accepted and agreed by safety experts, coronial inquests and the manufacturers have been ignored.”

Alan Collins, managing director of Polaris Australia and New Zealand explained that, when it came to rollover bars, “we actually believe they cause as many injuries as they save,” he said.

“There’s no reliable science or data or evidence that we’ve seen that actually demonstrates that these devices offer any inherent safety value at all.”

However, the Australian Competition and Consumer Commission consulted a wide variety of industry stakeholders before it recommended the changes to the government.

From those consultations, it was found that quad bikes account for, on average, 16 fatalities a year, and of those, 60% were caused by rollovers where the user was crushed or pinned by the bike.

Deputy Chairman of the ACCC explained that “around 60 per cent of quad-bike fatalities are caused by rollovers, and the operator dies from asphyxia in around half of these.”

Quad bikes account for, on average, five hospital presentations every day in Australia. They are a significant focus for SafeWork because they may contribute to the over-representation of primary producers in SafeWork injury and fatality records. In 2018, primary producers and agriculture workers accounted for more than a quarter of fatalities.

Between 2018 and 2019, WorkSafe inspectors made more than 1200 inspections, resulting in 339 enforcement notices relating to quad bikes.

Julie Nielsen, WorkSafe executive director of health and safety, explained that “WorkSafe inspectors will issue enforcement notices wherever they see an employer has not taken reasonably practicable steps to reduce the risks of serious injury or death due to quad-bike rollovers”.

The new legislation applies only to new bikes. Some states have introduced financial assistance to improve the safety of existing vehicles. For example, Victoria has a quad bike rebate scheme where owners can apply for one of two grants, one to purchase an alternative vehicle, and the other to install operator protection devices to improve vehicle safety.