One worker dead, another injured in workplace fall near Esperance11 March 2020Next 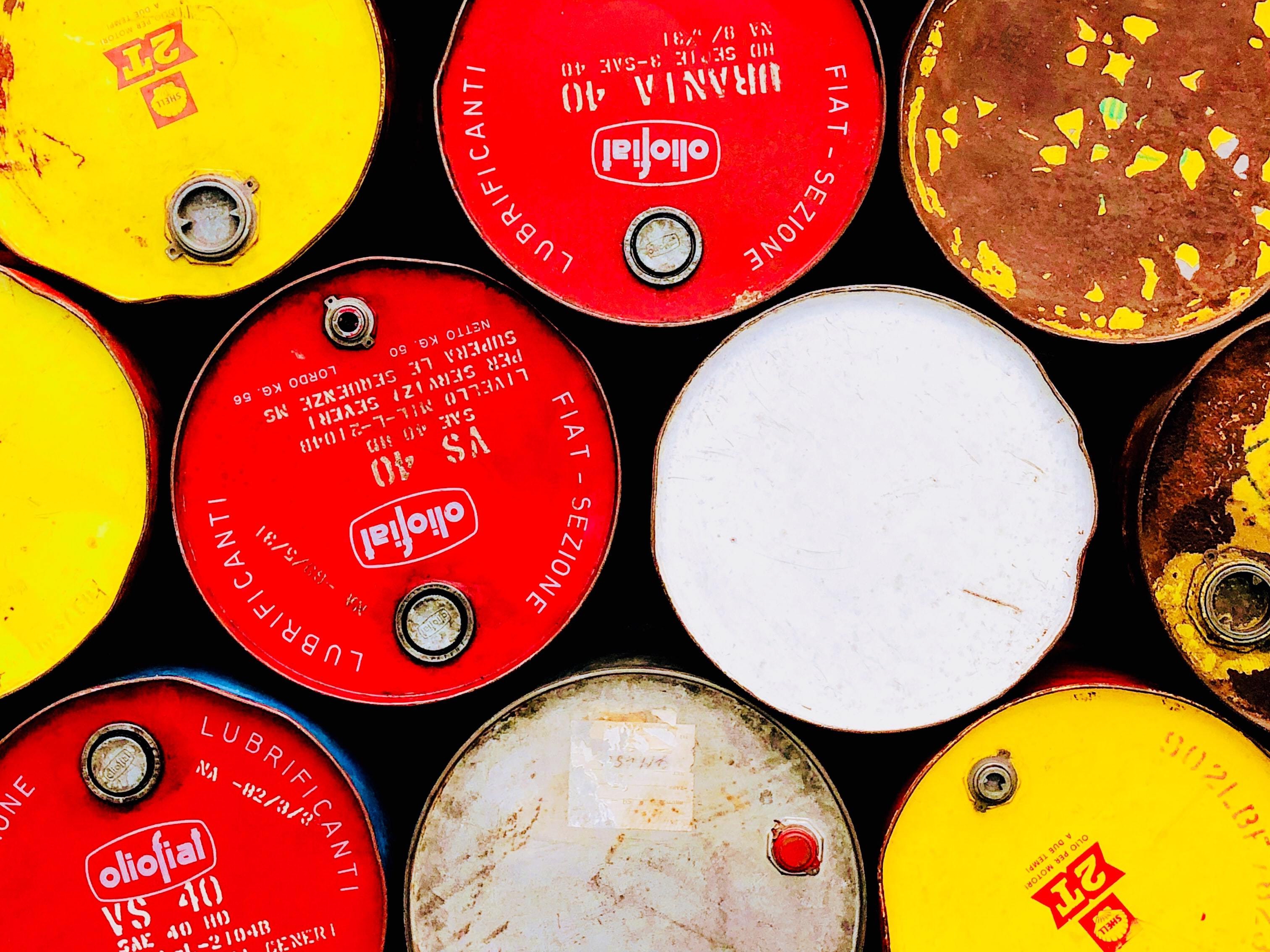 Bradbury Industrial Services, the company of former truck driver Graham White, which was responsible for such a significant amount of illegal dumping that it distorted the national toxic waste disposal market, is in the news again.

WorkSafe Victoria has levelled a further 21 breaches of the Dangerous Goods Act over stockpiles at three Craigieburn warehouses in Melbourne’s northern fringes. The charges, while new, come in addition to seven charges at another site at Campbellfield, the site of Melbourne’s largest industrial fire in more than ten years, which occurred in 2019.

The charges allege that Bradbury Industries – now insolvent – relates to the company failing to seek the required advice of emergency services in relation to fire protection systems, having a written fire protection plan in place and failing at both sites to correctly display HAZCHEM signage and maintain a manifest of the dangerous goods.

The new charges are subsequent to the alleged failings of Bradbury Industrial Services to take the appropriate safety precautions over the Campbellfield warehouse fire in 2019, and several other warehouses which collectively contained more than 2 million litres of chemical waste. Those containers were allegedly mislabeled as industrial fuel.

The matter will be heard in the Melbourne Magistrate’s Court on April 3, 2020.