One worker dead, another injured in workplace fall near Esperance11 March 2020 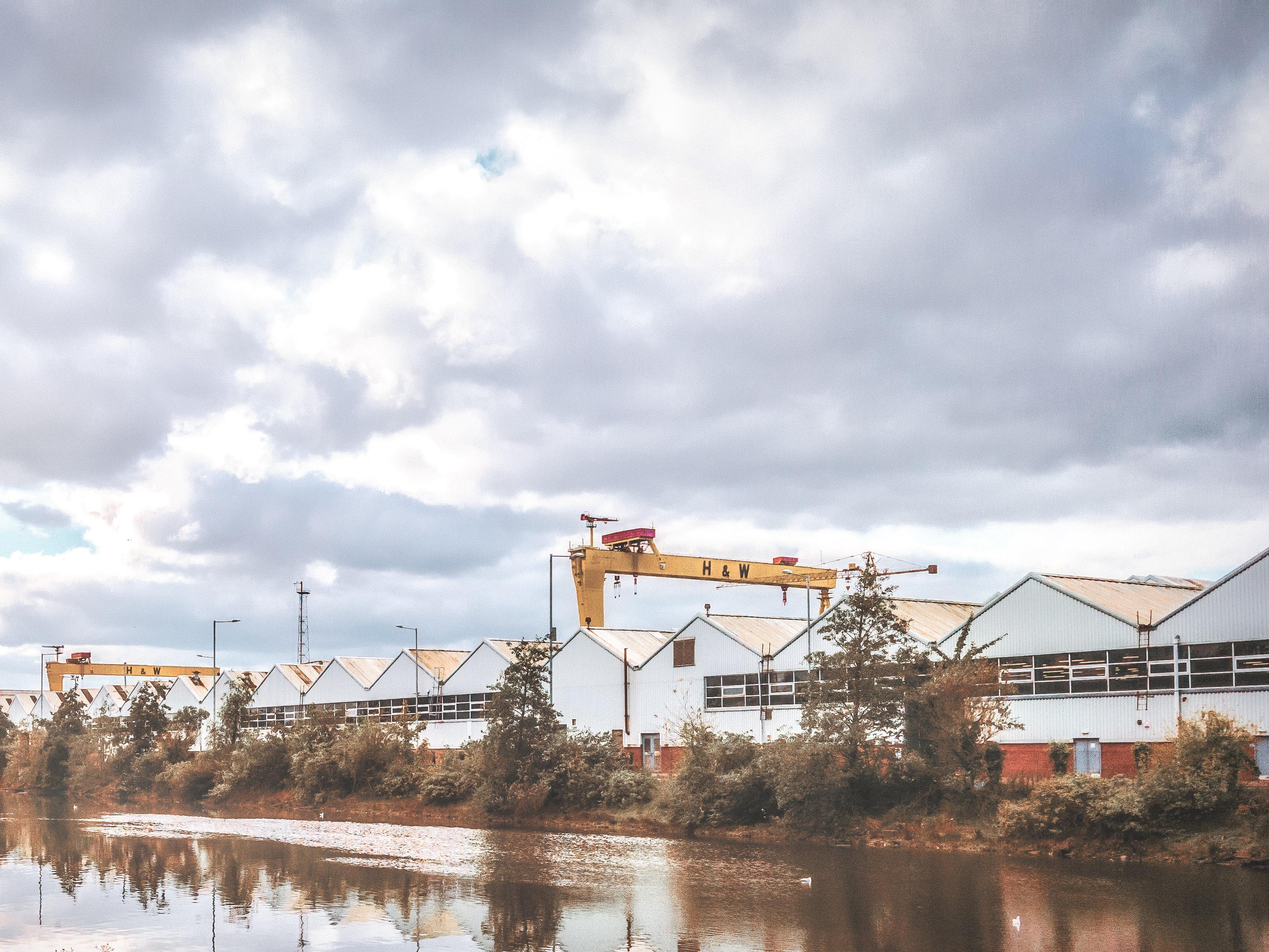 A worker at a fertiliser plant in Narangba, north of Brisbane, has died after being trapped in a conveyer belt at the workplace.

Emergency services, including specialist fire and rescue crews, attended the scene shortly after midday on Tuesday.

A Queensland Ambulance Service spokesman explained that the worker was trapped in the conveyer belt when they arrived, and he was in a critical condition.

Despite the best efforts of emergency services, the worker died at the scene.

Queensland Police and workers from the office of Workplace Health and Safety have confirmed that they are investigating and a report will be prepared for the coroner.