Department of Defence fined $300K over breach of WHS Act

Department of Defence fined $300K over breach of WHS Act 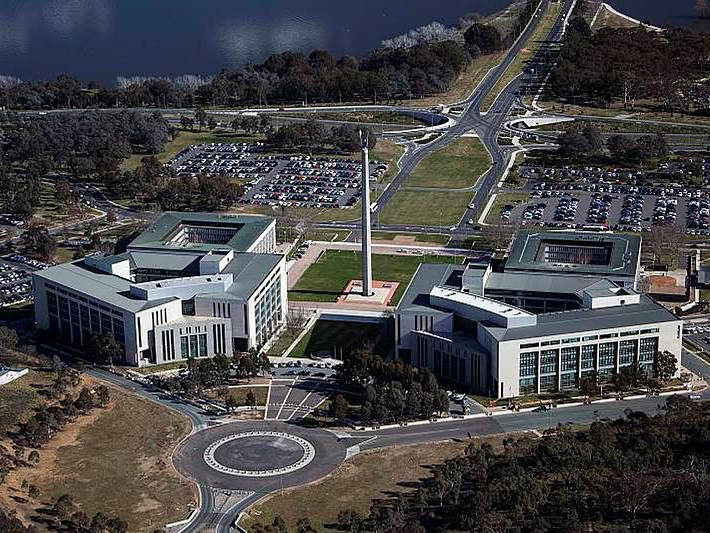 The Australian Department of Defence has been fined $300,000 over a breach of section 32 of the Workplace Health and Safety Act, relating to an incident in 2016 where a Sydney school student was seriously injured while attending a defence-operated cadet camp.

The student was reported missing during a camouflage and concealment exercise as part of the camp and found over an hour later at the bottom of an escarpment. He had fallen approximately 70 metres outside the area where the exercise was taking place.

The student was airlifted to hospital suffering from a fractured skull, spine and wrists, amnesia, severe traumatic brain injuries and nerve damage, and he remained in the hospital for three weeks in an induced coma.

The student’s father read a victim impact statement in court, explaining that his son had had to leave the school, and his lasting injuries mean he had emotional, social and cognitive issues.

In court, Magistrate Roger Prowse took into account the level of the harm to the student – that he described as “substantial” – as well as that this was not the first time the Department of Defence had faced the court after a cadet died in 2007 on one of its camps.

Prosecutor Patricia McEniery described the adult supervision on the camp as “wholly inadequate” with periods of “absolutely no” adult supervision. She emphasised that the Department of Defence had a duty of care for the cadets.

The Department pleaded guilty to the breach and was fined $300,000. It has since made significant changes to the cadet program and now provides greater supervision and vetting of activities.