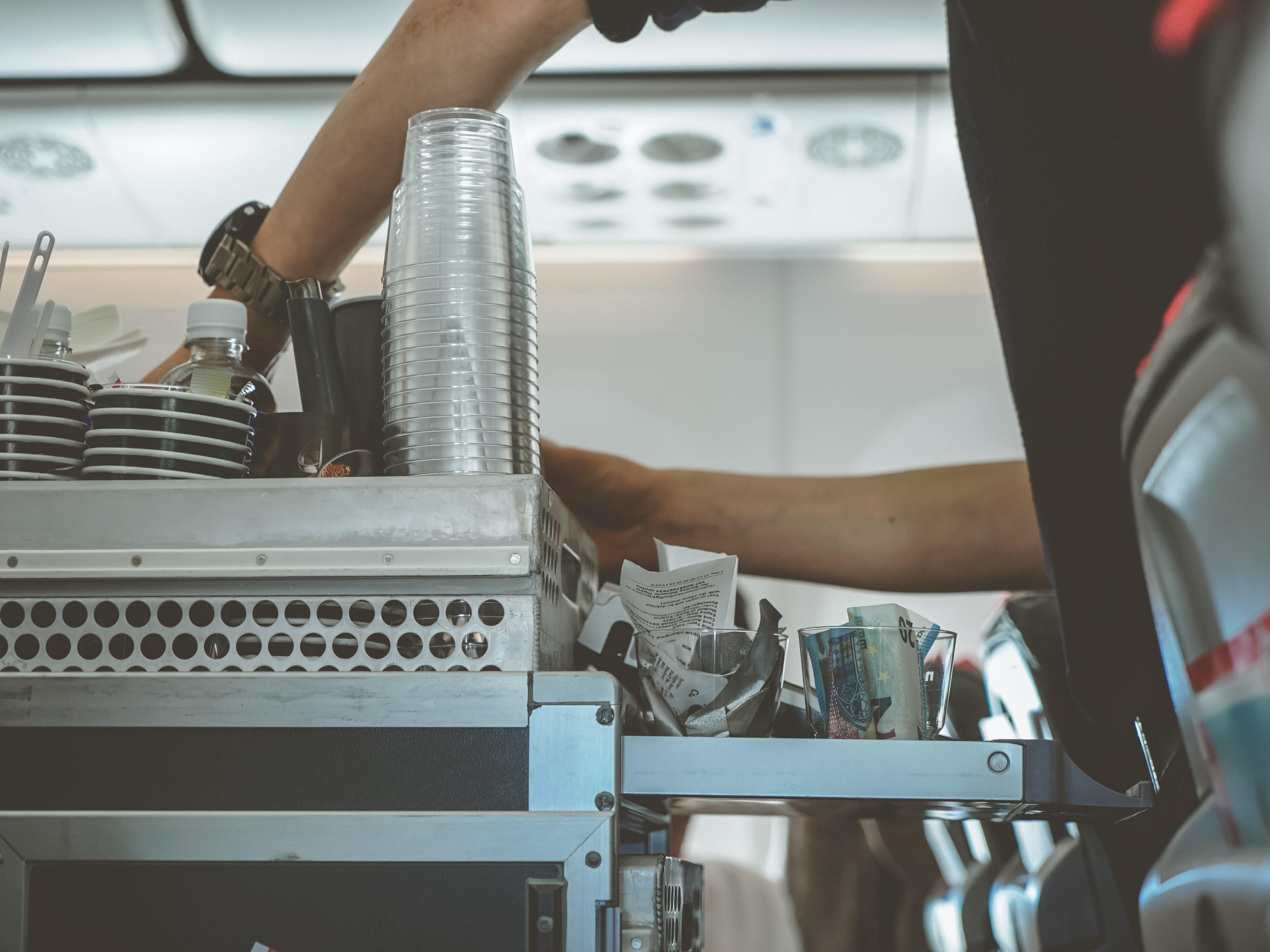 Qantas has been found to be partially responsible for the death of one of its former flight attendants who died in 2016. The NSW Worker’s Compensation Commission found that the worker’s injury-related weight gain ultimately contributed to his death.

The worker, who had been a flight attendant since 2005, was injured in a compulsory training exercise in 2011, falling down a flight of stairs and breaking his back. He required five operations on his back and a significant period of rehabilitation. Qantas accepted liability for the incident.

Prior to the accident, the worker experienced deep vein thrombosis. While he had struggled with weight gain, he had a gastric band surgery in 2010 to treat the weight gain but the surgery was reversed in 2014 after he contracted diverticulitis. The ongoing medical treatment, recovery time and residual pain meant he was unable to participate in physical activity, and his weight increased to 134 kilos in the five years after the fall.

After his lengthy recovery, he did return to flying briefly in 2013 but left shortly after, due to the physical stress on his body.

He died in May of 2016 due to a pulmonary embolism that was caused by the deep vein thrombosis. Indirectly, his weight gain was found to be a contributing factor.

The worker’s family applied for a lump sum death benefit but were denied because Qantas took the position that his prior conditions, including the DVT, were not related to his employment with the airline.

The NSW Worker’s Compensation Commission found that the weight gain “materially contributed to, and was at least a cause of, the development of the deep vein thrombosis that was found at the time of his death and which in turn led to the pulmonary emboli.”

The arbitrator established that medical conditions can have multiple factors, and the weight gain could be contributed to the initial workplace injury. Following the chain of events from that injury to the death of the worker, it was found that that the death was the result of the 2011 accident.

Qantas was ordered to pay the deceased worker’s estate $760,000 and the court ordered funeral expenses to be paid to the worker’s mother.