$220k in fines over building collapse

$220k in fines over building collapse 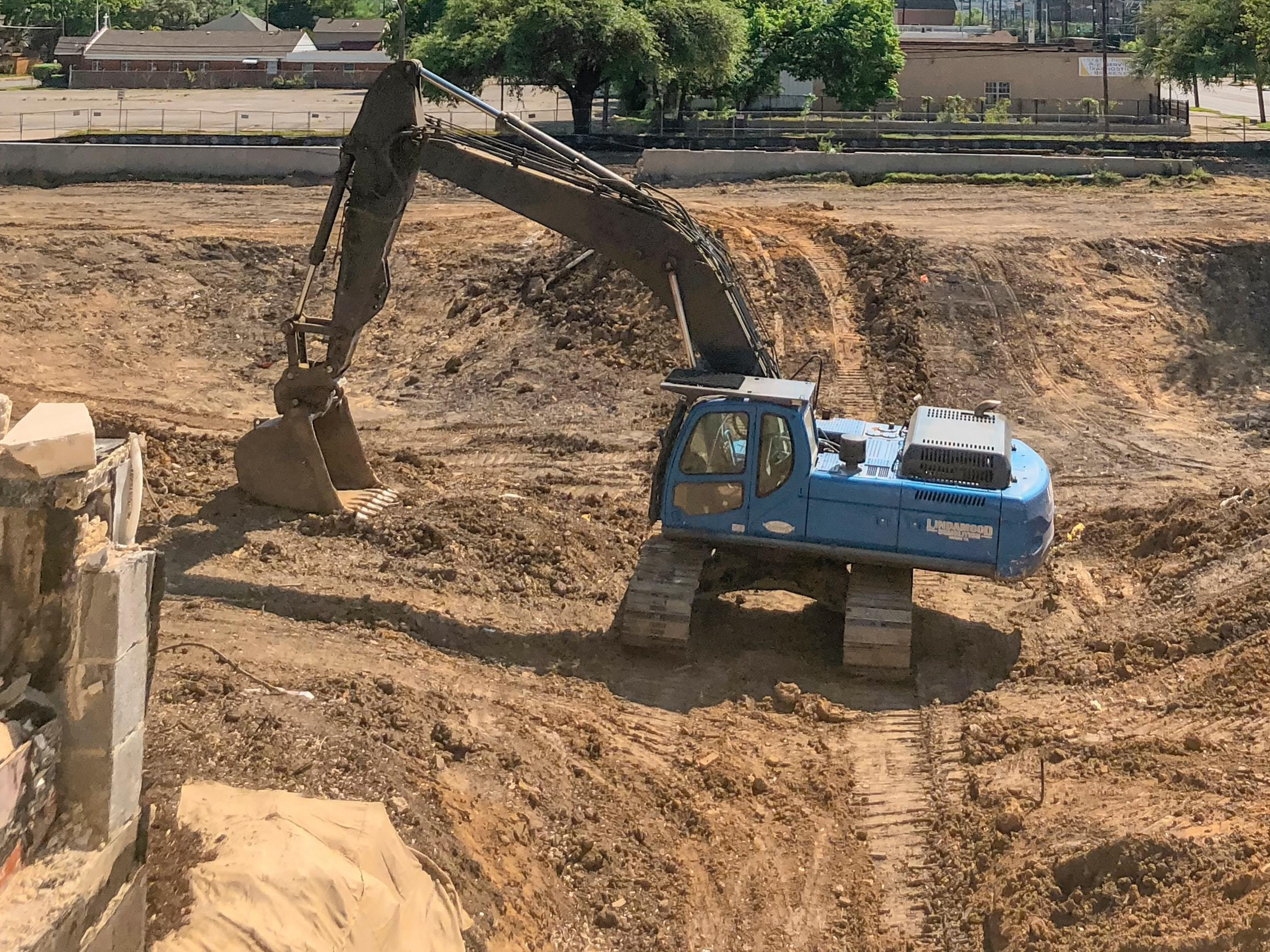 Both a construction company and its director have been convicted and are facing more than $200,000 in fines over an incident in 2016, which saw a building collapse due to excavation work.

The site, in Sydney’s inner-west suburb of Enfield, was being developed as an apartment block with an underground car park by Erector Group Pty Ltd. During the excavation works for the car park, the adjacent building became unstable and several hours later, the entire eastern side of the building collapsed.

Both the company and its director, Mr Rong Feng Wang, appeared in the NSW District Court, where they pleaded guilty to breaches of the WHS Act 2011. Both were convicted, with Mr Wang fined $36,000 and the company $180,000.

The Executive Director of Investigation and Enforcement for SafeWork NSW, Valerie Griswold explained that it was only luck that saved any significant injuries or loss of life.

“It’s easy to see how badly it could have ended if people were inside the buildings,” Ms Griswold said.

“Construction contractors really need to take the advice of their engineers and act with caution.”

SafeWork NSW has attended 24 incidents involving partial collapses of building structures or neighbouring building sites, including the collapse of a building in Dullwich Hill recently.

“In cases where a building collapses and creates the potential for serious injury and death, the fines for breaches of the Act can be significant,” Ms Griswold said.