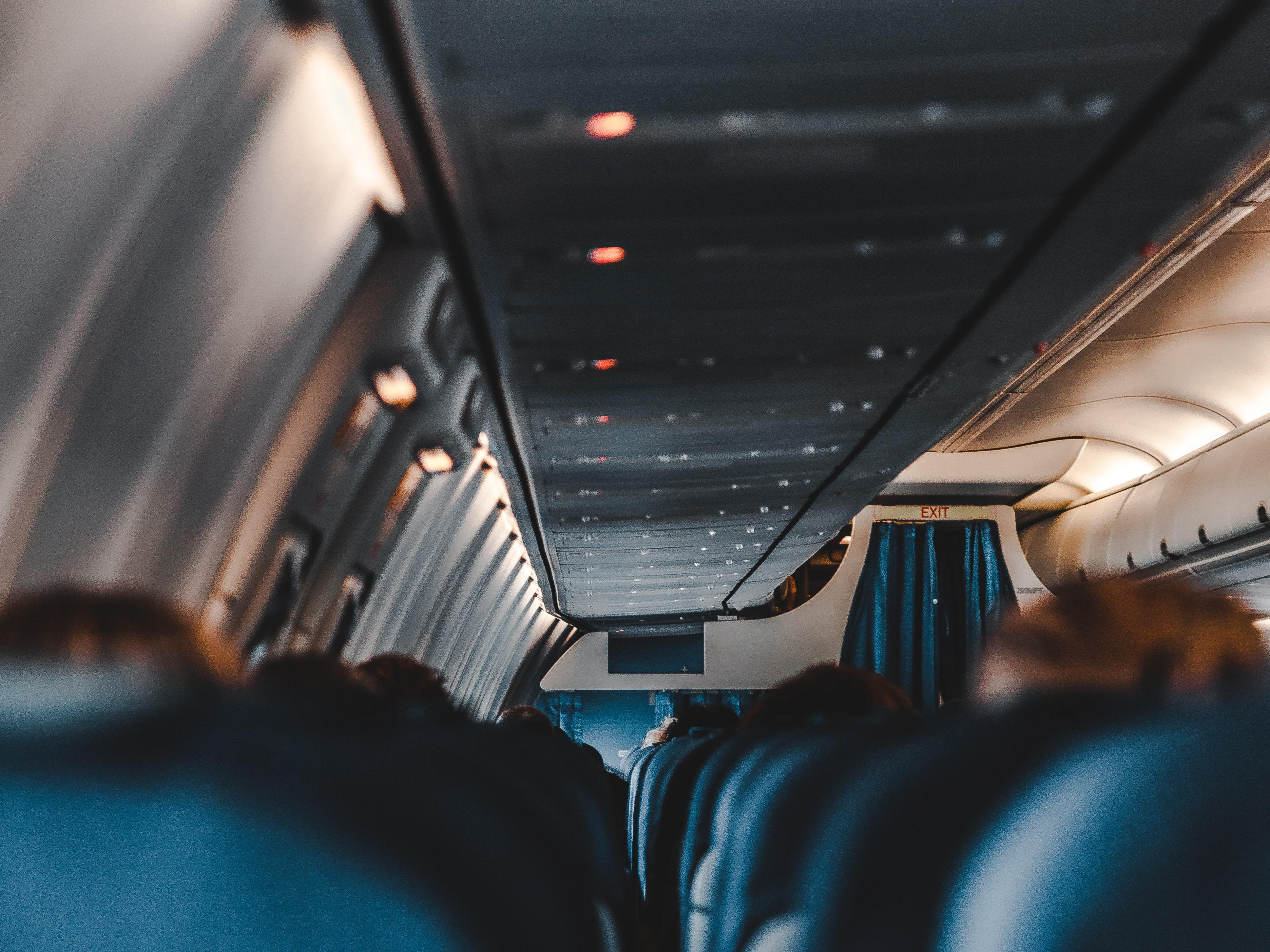 SafeWork NSW has issued Qantas with an improvement notice after an inspector found the airline’s cleaning practices could be putting workers and passengers at risk due to the “inadequate system of work used to clean planes that may have transported passengers with infectious disease”.

Qantas maintains that “our aircraft are thoroughly cleaned after each international flight,” according to a spokesman, and the airline is “considering appealing the notice.”

According to the safety breach notice, the standards on Qantas meant that cleaners were “wiping over multiple plane tray tables with the same cloth without using a disinfectant, and cleaning unknown liquids on floors and surfaces.”

The inspector witnessed cleaners handling soiled items, including used tissues, face masks and nappies, and in the improvement notice, explained that “personal protective equipment was not mandated for the majority of these tasks.”

There has been one confirmed case of a patient with COVID-19 on a Qantas jet.

The improvement notice requires Qantas to develop and maintain “a safe system of work” specific to aircraft cleaning, as well as requiring the airline to consult with a specialist to develop a cleaning system to deal with the virus.

Qantas’ spokesman said the airline “is not known for being complacent when it comes to safety or the cleanliness of our aircraft.”

“All of our Fleet Presentation teams are provided with personal protective equipment for cleaning the aircraft and for more hazardous items, we have additional equipment such as masks and safety suits,” he said.

Branch secretary for the Transport Workers Union, Richard Olsen, explained that the notice validated concerns by Qantas cleaners, including an elected health and safety representative who was suspended recently.

“Instead of suspending workers and trying to silence them, Qantas needs to start consulting with workers and help reduce the risk of exposure,” he said.