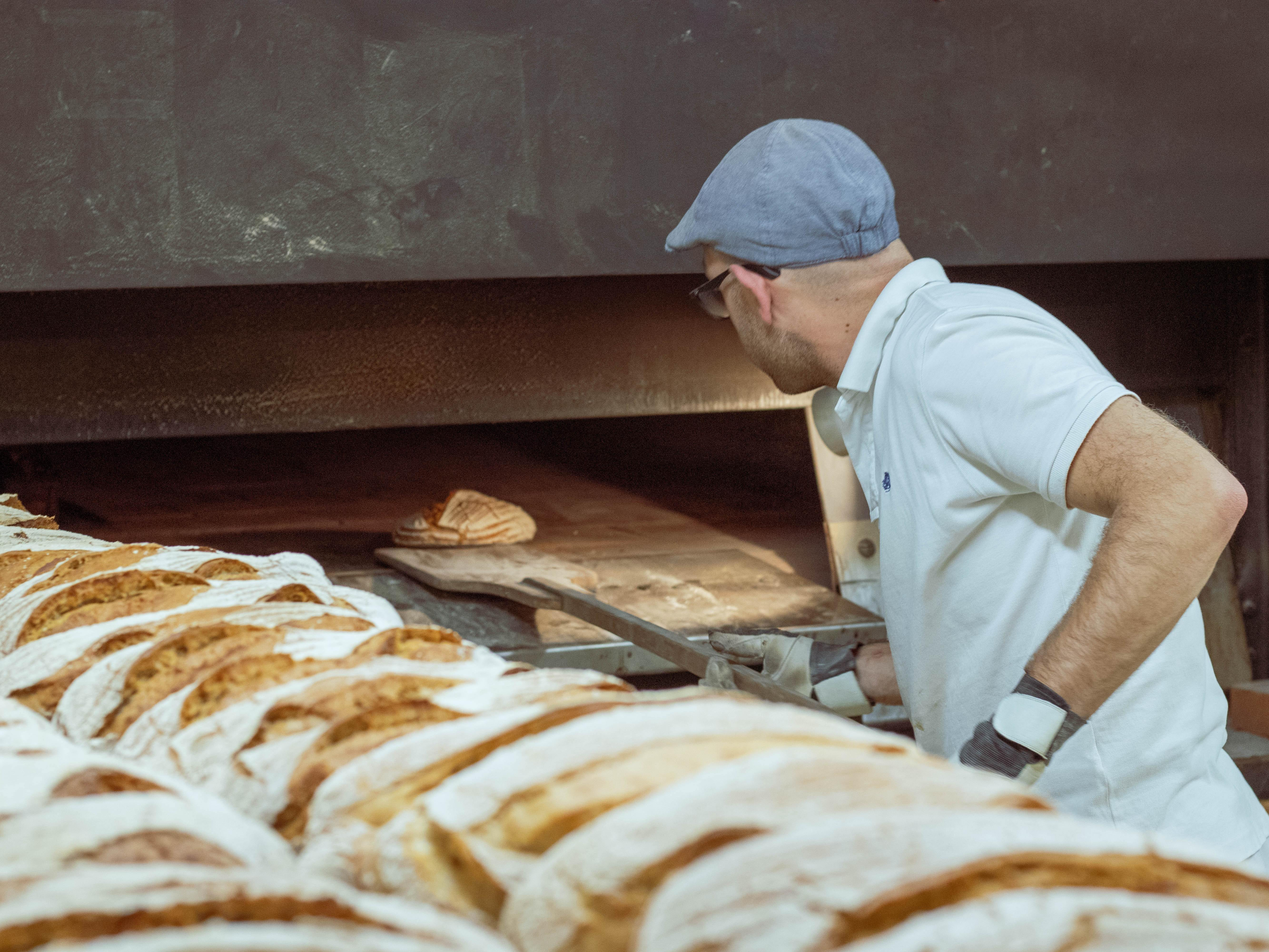 Wholesale bakery, Wild Breads, has been sentenced and fined over an incident at its Darra factory in 2017 whereby a maintenance worker was injured in commercial baking machinery.

On November 13 that year, two workers were clearing the machinery of debris in the oven-loading compartment, which had a fenced safety enclosure. However, the safety enclosure had been left ajar and without isolation by another worker prior to the cleaning process.

When the workers were inside the oven loader, a production worker reset the machinery through the safety enclosure, causing the conveyor to move towards the two maintenance workers.

One worker was able to escape, but the other of the two men was crushed against the oven compartment, suffering serious injuries to his heart, lungs and spine. His injuries were so severe that he now requires full-time care.

It was revealed in court that there was no isolation procedure training and the worker did not speak English, despite effective hazard assessments and isolation equipment in place.

Since the accident, Wild Breads modified the guarding on the oven loader compartment, installing an additional isolation point and keyed locks with restricted access.

The Magistrate, Stuart Shearer, found that the failure to ensure compliance with safety procedures constituted a serious breach, despite the risk management procedures that were in place.

He took into account the good corporate citizenship of the company hiring local migrants but expressed that it needed to balance that with its responsibility for its workers in a potentially dangerous work environment.

His Honour recorded a conviction and fined the company $90,000, taking into account two previous prosecutions for WHS offences.