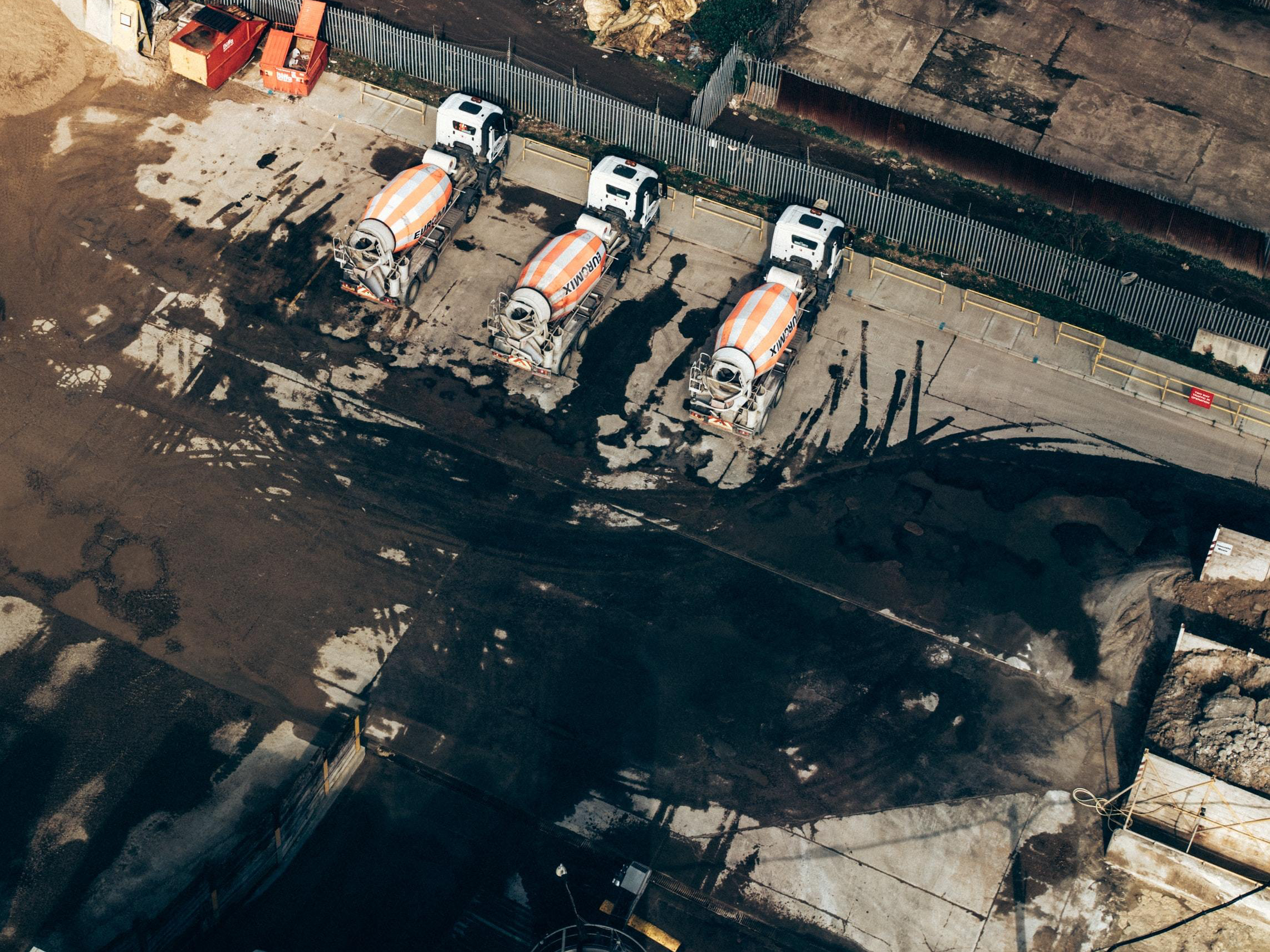 The NSW branch of the CFMMEU has been fined $486,500 over unlawful blockades and deliberately disrupting worksites at a construction site in 2015.

In the Federal Circuit Court this week, it was found that the CFMMEU and a number of its officials had acted with the intention of coercing a concreting company at the site to enter into a union enterprise agreement.

Several union members attended the site where concreting company De Martin and Gasparini (DMG) were undertaking work, in February of 2015. More than 70 DMG workers rallied outside the entrance to the site, with the support of union officials.

It was found that in the following days, union officials deliberately and unlawfully blocked access to the site for subcontractors, who were subjected to abuse.

Luke Collier, a former official for the union told other members to: “Stand on the road guys. There’s not enough police to take us all away.”

Judge Manousaridis explained the seriousness of the action because of the way in which it was intended “to signal to operators of trucks and workers that they would be prevented from entering the Barangaroo Site to carry out work.”

The Australian Building and Construction Commissioner Stephen McBurney explained that the severity of the penalties was issued to highlight the view of the courts over the behaviour of the union.

Penalties in cases brought by the ABCC since its re-establishment on 2 December 2016 have now exceeded $10 million. Total penalties against the CFMMEU and its officials currently stand at $9.62 million,” Mr McBurney said.

“Time and again we see the Courts commenting on the seriousness of the CFMMEU’s unlawful behaviour.

“Sadly senior officials like Mr Parker, Mr Kera, Mr Manna and Mr Greenfield are not first offenders. The striking feature of the history of offending produced to the Court by my agency is the absence of either contrition or remorse.”

The full listing of penalties: