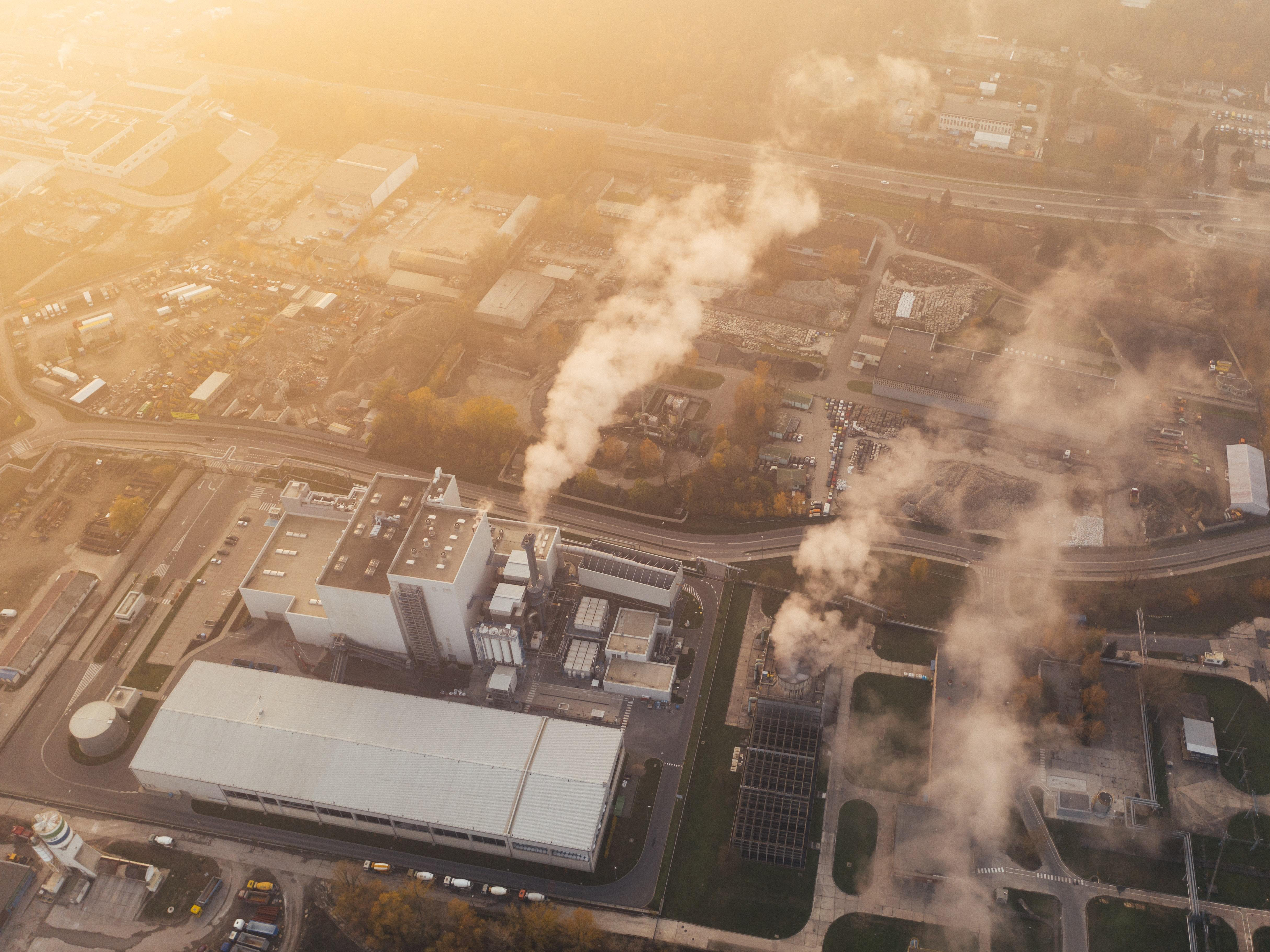 B&J Industries, a cleaning chemical manufacturer, has seen its director fined $40,000 over a workplace incident which resulted in permanent scarring on a worker after acid was splashed onto his skin.

The migrant worker was on a temporary work visa and had been employed with B&J industries for two days when the spilled corrosive liquid splashed onto him.

The worker, who did not speak English, was left badly scarred.

Kevin Anderson, the Minister for Better Regulation, explained the entirely preventable nature of the incident if the worker’s employer had provided the legally required PPE.

“The law is crystal clear; it’s employer’s responsibility to provide workers with the proper equipment they need to safely perform their job,” Mr Anderson said.

Mr Anderson was also emphatic that cultural or linguistic differences in the workplace were no barrier to providing the appropriate workplace safety standards.

“Migrant and culturally and linguistically diverse (CALD) workers are over-represented in high risk industries and have a greater chance of being injured at work, which is why employers should take extra steps.

“SafeWork has worked with stakeholders in the industry to develop translated webinars, YouTube videos and written resources to help reduce the risk factors associated with CALD and migrant employees, so they can be better informed and safer while they are at work.”