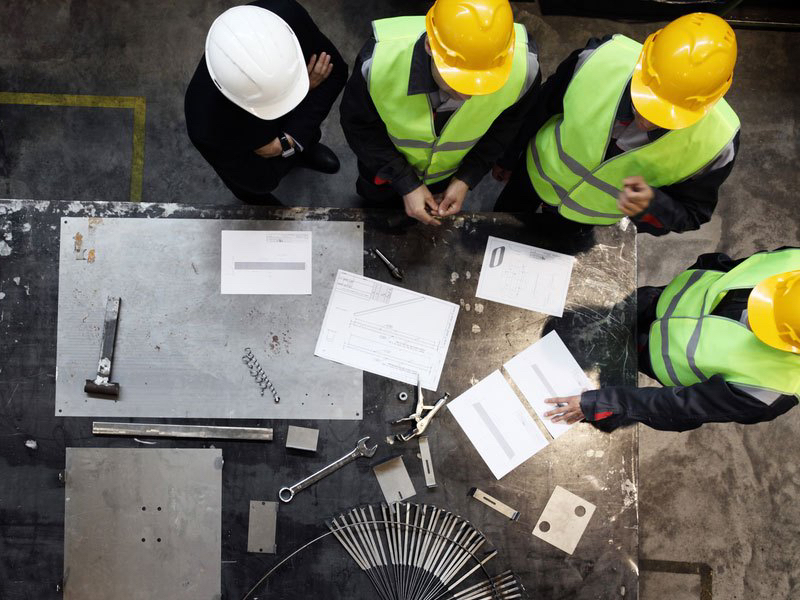 A CFMEU official, along with the CFMEU itself has been fined $59,500 over charges of intimidation and abuse against a WorkSafe Victoria official.

The charges relate to senior CFMEU official Alex Tadic and the union after an incident in Castlemaine, Victoria, in 2014.

Mr Tadic was previously found to have been in breach of the Fair Work Act, over failing to produce a valid permit to enter a workplace in 2014, as well as allegations of unlawful industrial action and coercion on several Melbourne sites in the past.

The CFMEU, along with Mr Tadic, was fined $271,500 over an incident at a construction site in Bendigo in July of that year.

The most recent charges relate to Mr Tadic allegedly “intimidating and abusing” a WorkSafe inspector while he attempted to investigate health and safety matters at the worksite.

The court explained that Mr Tadic had behaved in a manner that “by any measure, amounted to bullying and intimidation.” He had, according to the court, gone beyond what was reasonable in pursuit of the work health and safety rights of workers.

According to the court, his conduct was “within or close to the worst category of cases for contravention of… the Fair Work Act.”

“Intimidating and abusive behaviour by a Union official permitted to enter a site for the vital purpose of protecting the health and safety of workers on the site must be condemned in the strongest terms,” according to the court.

“It strayed into the realm of intimidation and abuse directed at a WorkSafe official attempting to discharge his duties, which were aimed at the same objective, namely to protect the health and safety of workers,” the court explained.

“In my view, Mr Tadic abused [his] power by his conduct towards [the WorkSafe inspector]. Such conduct would not be tolerated in a workplace as between employees or as between an employer and employee.”

Commissioner for the Australian Building and Construction Commission, Stephen McBurney said that the case exemplified the lengths that the union was prepared to go to, in order to get their own way.

“Mr Tadic and the union’s track record demonstrates that this is not an isolated case, but a pattern of disregard for the law,” Mr McBurney said.

“The union has done nothing to address this unlawful conduct resulting in the Court imposing significant penalties on Mr Tadic and the CFMMEU.”