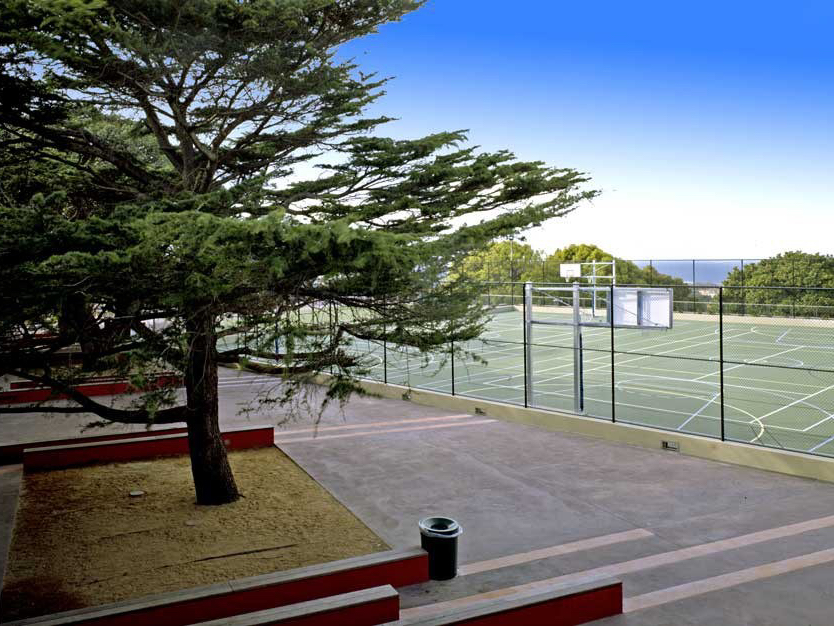 Asbestos removal without regard for exposure standards, protective equipment or containment standards has allegedly been undertaken at St Catherine’s School in Waverley, in Sydney’s Eastern Suburbs.

Darren Greenfield, NSW CFMEU Secretary explained that “asbestos removal conducted at the site over the weekend appears to have been done with scant regard for the usual control measures that are essential to its safe handling and disposal.”

“The worksite is now littered with asbestos dust and fragments and there is material on the footpath and street close to the school. It is shocking to see such blatant disregard for the safety of the community.”

“The union has called for a hygienist to assess the site, but it is clear from even the cursory examination that something has gone very wrong here.”

According to union officials who visited the site, asbestos sheeting had been removed from the roof and walls of an older building, exposing broken material and dust which has spread across the site.

The major concern is that the works were completed across a weekend, and various public and private areas were likely affected for some time before the safety concerns were raised.

Mr Greenfield also explained that there were concerns about whether “the material was disposed of correctly. The union already had safety concerns with the way the site was set up and maintained.”