$25,000 fine over crush incident by hydraulic post driver26 February 2020Next 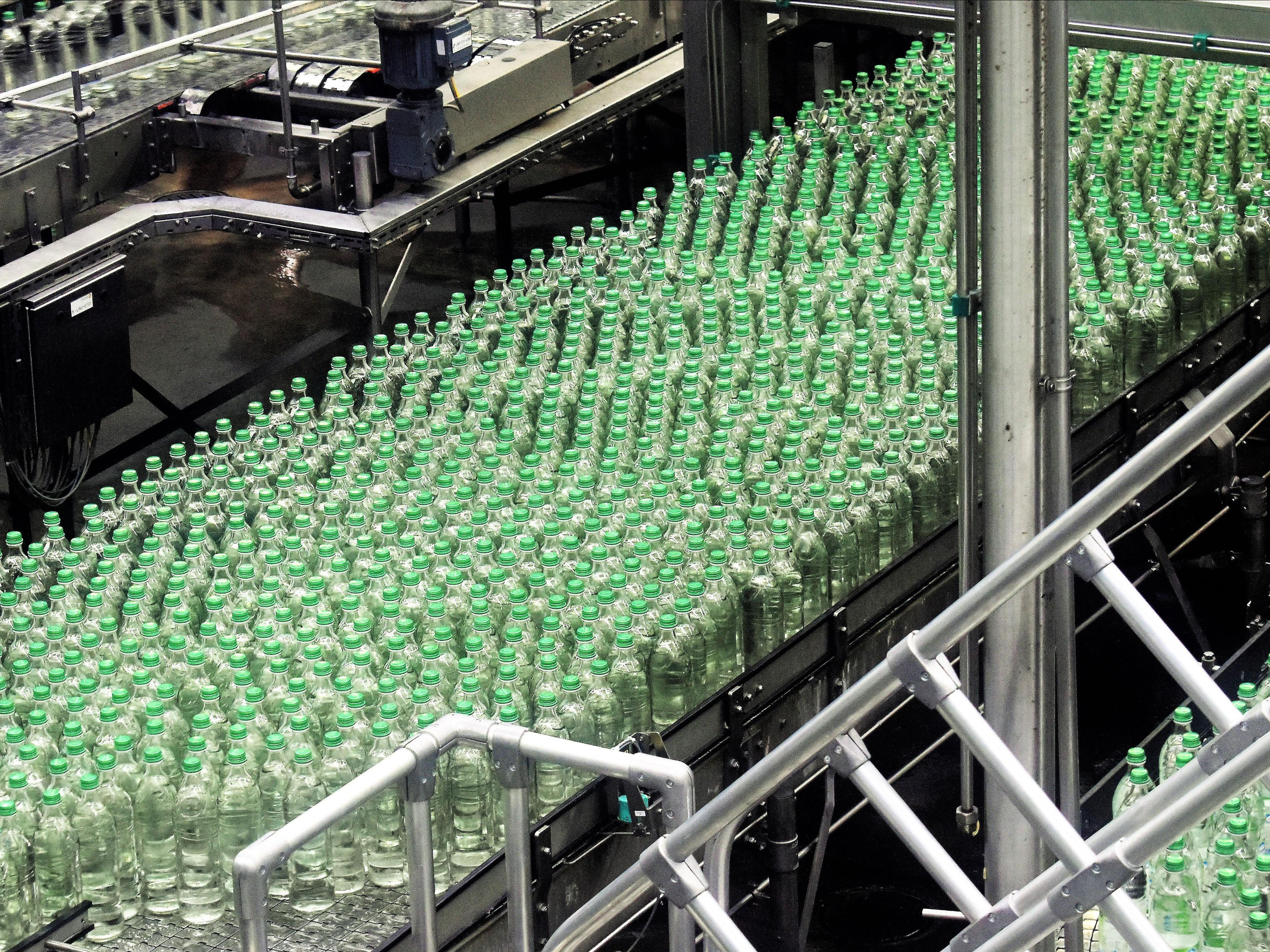 A manufacturer of health supplements in Dandenong South, Melbourne, has been handed down a fine of $40,000 – plus costs – over a workplace incident from 2018 that crushed a worker’s hand.

In February of that year, a labour-hire employee was working on a machine whereby sheeting for gel capsules was fed into rollers. He noticed a creased sheet and attempted to remove it before it became stuck, only to have his hand crushed as he was dragged into the machine.

The machine did not have an emergency stop facility or guards around moving parts.

Emergency services attended the scene and transported the worker to The Royal Alfred Hospital, where he underwent three separate surgeries to repair the damage. The worker has still not returned to work.

In the inspection that followed the incident, SafeWork inspectors found at least five other machines that were without safety guards.

An improvement notice was issued and the company moved emergency stop buttons closer to the position of workers and installed guarding on the machines, at a cost of $72,000.

Magistrate Rodney Crisp said that he couldn’t believe that unguarded machines were still running in “this day and age“.

“Unguarded machinery was the bane of process workers’ lives in the 1960s and 1970s,” he said. “I can’t believe I’m still seeing it happening in this day and age. The failure to fence that roller machine was gross negligence. It was obviously easy to avoid. It’s a standard feature on rolling machines.”

Magistrate Crisp described the working conditions as an “unsafe regime of work without the merest reflection by the people in charge of it.”

When the defence argued that the business, a subsidiary of a South Korean company that has employed many new migrants and had a positive effect on the local community, Magistrate Crisp responded: “All I’ll say for commercial considerations is they’re not relevant to safety at all, but relevant to the bottom line.”

He said a non-conviction would be a “positive insult to the WorkSafe initiative”. Cosmax NBT was convicted and fined $40,000 plus costs, in what the Magistrate described as “barely adequate” but reflected previous punitive measures for similar incidents.