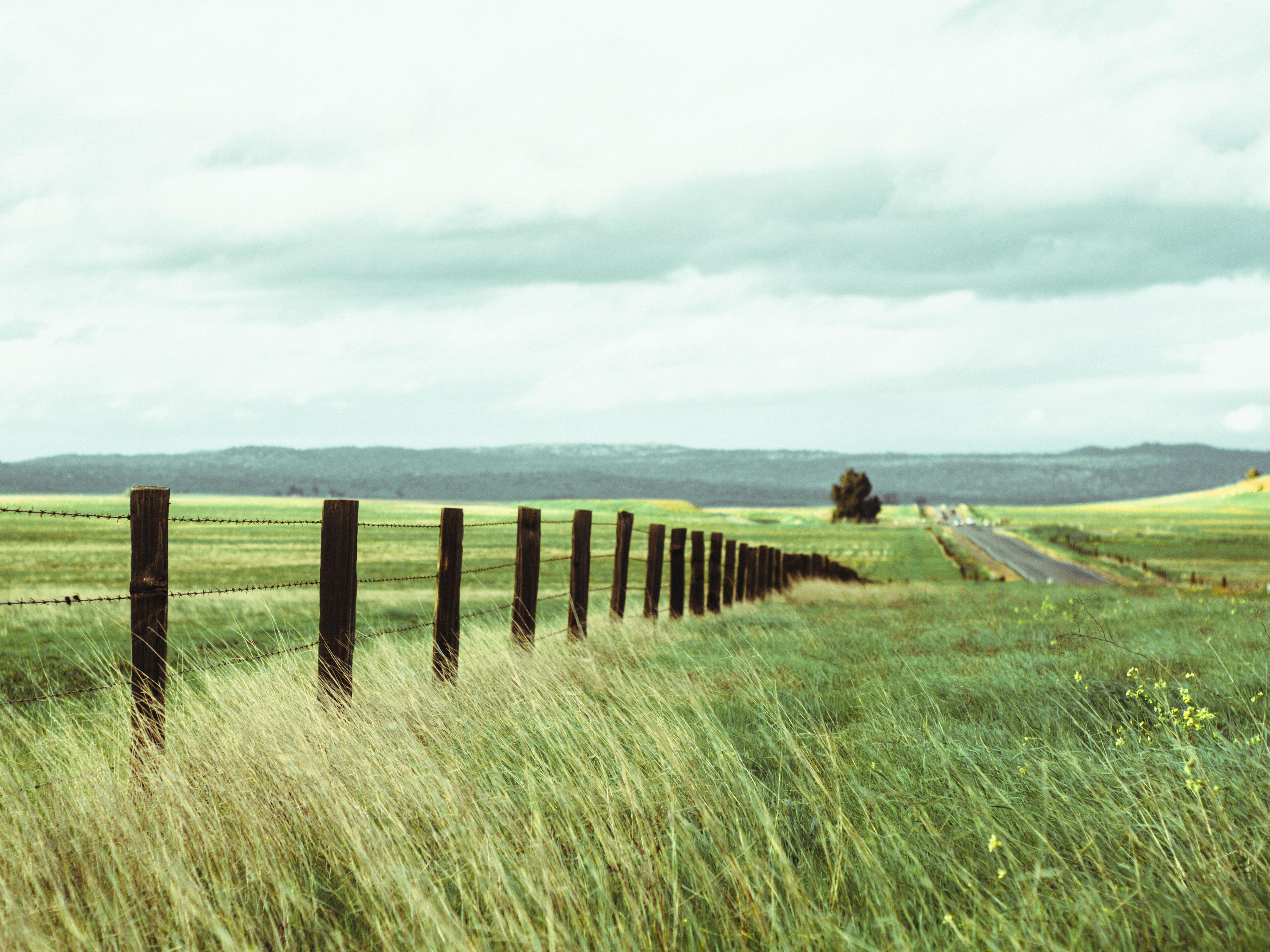 A Queensland fencing contractor has been fined $25,000 over an incident that occurred in 2017 when a worker had three of her fingers crushed by a hydraulic post driver.

Glenn Cook, who operates his fencing contracting business as a sole trader, was in Mount Isa Magistrates Court this week over the incident, to face charges relating to his duty of care to workers under the WHS Act 2011.

On the 20th of May 2017, during work on an 89km section of fencing at a regional site on Barkly Downs, Cook employed six workers to assist in completing the work, utilising a second-hand post driver.

Two of the workers were installing a section of galvanised fence, one ensuring the machinery was level while the other operated the machinery.

The worker holding the spirit level had her fingers crushed after her worker inadvertently released the hammer of the post driver, hitting her across three fingers. She was flown to hospital after losing two fingers, while a third was degloved.

In court, it was heard that the various risks associated with the machinery had not been explained to the workers; there was no exclusion zone or guards put in place; neither worker had been given information or training on the machinery and the workers were not supervised.

Following the incident, a caging device was fitted on the post driver to prevent contact with moving parts, and while this was taken into account alongside an early guilty plea and lack of previous convictions, Cook was fined $25,000 and costs of $1600. He avoided a conviction.