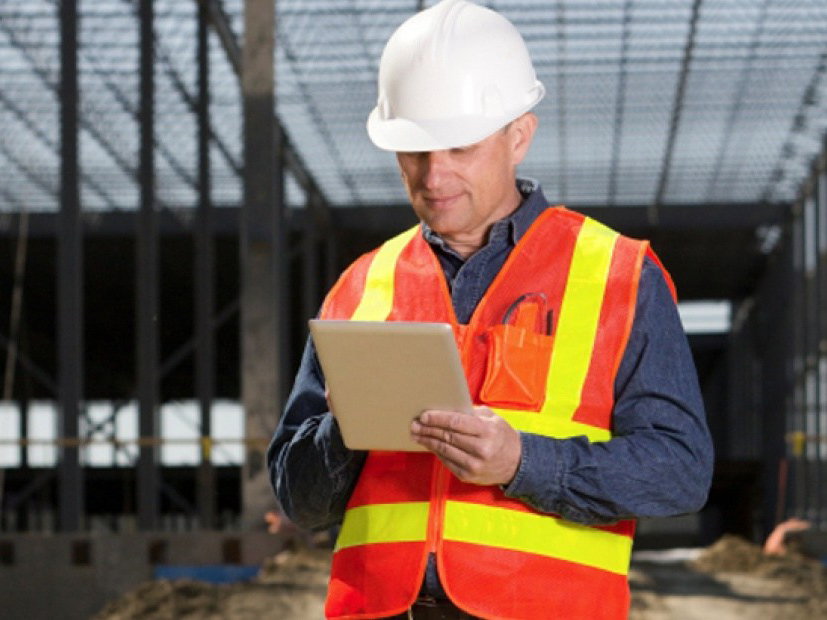 NSW workers will now be better protected when it comes to the dangers of silicosis after the Minister for Better Regulation Kevin Anderson announced the implementation of on-the-spot fines for those who engage in unsafe practises.

The changes come with the creation of a Silicosis Health Register and new workplace exposures standards, which will be enforceable from July 1.

“Dry-cutting is an offence and for those who choose to ignore the law and put their employees at risk, SafeWork inspectors will issue tough new fines for noncompliance,” Minister Anderson said.

“Wet cutting prevents dust from escaping into the air and could significantly reduce the number of silicosis cases in NSW.”

“To help purchase new equipment the NSW Government will offer rebates of up to $1,000 to manufactured stone businesses until 30 June.”

In addition, the government will also move to list silicosis a notifiable disease, which will better allow SafeWork to track and investigate the workplaces of people who have been diagnosed.

“To protect workers from the dangers of silica dust we need more oversight of diagnosed silicosis cases, which is why it will now be a notifiable disease, with all cases listed on a single register.”

“SafeWork NSW will be notified when patients are diagnosed so they can immediately investigate the patients’ current and previous workplaces and determine the source of the unsafe work practice that led to the disease.”

“NSW takes silicosis seriously, which is why we will be protecting workers by implementing the new exposure standard on 1 July, more than two years before the nationally agreed start date,” Minister Anderson said.

The NSW Government had previously announced that the new silica workplace exposure standard will be enforced from July 1, which will be 0.05mg/m3.