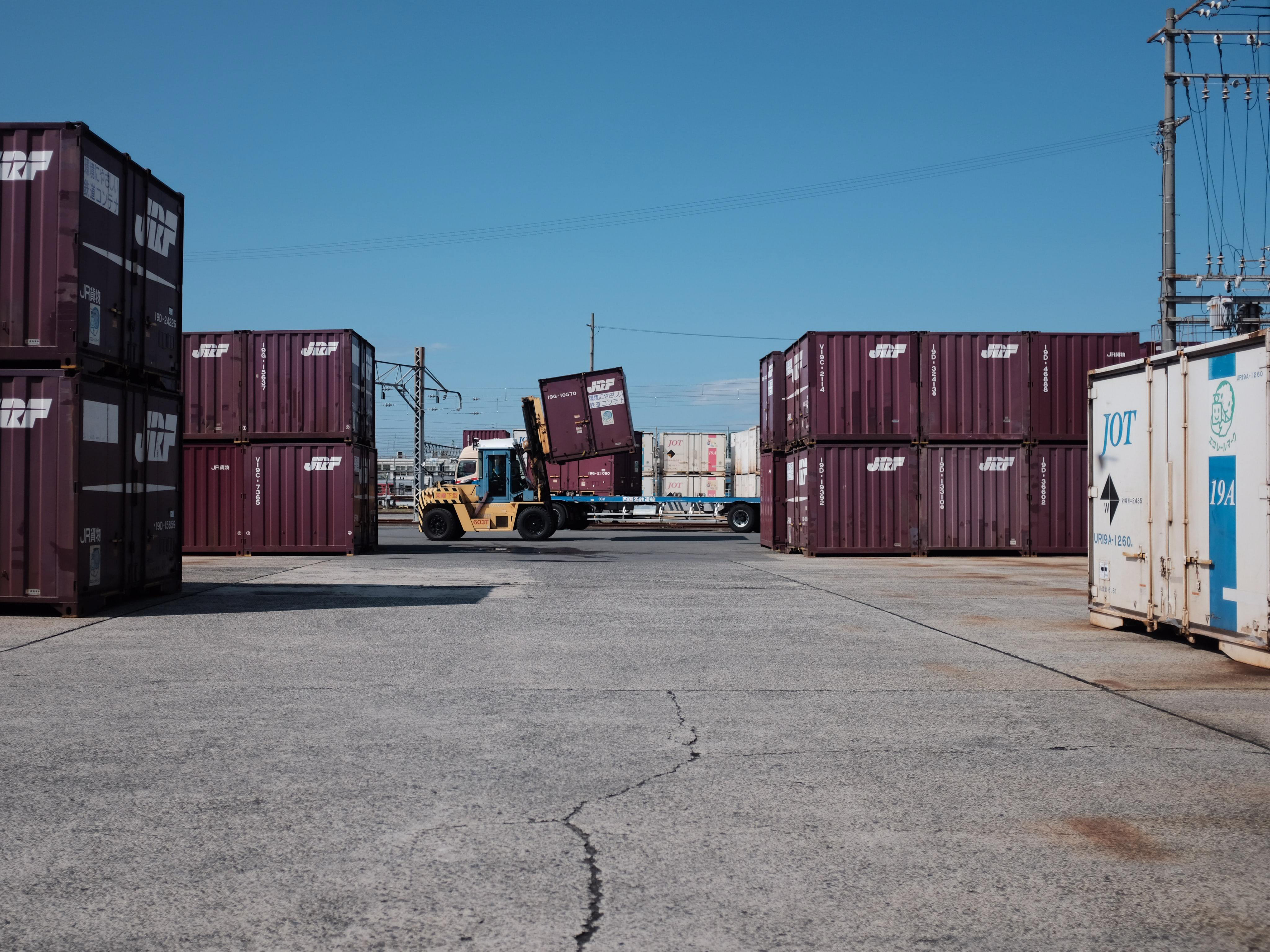 A worker has been killed after a workplace accident left him crushed under stone sheeting in a shipping container.

The incident occurred in Campbellfield, north of Melbourne just after 10am on Thursday.

Despite the best efforts of specialist paramedics who attended the scene, the man – who is yet to be identified – died at the scene.

Ambulance Victoria confirmed that a second worker had been taken to Northern Hospital for observation.

Worksafe Victoria confirmed it attended the scene and that it will work alongside the business and police to investigate the incident. Police are preparing a report for the coroner.

It is the second incident in as many months attributed to panelling within shipping containers that have resulted in a workplace fatality.

A production manager was killed by falling panels in January at a Carrum Downs worksite.

Chief Executive of WorkSafe, Colin Radford, explained that the majority of deaths in the workplace were entirely preventable and most were the result of failing to correctly address risks in the workplace.

“So employers are on notice to take their health and safety obligations seriously or risk jail if your negligence causes a worker’s death,” Mr Radford said.

“All employers must take time to properly assess workplace health and safety risks and plan how to eliminate or manage them because failing to do so can be fatal.”