Worker’s leg amputated after being trapped in machinery20 February 2020 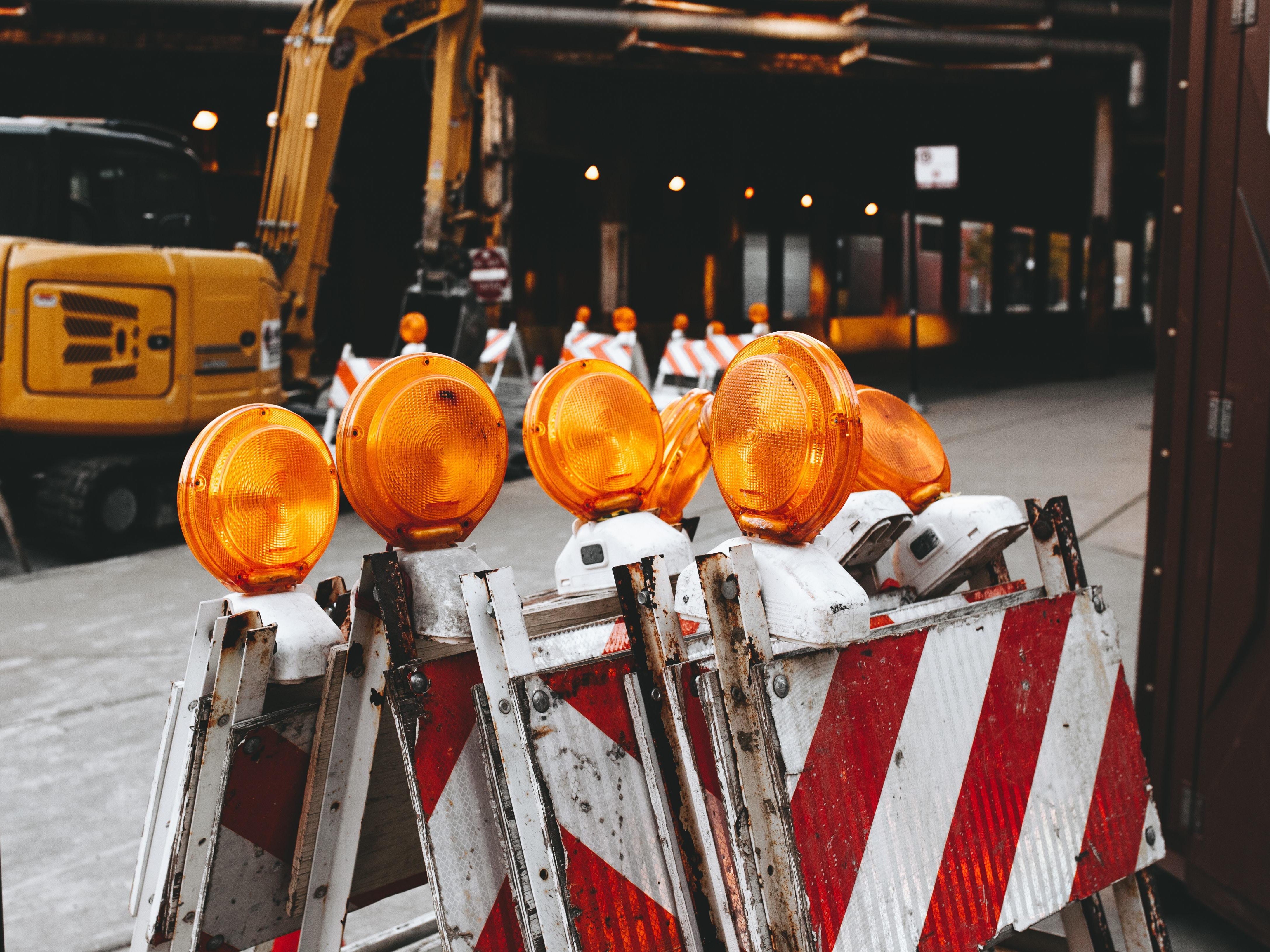 The Northern Territory Government has committed to spending more than $1.3 million in health and safety initiatives after the death of a motorcyclist on Tiger Brennan Drive in the city in 2016.

The workplace safety regulator charged the Department of Infrastructure, Planning and Logistics with breaching health and safety regulations after it was found that the barriers that contributed to the death of the rider, Peter Bonnell, were poorly constructed and not in accordance with Australian standards.

WorkSafe recently announced that it had accepted an enforceable undertaking (EU) from DIPL and that the department would be spending upwards of $1.3 million in new safety initiatives.

The EU means the department is also required to review and update standards relating to “road construction and maintenance in relation to barriers, line marking removal, night lighting and positioning of variable message signs to improve clarity and safety for road users”.

“The regulator believes the enforceable undertaking offers a similar deterrent to a successful legal proceeding and will result in a tangible improvement to safety in the workplace, industry and in the Darwin community,” WorkSafe’s statement reads.

“NT WorkSafe has commenced monitoring the enforceable undertaking to ensure the activities are implemented and will continue to do so until the undertaking is completely discharged.”