Warnings over mould after record-breaking rain14 February 2020Next 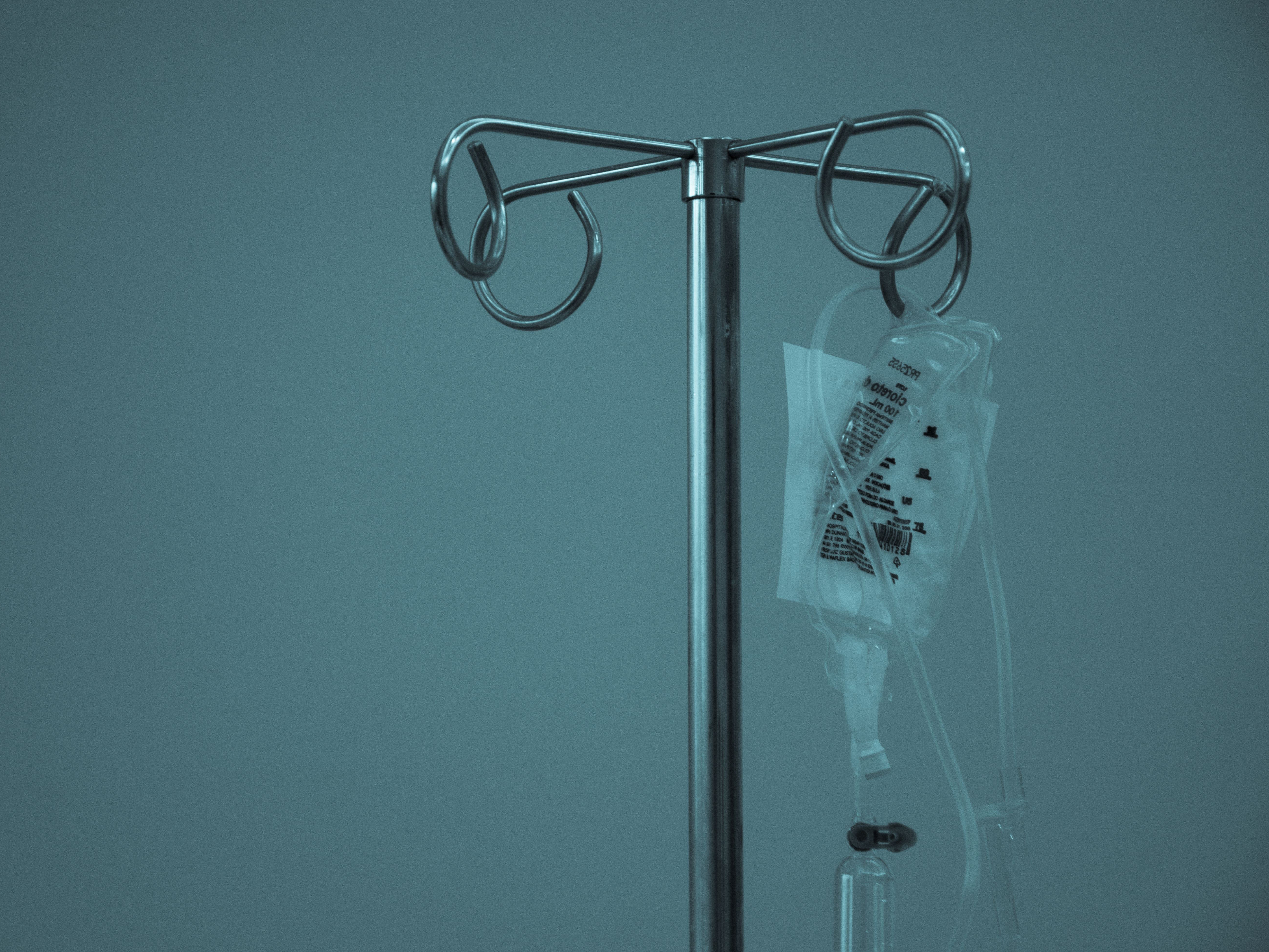 A five-month-old girl who had been admitted to hospital in Seattle has died, after battling an Aspergillus mould infection for months.

The hospital confirmed in 2019 that six other patients had developed the same condition and died. Consequently, the hospitals operating theatres were shut down after mould was detected in the air.

The family of the infant has joined the families of those who had previously died at the facility in a class-action lawsuit against the hospital. The filing of that suit alleges that management at the hospital knew of the presence and transmission of Aspergillus as early as 2005, and claims that the hospital engaged in “a cover-up designed to reassure its patients, doctors, nurses, and the public that its premises were safe, when in fact they were not.”

While the point of infection is still not known, she may have been exposed during open-heart surgery in August of 2019 or a second surgery completed in November 2019.

In a statement, the family of the child said that “the wonderful medical doctors and staff at Seattle Children’s Hospital worked hard and with compassion to save our baby’s life. But her chances of recovering were taken away when an operating room infected her with Aspergillus mould.”

“It grew inside of her and she just could not beat it. She should never have suffered so much. We are torn up as we wait for answers from the administration as to why their building was allowed to put our baby and so many other children in harm’s way,” the statement added.

Aspergillus is a common mould that most people can be exposed to without the risk of sickness but people with compromised immune systems or lung diseases can be susceptible to greater risks, including allergic reactions and infections to the lungs or other organs.

There have been previous cases of deaths from exposure to mould. Five deaths between 2014 and 2016 at two University of Pittsburgh Hospitals were linked to mould, and both the hospital and the laundry service that managed the hospital’s linens tested positive for mould.