Infant dies after mould exposure in hospital17 February 2020Next 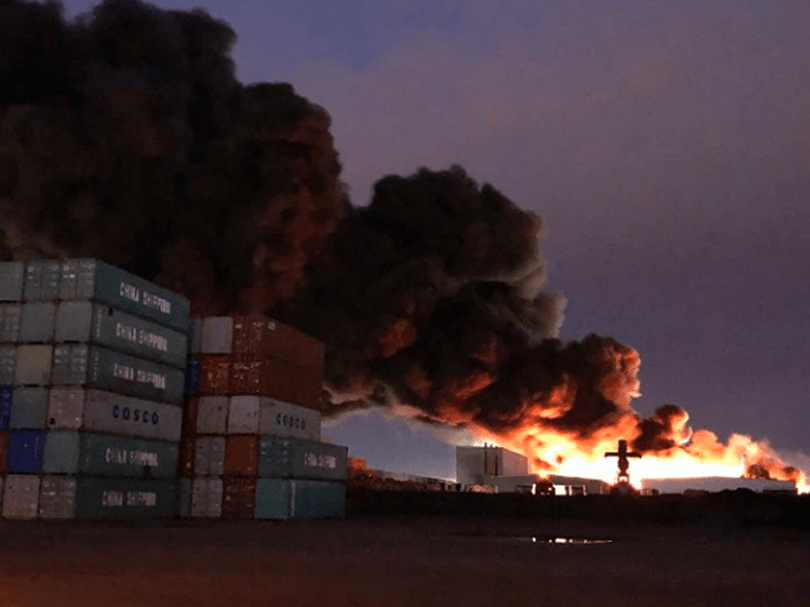 The highly publicised West Footscray industrial fire that occurred in 2018 burned for days and sent toxic fumes across Melbourne’s suburbs. It was considered the largest industrial blaze in Melbourne since the 1991 Coode Island disaster when 600,000 litres of toxic fuel caught alite.

It has been revealed that the clean up for the Footscray fire will come at Victorian taxpayers expense, with WorkSafe estimating the remediation of the site will reach $15 million. The warehouse contained illegally stored chemicals, most of which were toxic and highly flammable.

The final figure will only be available once the work has been completed, but a source revealed to The Age that the cost could reach as high as $35 million.

The owner of the property, Danbol Pty Ltd, believed it had the financial capacity to take care of the cleanup costs, but it was revealed last week that they had no insurance at the time of the fire.

Justice Peter Riordan explained that their insurance had lapsed just prior to the event and they had not extended their coverage at a premium of $3506, meaning they will not receive what was estimated to be a $9 million payout.

WorkSafe is taking tender applications for the mammoth task at the site, which includes the clean up of heavily contaminated ground and friable asbestos in what remains of the building’s roof.

According to the tender documents, the sludge caused discernible degradation to chemical-resistant safety boots used by emergency response staff and investigators at the perimeter of the burnt-out area,” the documents say.

WorkSafe has released information regarding the residual hazardous material at the site, which includes an estimate of 15,000 cubic metres of waste, including an estimated 10 million litres of remaining chemicals.

“Security, air monitoring and stormwater containment remain in place at the site,” a WorkSafe spokeswoman said.