Workers airlifted after a roof collapse

Workers airlifted after a roof collapse 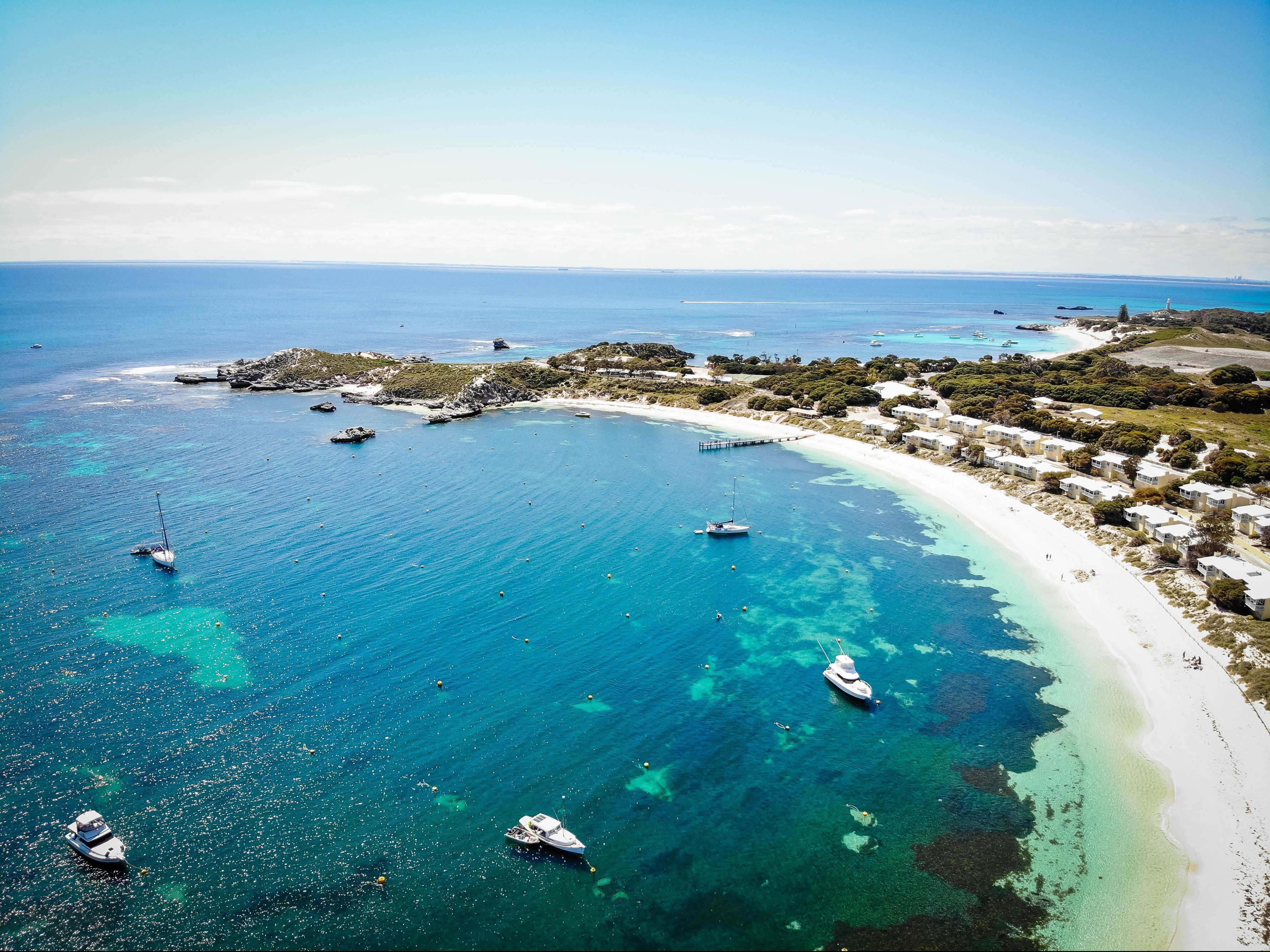 Two workers have been seriously injured after they were injured during a fall at a worksite on Rottnest Island.

A source at the scene said that “some concrete had fallen from the top floor” during a concrete pour, which dislodged the scaffolding the worker was standing on.

Fire and Rescue Service and ambulance workers attended the scene, with one worker having to be carefully extricated from the debris at the site.

WorkSafe WA has been notified and has indicated that they will be sending investigators to the site at the popular tourist island.