Warnings over mould after record-breaking rain

Workers airlifted after a roof collapse14 February 2020Next

Warnings over mould after record-breaking rain 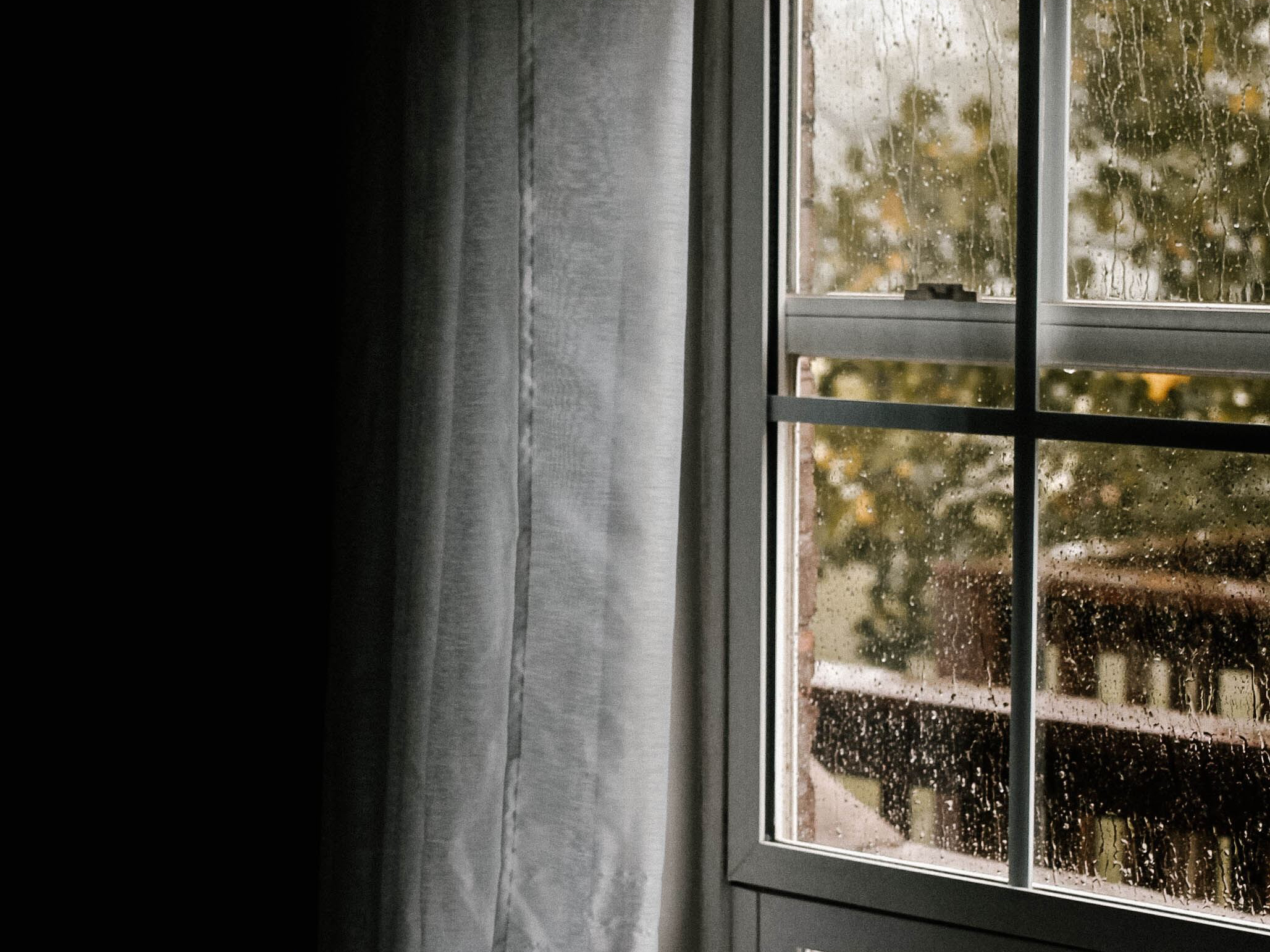 The record-breaking rain across New South Wales has filled dams and extinguished fires, but has brought with it new challenges. The high humidity combined with many residents choosing to dry their laundry indoors has seen a significant uptick in the growth of mould needing professional treatment.

A leading work health and safety consultant, Ibrahim Ech, explained to news.com.au that the presence of wet clothes indoors can cause the indoor humidity levels to rise and increase the likelihood of mould occurring, particularly when doors and windows are kept closed against inclement weather.

“When a period of rain is extended, the overall humidity level increases, both indoors and outdoors,” he said.

“If moisture then becomes trapped, and the temperature rises, mould breeds. Basically, mould loves these conditions.”

“Drying clothing with the airconditioning running means excess moisture is being removed from the air,” Mr Ech offered.

He also warned homeowners to be cautious as the rain is set to return this weekend, and high, ongoing levels of humidity may activate dormant mould.

“An extended period of elevated humidity can help spread mould which may be lurking in building materials (hidden behind gib-sheeting or plasterwork),” Mr Ech said.

“Elevated moisture will reach those hidden locations, and then mould will start to proliferate.

While Mr Ech was cautious about the link between mould and health problems, the NSW Health Department said that spores of mould “may cause health problems if inhaled by people who are sensitive or allergic to them. These include a running or blocked nose, irritation of the eyes and skin and sometimes wheezing. Occasionally, people may have more severe reactions.”

There have also been warnings issued over leaks of water in the home after the recent heavy rain, which can also lead to mould if not attended to quickly.

NSW Health has a fact sheet on the risks of mould that can be found here.