Crane operator faces up to 5 years imprisonment over workplace death

Crane operator faces up to 5 years imprisonment over workplace death 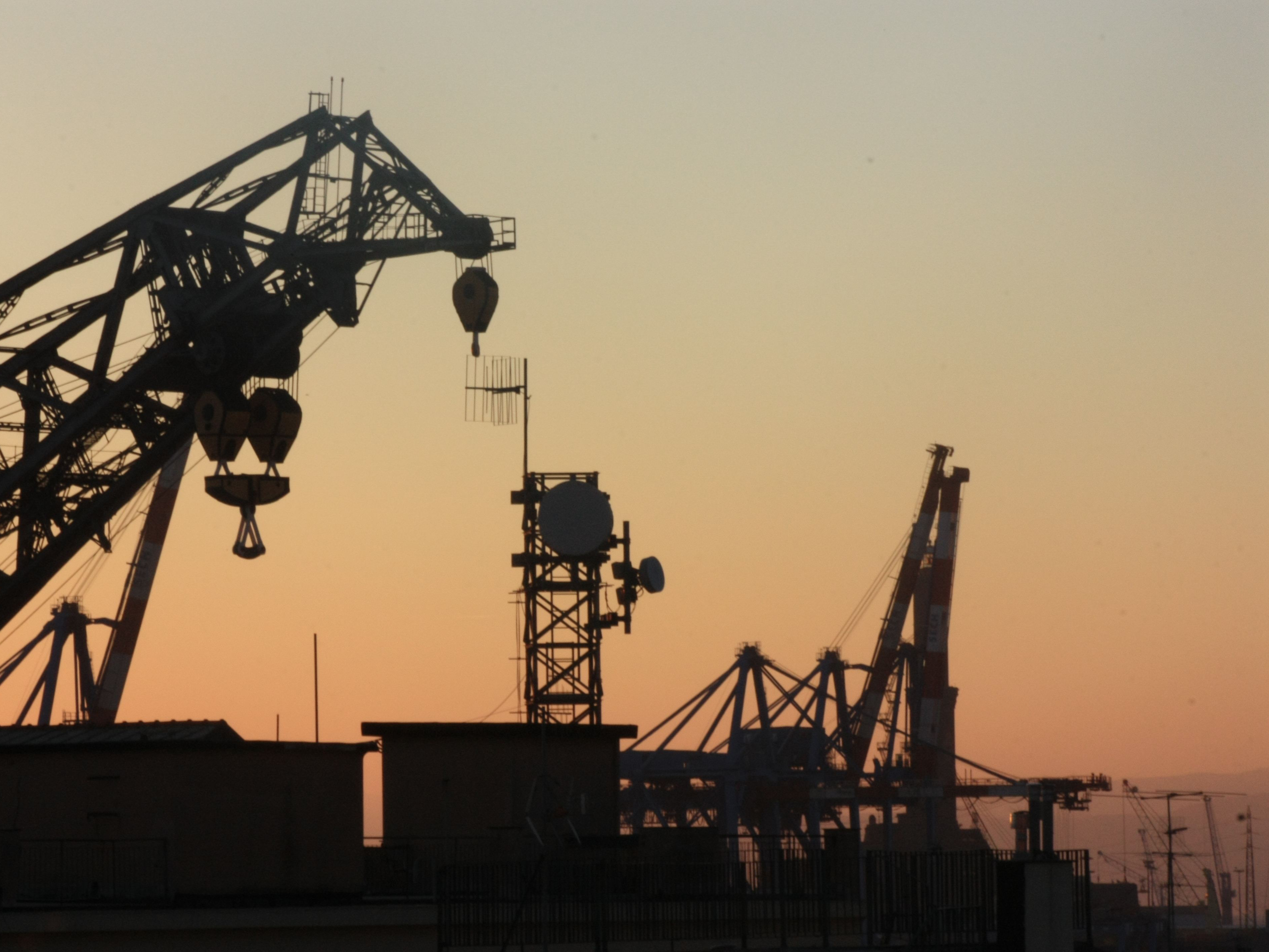 Crane driver Michael Watts has faced court over the August 2016 death of his colleague at the University of Canberra Hospital construction site, admitting his actions risked his fellow worker’s life.

He pleaded guilty to one charge of reckless conduct exposing people to serious injury or death – a category one offence.

The charge relates to the death of Herman Holtz, who died when the crane that Watts was operating rolled and hit him while moving an 11-tonne generator.

The accident occurred “at night with reduced lighting and visibility; and, on unsuitable and dangerous terrain.” It was heard in court that Watts was operating the crane “in excess of its rated capacity” and “in the absence of sufficient planning.”

Watts initially faced a criminal manslaughter charge over the incident, but prosecutors abandoned it in favour of the WHS offence, which carries a maximum penalty of five years in prison, or $300,000 in fines.

Several other parties have been charged in relation to the death of Mr Holtz, including Multiplex Constructions.

The ACT is one of several Australian states to have implemented industrial manslaughter laws, but they are not applicable to cases that occurred in the past.