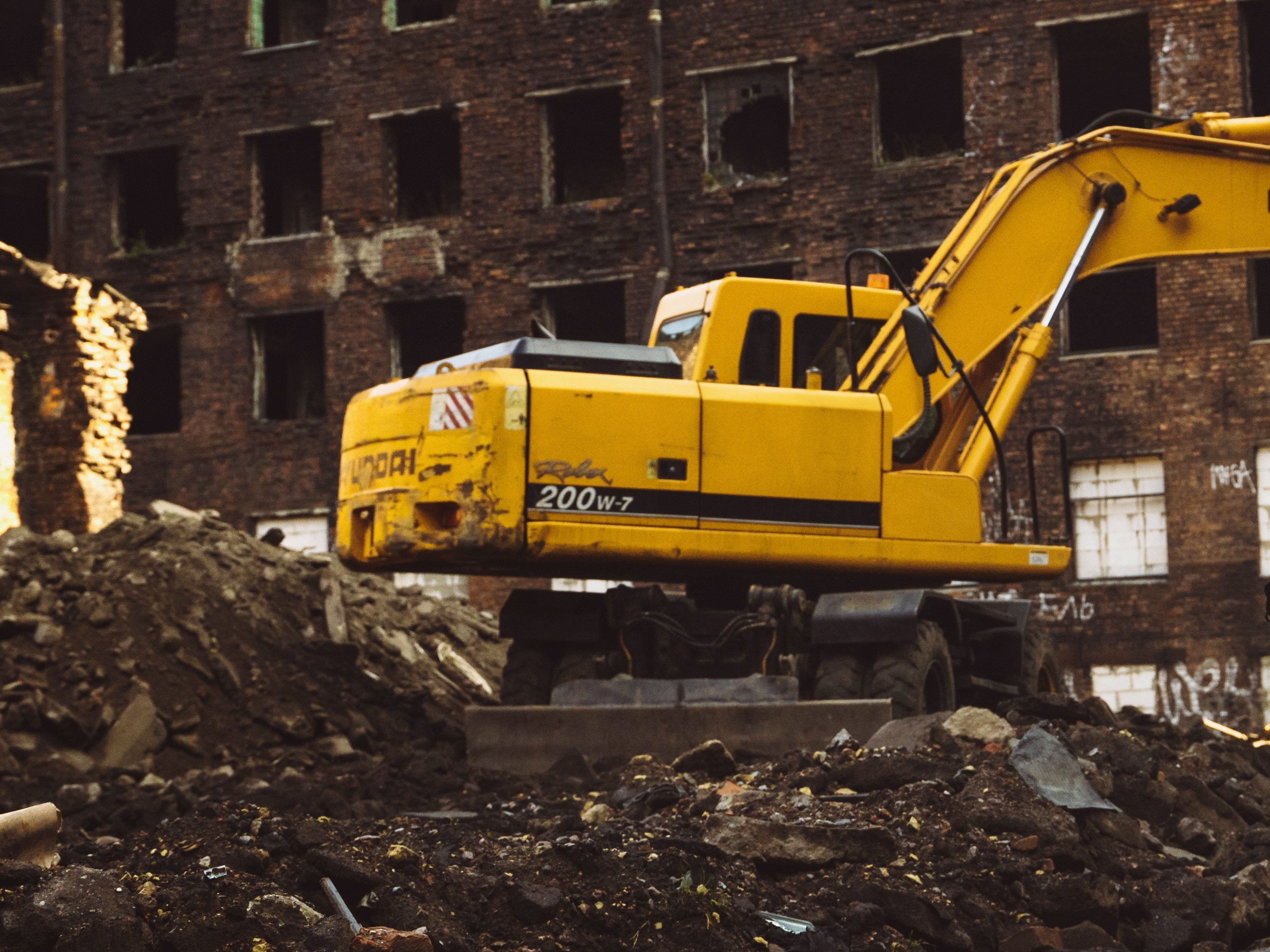 A United Kingdom business owner, who was undertaking demolition work, has been sentenced in court for failing to reduce risks and minimise spread and exposure of asbestos-containing materials.

In July and August of 2018, Barry Patchett, the owner of BSN Demolition, was tasked with carrying out demolition and asbestos removal work at a pig farm in Lincolnshire. He failed to remove the ACM before commencing work.

The asbestos at the site was then spread when it was broken up during the demolition process.

An investigation by UK safety regulator, HSE, found that while he had received the relevant training for removing asbestos and had submitted a plan for safely removing the material, he did not follow those briefs, nor did he share them with other workers on site.

This week he pleaded guilty to several contraventions of the Control of Asbestos Regulations and subsequently received a sentence of 12 weeks in prison, which was suspended.

HSE Inspector Stuart Whitesmith explained that “asbestos-related disease still kills around 5,000 workers each year.  Asbestos is not just a problem of the past; it can be present today in any building or industrial process plant built or refurbished before the year 2000.”

“In this case, Mr Patchett failed to follow basic safe working practices required by the Regulations.”

Asbestos is linked to the deaths of at least 5,000 Britons per year.