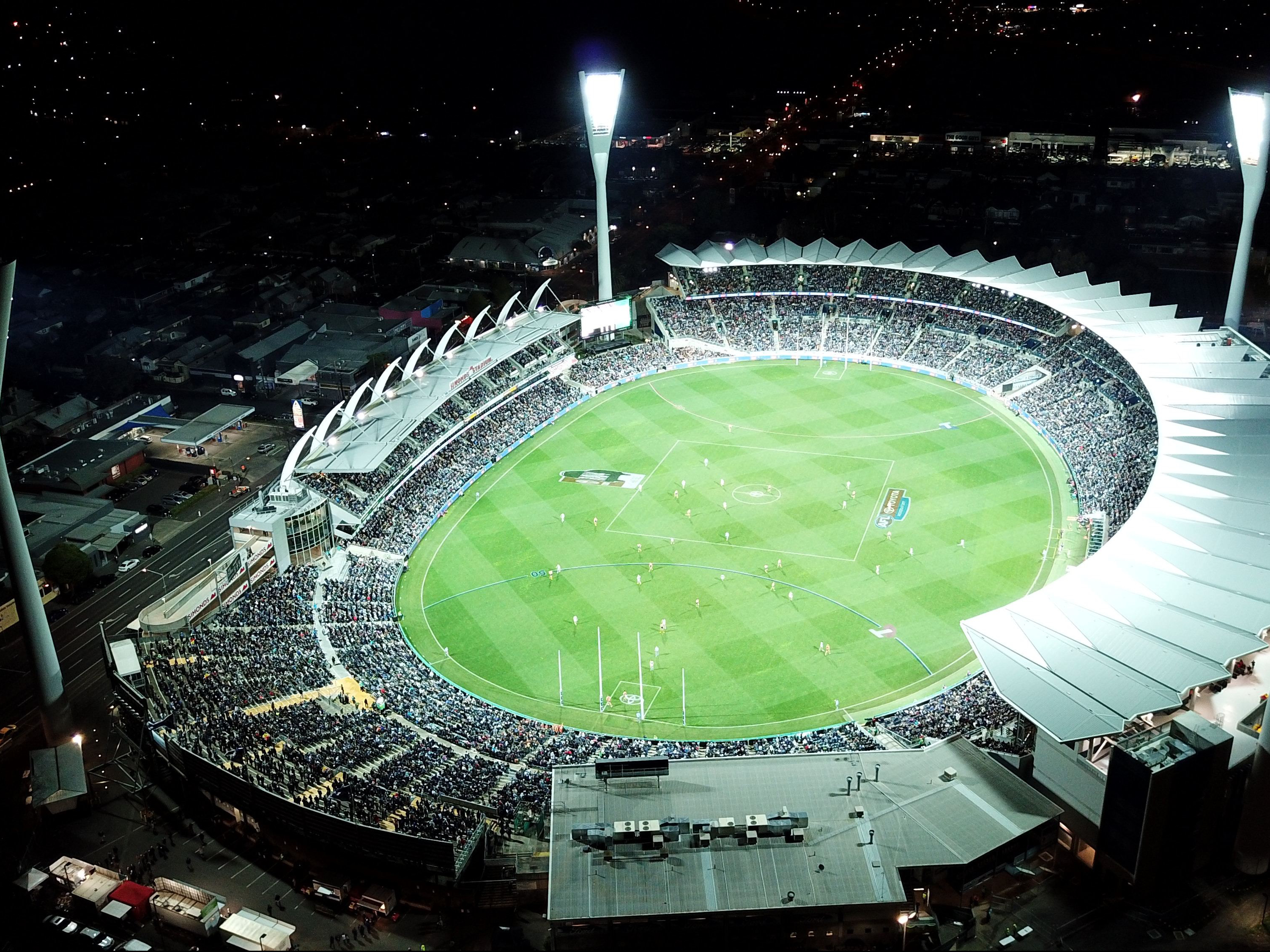 Ongoing concerns about the severity of collisions and head injuries in AFL has prompted a player agent to approach WorkSafe Victoria, urging the sporting body to tighten protocols to better protect players.

Peter Jess, who campaigns for greater safety and awareness of concussion injuries, believes that the players are at risk.

There are unconfirmed reports that WorkSafe and the AFL met yesterday. WorkSafe did confirm that Jess’ approach has come to their attention but are still in discussion about whether the state sport falls under WorkSafe jurisdiction. If it does, then an investigation can begin.

The technicalities of the issue lie in that the AFL is a national organisation and not tied to any one state, so if an investigation is successfully launched, only Victorian clubs would be focused upon.

Jess has insisted that he only wants the clubs based in Victoria to be a part of the investigation and that the safety regulator had the power to do so.

In 2015, WorkSafe fined the Essendon Football club $200,000 for breaching workplace safety laws, specifically relating to failing to provide a working environment that was safe and without risk to health.

“My aim was to make it safer and it is simply not safer,” Jess said. “I had a meeting with the AFL last Thursday and I said, ‘Do you have a rapid point of care diagnostic tool that can diagnose and treat sub-clinical concussions because SCAT5 can’t?’

“They said they don’t. The most dangerous part of our game is the non-diagnosis of sub-clinical concussions.”

Jess has long been an advocate of better testing for long term brain injury following concussions.

“The evidence is compelling. This is driven by nothing else other than safety.”

The AFL did not comment on whether it had had a meeting with WorkSafe, stating only that “the health and welfare of our players is paramount and so we are constantly in discussion with medical experts and others over our approach to all health and safety matters,” an AFL spokesman said.