New union policy over smoky conditions set to kick in

ABCC cracks down on “defiant” union reps in QLD31 January 2020

New union policy over smoky conditions set to kick in 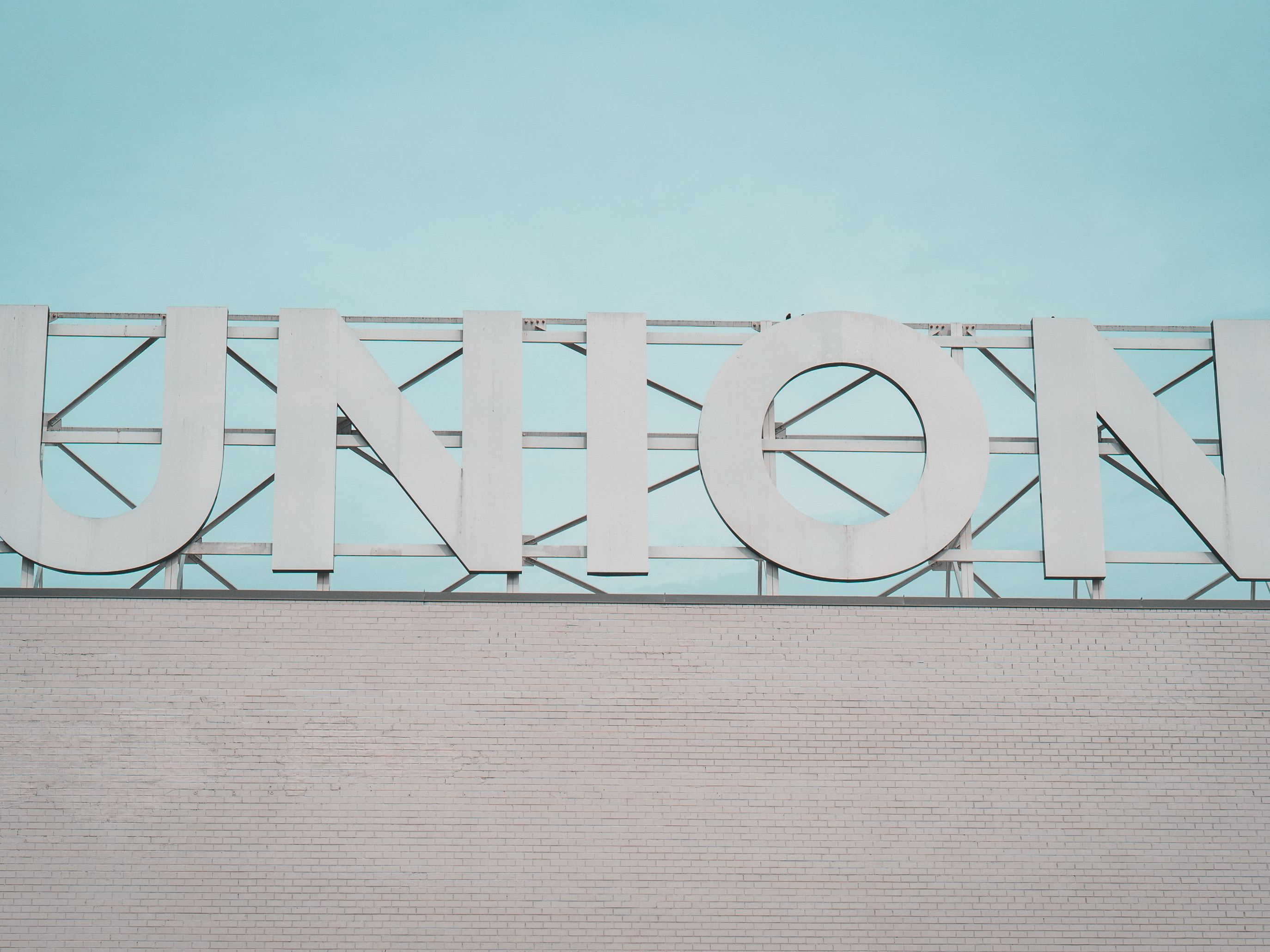 As fire conditions worsen again this week, trade unions across the eastern states have issued a directive that outdoor workers could walk off the job tomorrow if the relevant state environment agency deems the air quality level to be “very poor”.

Ongoing poor and very poor readings have persisted across both Sydney and Melbourne, while Canberra has also suffered, in particular, the last week.

While health bodies urge those with respiratory conditions to take extra care, trade unions have decided to act to protect those whose work keeps them outdoors, including maintenance or gardening crews for local council, parking rangers and ground staff at airports.

Luke Hilakari, secretary for the Victorian Trades Hall Council explained the move as employees taking their health and safety concerns into their own hands.

“For months workers have been carrying out non-critical work outdoors when air quality is very poor to hazardous due to bushfire smoke,” he said.

“That’s unacceptable. We’ve decided to do something about this.”

“On Friday, the EPA’s air quality in central Victoria, including Melbourne, is forecast to be poor – we’re saying that working people should not have to carry out strenuous outdoor work when air quality reaches very poor.”

This matches the CFMMEU’s policies, which directs workers to move indoors where possible when the air quality drops to dangerous levels, and the union is working for those who have critical outdoor work to be provided with adequate PPE.

Stop work action is legal in both NSW and Victoria under separate legislation if health and safety representatives determine an issue to be an immediate threat to the health or safety of any person.