Worker dead after incident at Delacombe worksite29 January 2020Next 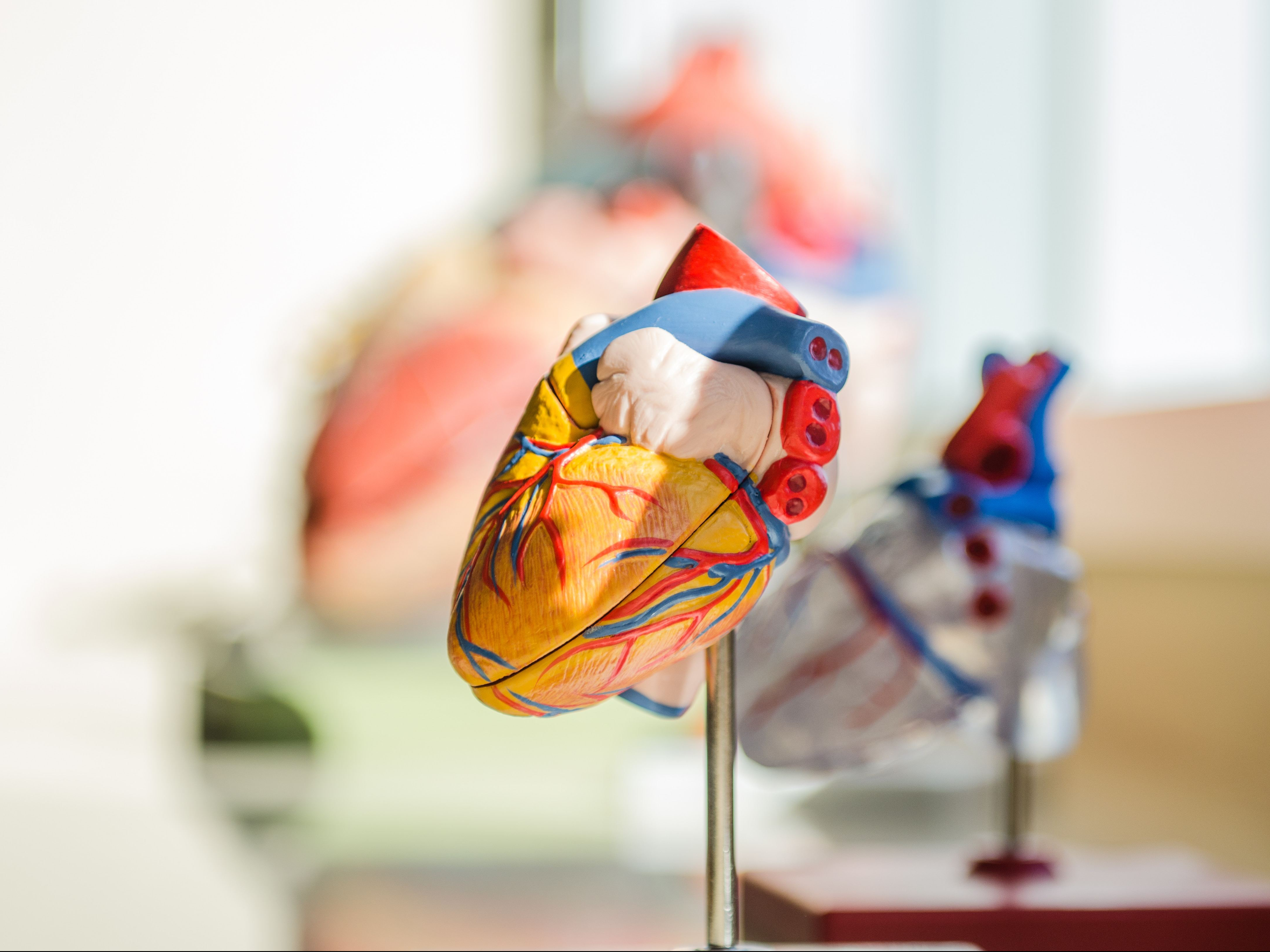 In light of recent poor air quality across the country, a study has found “an increased risk of deadly cardiac arrests from short-term exposure to air pollution, even at concentrations that meet global standards.” Simply put, poor air quality exposure can cause heart attacks.

The study was conducted across Japan, which has world-leading standards of monitoring population density and relative air quality, as well as measuring standards, and is believed to be the largest of its kind conducted worldwide.

The study provided comprehensive evidence of the link between PM2.5 and cardiac arrests and provided considerable insight into the effects upon the elderly in particular.

A corresponding author, Professor Kazuaki Negishi from the University of Sydney School of Medicine said that “previous research into air pollution and acute cardiac events had been inconsistent, especially at air concentrations that met or bettered the World Health Organization (WHO) guidelines.”

“Out-of-hospital cardiac arrest is a major medical emergency – with less than one in 10 people worldwide surviving these events – and there has been increasing evidence of an association with the more acute air pollution or fine particulate matter such as PM2.5,” said Professor Negishi.

“We analysed almost a quarter of a million cases of out-of-hospital cardiac arrests and found a clear link with acute air pollution levels.

“Our study supports recent evidence that there is no safe level of air pollution – finding an increased risk of cardiac arrest despite air quality generally meeting the standards.

“Given the fact that there is a tendency towards worsening air pollution – from increasing numbers of cars as well as disasters such as bushfires – the impacts on cardiovascular events, in addition to respiratory diseases and lung cancer – must be taken into account in health care responses.”

The paper concluded that in light of current air quality emergencies, such as bushfires or factory fires in particular, that there is an urgent need to improve air quality.

The authors of the paper concluded that “as no boundary exists in air quality among countries, a global approach to tackle this crucial health issue is necessary for our planet.”

The full report on the study can be found here.