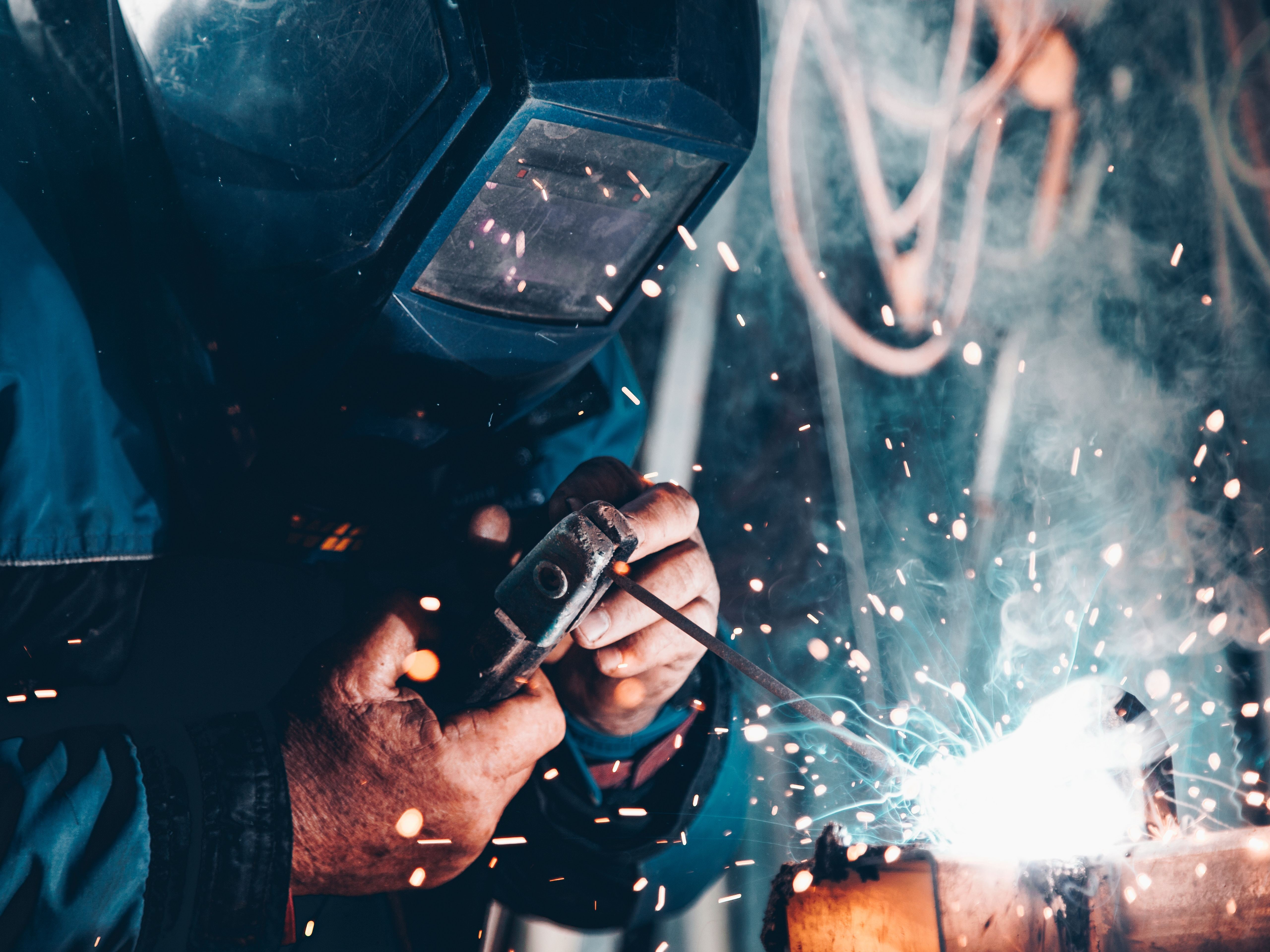 Reuters has released an article detailing new evidence that further strengthens the link between lung cancer and welding fumes.

Researchers examined the risks of welding fumes alongside additional risk factors such as smoking and asbestos exposure. They found that people who worked as welders or had exposure to fumes from welding had a 43 per cent higher chance of developing lung cancer.

Dr Denitza Blagev, a researcher at the University of Utah and Intermountain Medical Center in Murray, Utah, has explained that “welding fumes have previously been classified as ‘possibly carcinogenic’ to people.”

However, when researchers looked into the rates of cancer including other risk factors, welding still accounted for a 17 per cent higher risk of lung cancer.

“It is now clear that the increased lung cancer risk in welders is not fully explained by these other factors,” Blagev said. “And with this review, welding fumes can be classified as ‘carcinogenic’ to humans.”

It is estimated that worldwide, more than 100 million workers are exposed to welding fumes, as workers or bystanders.

The fumes that are the target of the study are those that are generated when metals are heated above their melting point, causing them to vaporise and become particle matter in the air – the exact make up of these depends on the metals being welded.

The research did not undertake research to determine whether there was a difference in exposure risk factors across different types of welding.

Paul Cullinan, an occupational and environmental health researcher at Royal Brompton Hospital and Imperial College London, explained that the process “can take decades of exposure.”

Cullinan spoke with Reuters, and while he wasn’t involved in the study, he said that it indicates the importance of appropriate workplace safety to limit exposure to welding fumes.

“The best way to do this is through the use of local ‘exhaust’ ventilation which carries the fume away from the worker’s breathing zone,” Cullinan said. “Second best is the use of protective masks.”