Rise in health conditions from bushfires21 January 2020Next 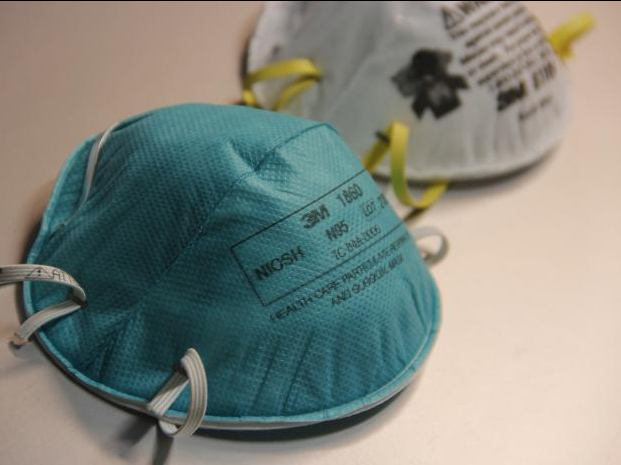 Former stonemason, Frank Scott, has launched legal action against his former employer after he contracted silicosis following his career cutting and grinding marble and granite across Canberra in the ’80s, including the construction of Parliament House.

Mr Scott’s silicosis is advanced, and he has regressed to a point where doctors have recommended he receive a double lung transplant, but currently requires an oxygen tank 16 hours of the day.

He is taking his former employer to the ACT Supreme Court, claiming that workers were provided with paper masks as the only personal protective equipment.

‘We just assumed that was the best protection we could get so we just used those,’ Mr Scott said in an interview with Nine News.

‘We did blow [the dust off] ourselves at the end of the day, but it’s still in your hair, on your clothes, on your skin. Sometimes you look like Casper the Ghost.

‘I thought I would take a couple of Panadols or something and be back to work, not a lifelong sentence.

Counsel for Mr Scott, Roger Singh, has launched legal action on behalf of his client, claiming ‘significant damage has been done to his health’.

‘Frank is one of at least 300 Australian workers whose lungs have been destroyed as a result of exposure to silica dust,’ he said.

Mr Singh is calling for greater government regulation across the stone cutting industry and mandatory personal protective equipment standards. In the year to December 2019, 20 per cent of stonemasons in Queensland have been diagnosed with silicosis.