Apprentice dies in traumatic workplace accident in NSW20 January 2020Next 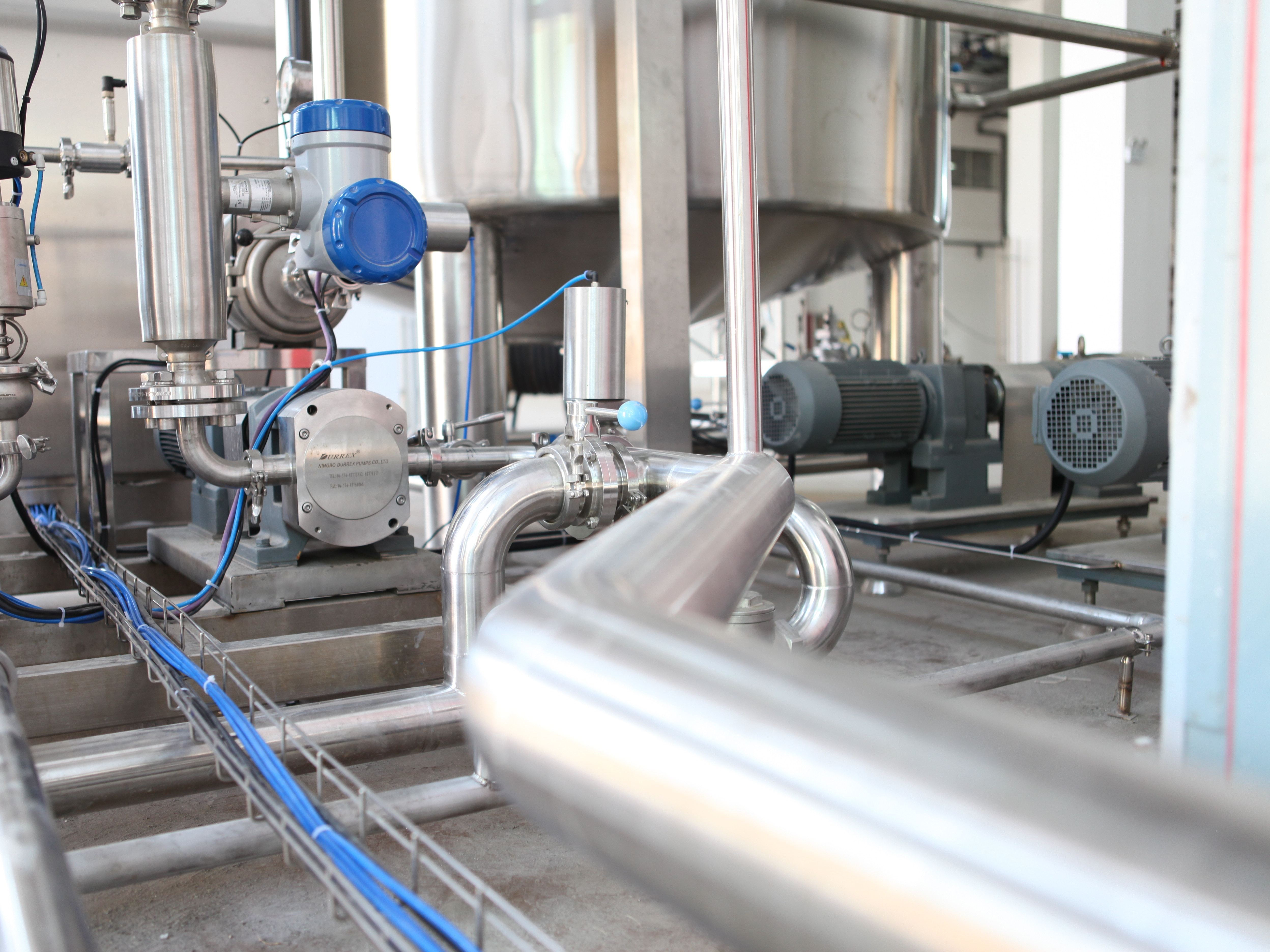 A workplace north of Sydney has been evacuated after an incident of chemical exposure. The incident took place at a warehouse in Somersby, near Gosford.
Initial reports indicate that as many as 40 people were exposed to a chemical substance and that there was a chemical reaction that caused a significant vapour cloud.
Further investigations showed that the reaction took place in a tank, which caused the chemical spill which spewed chlorine gas into the air.
Paramedics were only required to assess ten workers, who were suffering from respiratory irritation and watery eyes, while two workers were transported to hospital.
Inspector Greg Wiggins, Duty Operations Manager, NSW Ambulance said that “the issue with chemical exposure is you have no idea what you are dealing with before arriving at the scene,”
“On top of that, when you hear 40 people have been exposed, it can become quite tense and stressful and you start thinking about the best way to manage a scene that can be really chaotic.
“Paramedics moved quickly to get through the crowd and assess as many people as they could – they did a fantastic job.
“Often, it is scary for us as we have the potential to be exposed to the same chemical – we have to ensure we are safe and protected to be able to provide the best possible care for those who are exposed.”
0 Likes